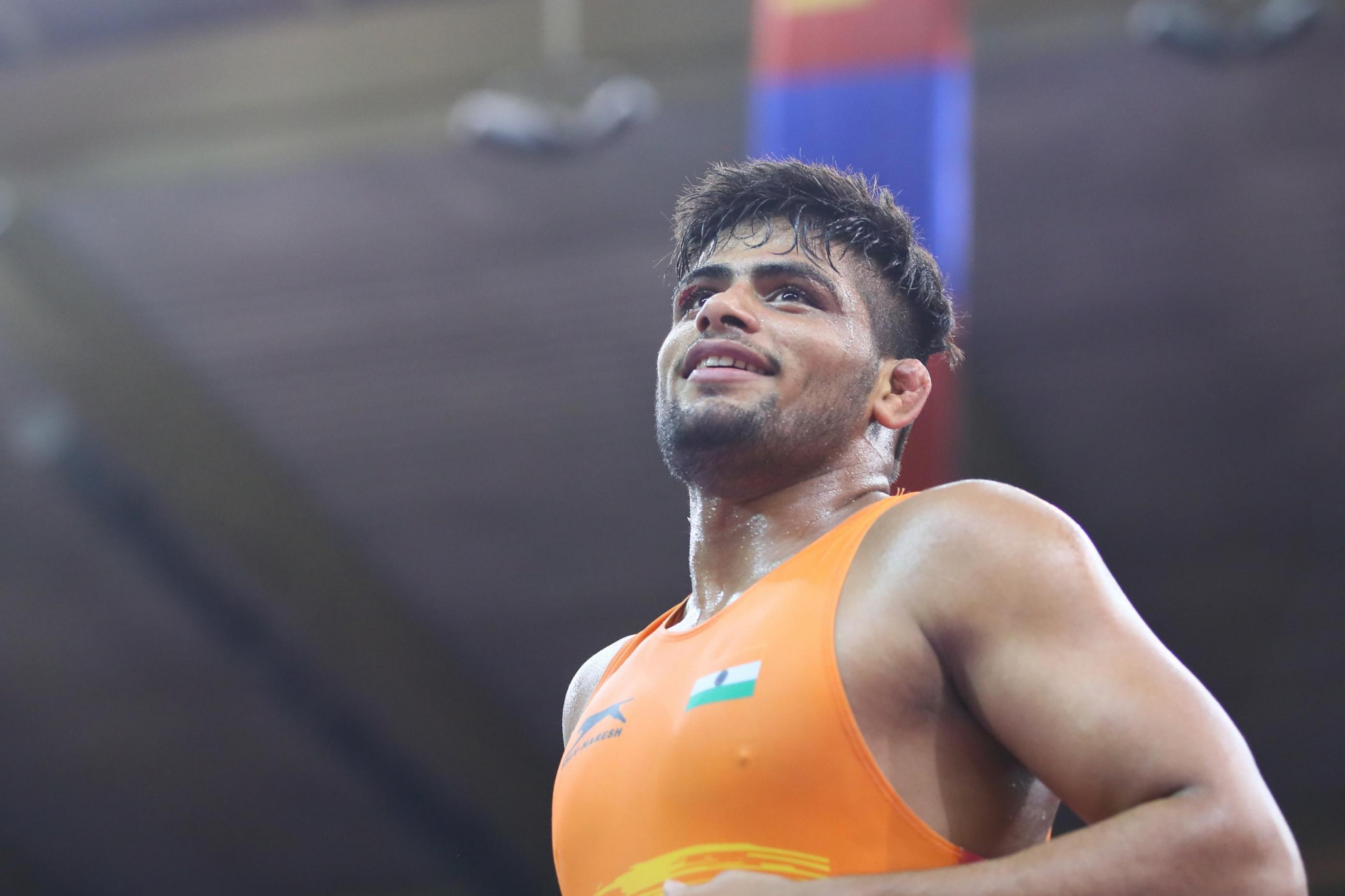 The first final line-ups have been decided at the United World Wrestling (UWW) Junior World Championships in Trnava in Slovakia, with wrestlers from Iran making it through to three of the five finals.

India initially surprised a lot of people by qualifying three of their wrestlers for the semi-finals at the Mestská športová, in the men's 55 kilogram, 63kg and 77kg Greco-Roman classes, but only one of those athletes has made it into the gold medal bouts.

Sajan Sajan managed to beat Dmytro Gardubei from Ukraine in his 77kg last four bout, but Vijay Vijay and Sagar Sagar both lost theirs in the 55kg and 63kg categories respectively.

Sajan will now face Russia’s Islam Opiev for gold, while Vijay and Sagar will battle it out in their respective categories for bronze.

The 55kg final will feature Armenia's Tigran Minasyan, who beat Vijay in their semi-final, and Iran's Pouya Mohammad Naserpour who triumphed over Kyrgyzstan's Nurtazin Kerimberdi Uulu.

In the 63kg class Sagar's Egyptian conqueror Hassan Hassan Mohamed will fight for the title against another Kyrgyzstani Erbol Bakirov, who beat Russia's Azamat Kairov.

The 87kg final meanwhile will be contested by Iran's Mohammadhadi Saravi, who beat Ilia Ermolenko from Russia in the semi-finals, and Switzerland's Ramon Rainer Betschart, who surpassed Azerbaijan's Nazarshah Fatullayev.