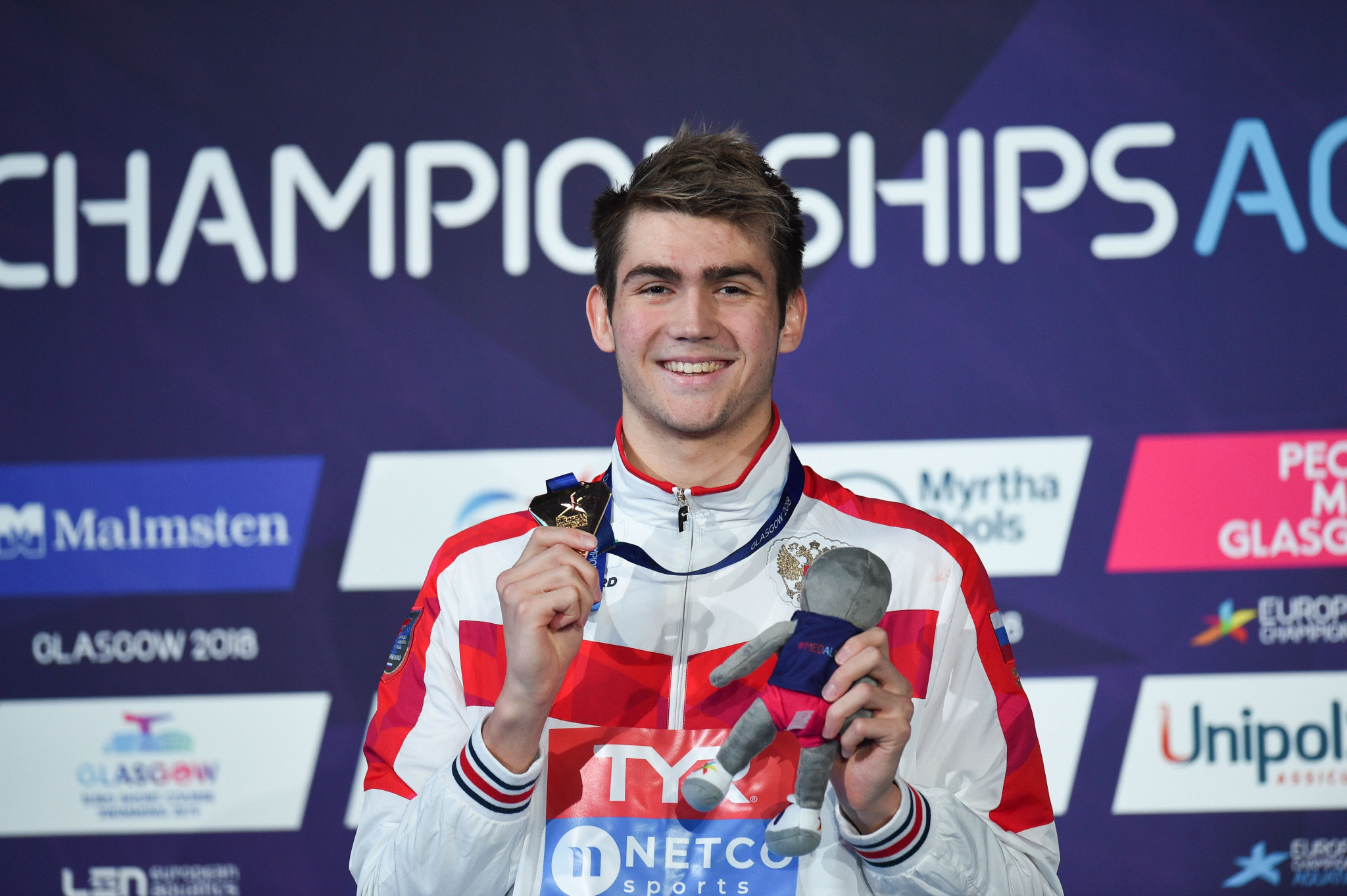 Russia have announced that a full team of eight swimmers will take part in the 2018 Youth Olympic Games in Buenos Aires in Argentina, which includes world record holder Kliment Kolesnikov.

Russia is one of 16 teams that are eligible to field a full team of eight athletes, thanks to their points placement at the 2017 International Swimming Federation World Championships.

Their team will be one of the best that any nation has ever sent for the swimming competition at a Youth Olympics, with many countries often sending second-tier teams as a means of athlete development.

At the 2014 Youth Olympics, Russia finished second to China in the swimming medals table, picking up six golds, four silvers and three bronzes.