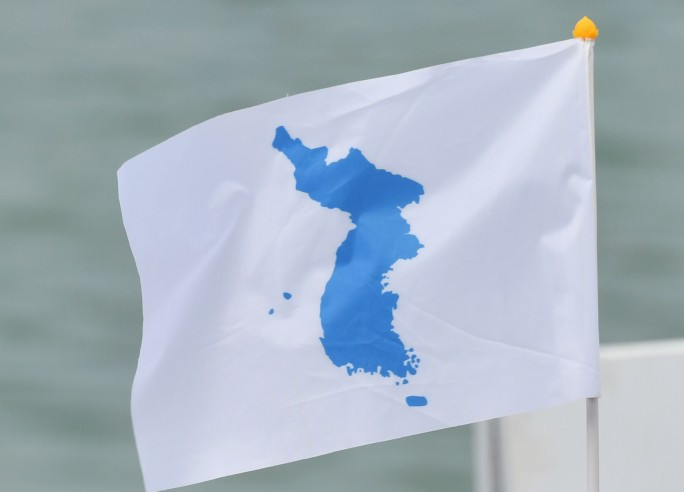 Judokas from North Korea and South Korea will join forces for the mixed team event at the upcoming World Judo Championships in Baku, it has been announced.

According to the Korea Judo Association, three male and four female judokas from North Korea will team-up with counterparts in the South in the latest show of sporting diplomacy between the two countries.

North and South Korea will send separate delegations for the men’s and women’s competitions but will join to contest the mixed team event, scheduled to be held on the final day of the Championships on September 27.

The unified team with compete at the event, due to make its debut on the Olympic programme at Tokyo 2020, under the unification flag that depicts the Korean Peninsula.

Full details will be released after Seoul sends their South Korean team and Pyongyang sends their North Korean squad to the Azerbaijan capital.

The development comes after the two countries competed side-by-side in three sports - dragon boat racing, lightweight rowing and women's basketball - at the recent Asian Games in Jakarta and Palembang in Indonesia.

The unified Korean dragon boat team made history as they claimed gold in the women’s 500 metres race.

The joint Korean side also won a silver medal in basketball and silver and bronze in canoeing.

The two nations also came together at the 2018 Winter Olympic Games in Pyeongchang, marching under a unified flag at the Opening Ceremony and competing on a joint women's ice hockey team for the first time in Olympic history.

The World Judo Championships are due to begin next Thursday (September 20).