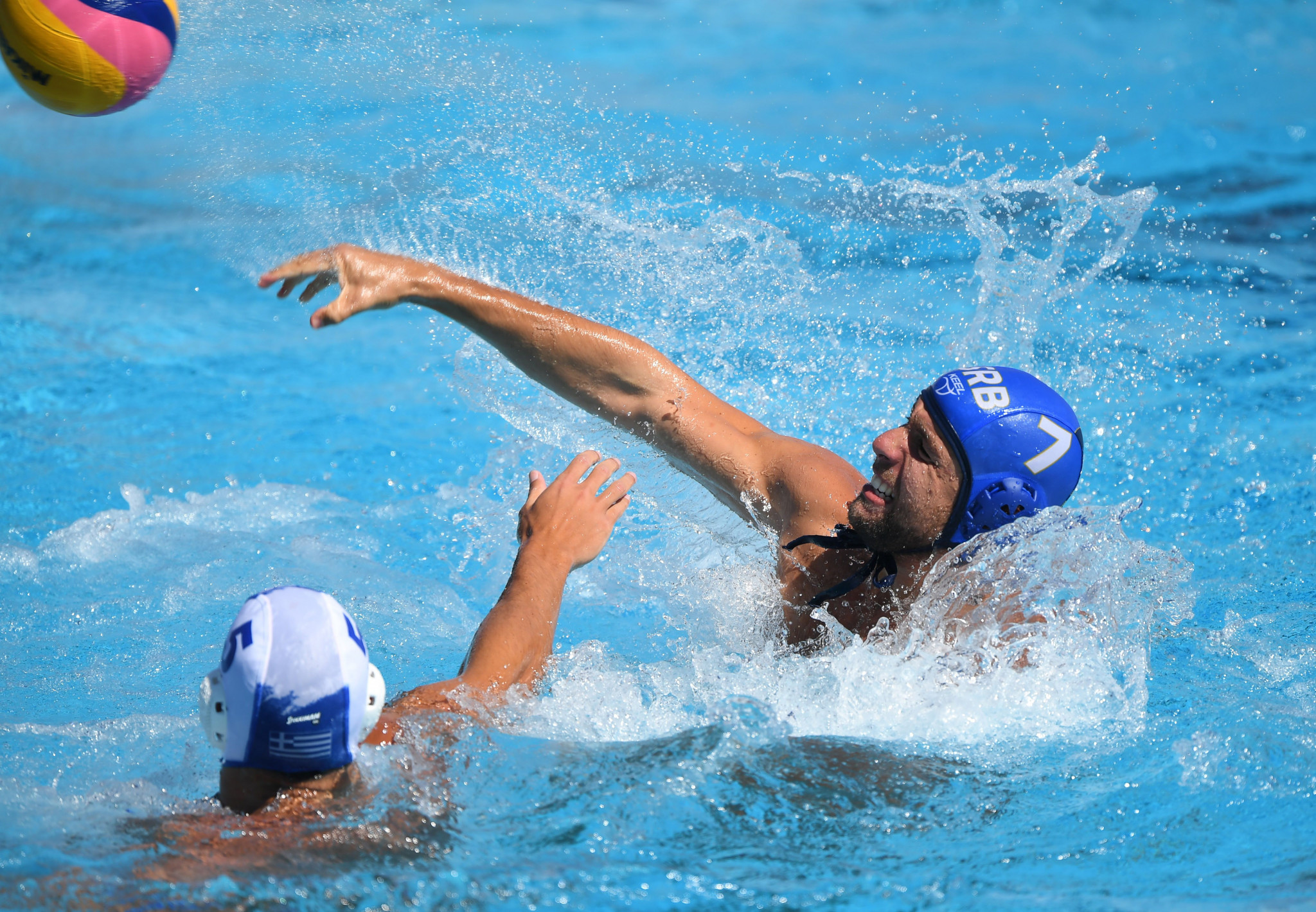 Australia stunned defending world champions Croatia to progress to the semi finals, winning 9-8 at the Europasportpark.

The scores were level throughout the game until Croatia took a two-goal lead in the third quarter.

Australia equalised through Lachlan Edwards and Aaron Younger to level the scores at 7-7.

The last attack was crucial as Australia’s Joe Kayes scored with 59 seconds to go on the clock.

Croatia couldn’t find a response and Australia took the game and a spot in the semi finals.

Australia will play hosts Germany, while their victory condemned Croatia to the fifth to eighth-place play-off.

Hungary joined Australia in the semi finals after a tight victory over the United States.

The world silver medallists defeated the US 10-8 to secure their place in the last four.

The Hungarian team took a three-goal lead in the first quarter but the US team matched them in the second and third quarters.

The Americans won the final quarter 2-1 but it wasn’t enough to overturn Hungary’s early advantage.

Bence Batori was the star man for Hungary as he scored three goals.

Hungary will take on reigning Olympic champions Serbia, who beat Japan to secure their semi-final place.

Japan won the first quarter 3-2 but Serbia controlled the second quarter, winning it 6-2 to establish an 8:5 overall lead.

Four goals from Dusan Mandic helped Serbia to a 12-7 win.

Hosts Germany were the most dominant performers of the night, winning 24-5 against South Africa.

Germany quickly established a five-goal lead early on and maintained their dominance throughout the contest.

Scoring at least five goals in each quarter, Germany dominated to secure their place in the semi-finals but also their place at the World Championships in Gwangju.

Germany’s national coach Hagen Stamm was pleased with his team’s performance at their home event.

"It is important that we made it this far,” Stamm said.

"We are back, this is important.”

"We are happy that we have the chance to attend such a great tournament on my home turf here in Berlin and successfully qualify for the World Championships."