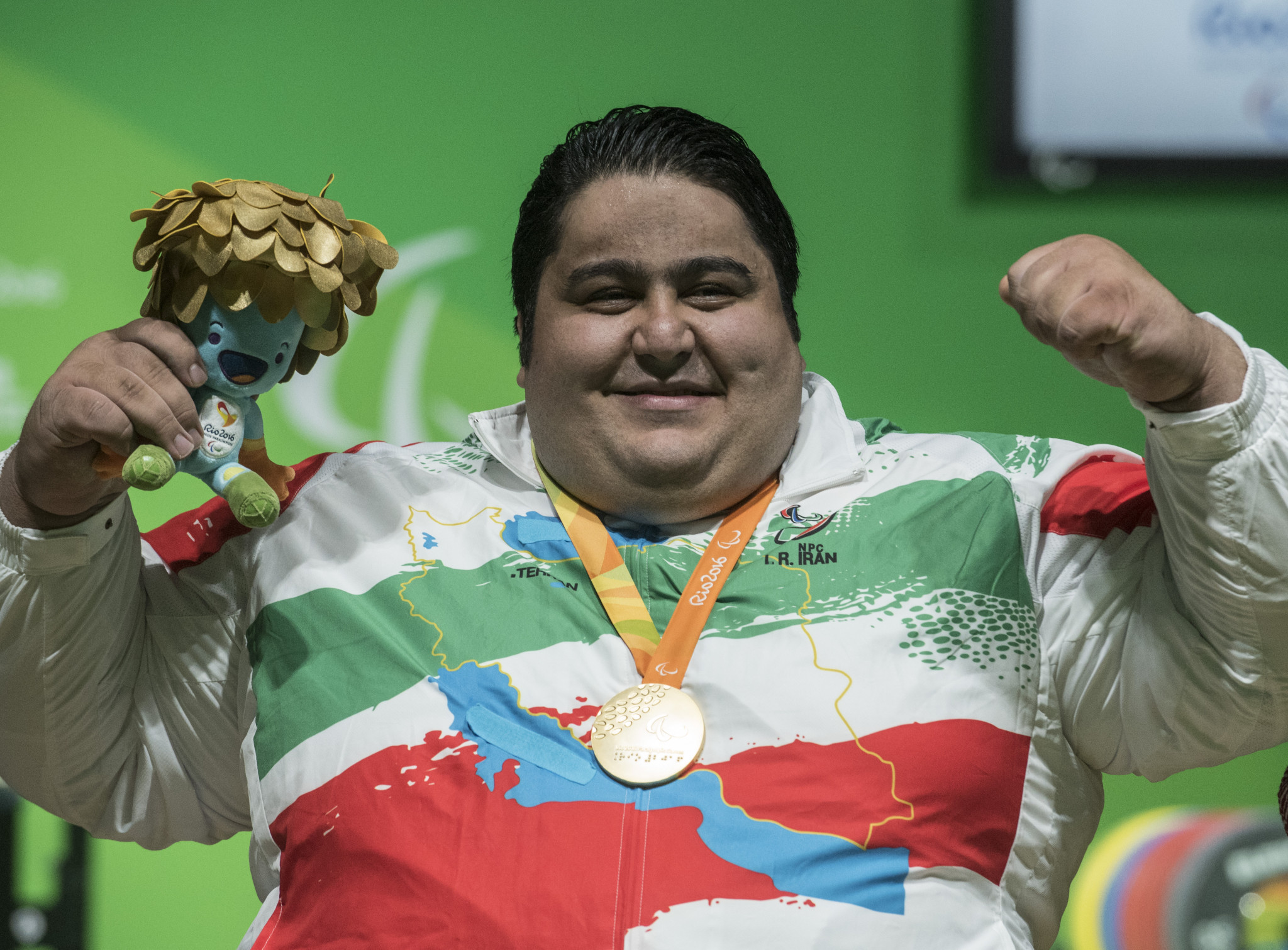 The man mountain, known as the "world's strongest Paralympian", comfortably won the men's over-107 kilograms division in the Japanese city.

He lifted 280kg to win in the second round before a surprise failure at 285kg.

Rahman boasts the world record of 310kg, a mark he wants to better at next month's Asian Para Games in Jakarta.

"I will put my gold medal together with my others in my room," the two-time Paralympic champion said.

"It is hard to describe my feelings right now, but I can say that I will surprise everyone at the Asian Para Games and, later on, at the Tokyo 2020 Paralympic Games."

Iran also won silver but Mansour Pourmirzaei was a long way back on 245kg.

There was final lift drama in the men's under-107kg class.

Iran's Aliakbar Gharibshi thought he had won it with an Asian record of 138kg but Mongolia's Sodnompiljee Enkhbayar then hoisted up 139kg to pip him to the title.

"I am very happy for having won the Asia-Oceania title," the Mongolian said.

"I expected to break the Asian record and I did it.

"But I will go for the world record [143kg] at October's Asian Para Games."

In the women's over-86kg, Xuemei Deng was victorious on 146kg.