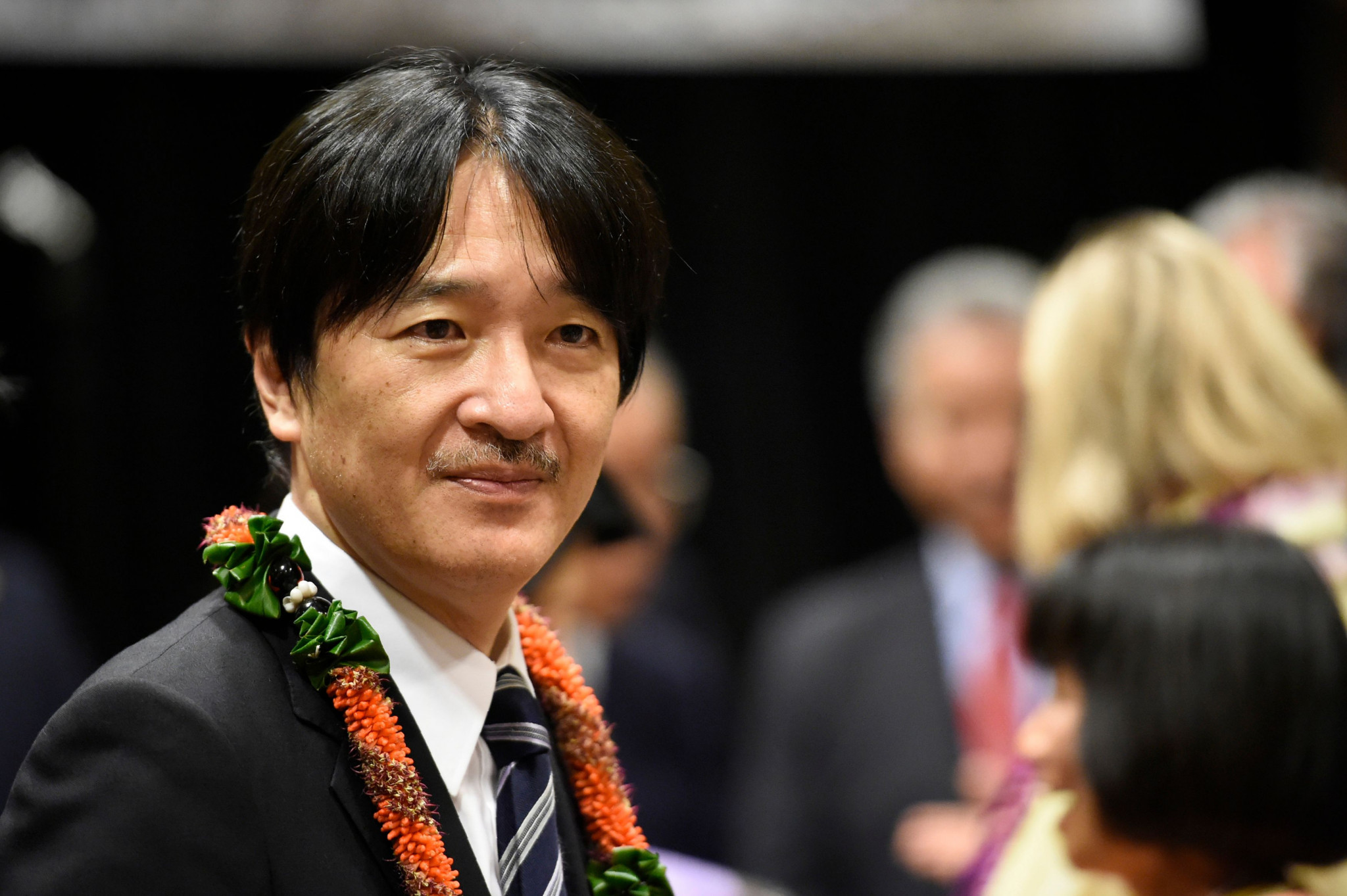 The Rugby World Cup 2019 Organising Committee has announced that His Imperial Highness Prince Akishino will assume the role of honorary patron of the tournament in Japan.

Prince Akishino is a member of the Japanese imperial family and second in line to the throne.

His appointment will begin on September 20, which marks a year to go until the tournament next year.

The role will run until the last day of the tournament on November 2, 2019.

"On behalf of all members and stakeholders of Rugby World Cup 2019 I would like to extend my sincerest gratitude to Prince Akishino for his gracious acceptance of our invitation to assume the position of Honorary Patron," he said.

"The position of Honorary Patron will be of great support and motivation for all our colleagues and partners working tirelessly towards hosting this monumental tournament."

The announcement coincides with the opening of the next ballot for tickets to the competition.

The initial priority ballots saw more than 2.5 million applications for tickets but organisers stress that tickets for all matches are still available.

"However, with additional tickets now available, there is a great opportunity to secure tickets to all matches and be a part of what will be a wonderful Rugby World Cup tournament and a once in a lifetime opportunity for Japan."

Eyes on the prize 👀

But who will be taking home the ultimate prize at #RWC2019 🏆?

World Rugby Chairman Bill Beaumont praised the number of ticket applications in the first phase and hopes that this ballot will be the same.

"It is very encouraging to see such strong demand for tickets during the early sales phases," he said.

"The level of interest creates a great sense of momentum going into the general public ticket sales period beginning on September 19.

"Fans across the world will have the opportunity to get their hands on match tickets across all 48 fixtures in what promises to be a very unique and special Rugby World Cup with a fantastic atmosphere in the 12 stadiums and throughout Japan."

When applying for tickets in this ballot, fans will be guided by a traffic light system which indicates the level of demand for tickets across each match.