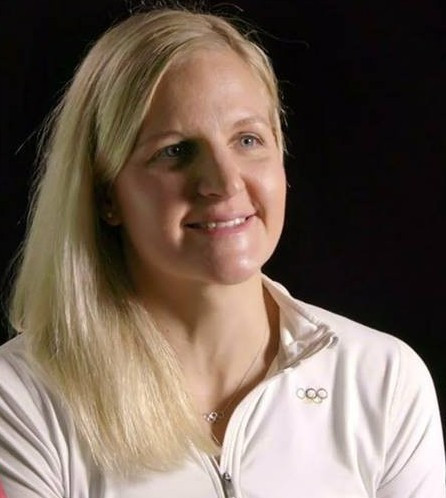 The 34-year-old was previously vice-president of the Zimbabwe Olympic Committee and also chairs the IOC Athletes' Commission.

She was appointed as Minister of Youth, Sports, Art and Recreation in President Emmerson Mnangagwa's Government.

Coventry won gold medals in the 200 metre backstroke at both the 2004 and 2008 Olympics and also has four silvers and a bronze, making her the most decorated African Olympian.

She also shares the record of most individual medals by a female swimmer at the Olympics with Krisztina Egerszegi of Hungary.

Coventry retired after the 2016 Games in Rio de Janeiro, which was her fifth Olympics, having won seven of the eight Olympic medals Zimbabwe has ever won.

The only other medal came in 1980 when the women's field hockey team won gold in the boycotted Moscow Games.

"She is a sportsperson and knows about sport, being a person who has been there and done it," former Zimbabwe cricket captain Tatenda Taibu said.

"I know her personally and I know that her heart is in the right place."

Coventry will face challenges in her new role, in particular working with the national governing bodies of football and cricket, which are both said to be in financial ruin after years of alleged corruption under former President Robert Mugabe.

She was selected as the chair of the IOC's Athletes' Commission in February, replacing American ice hockey player Angela Ruggiero, to automatically gain a place on the Executive Board.

In addition she is a member of the World Anti-Doping Agency Foundation Board and the athlete representative on the Board of the new Independent Testing Authority.

The Zimbabwean is also a vice-president of the International Surfing Association.