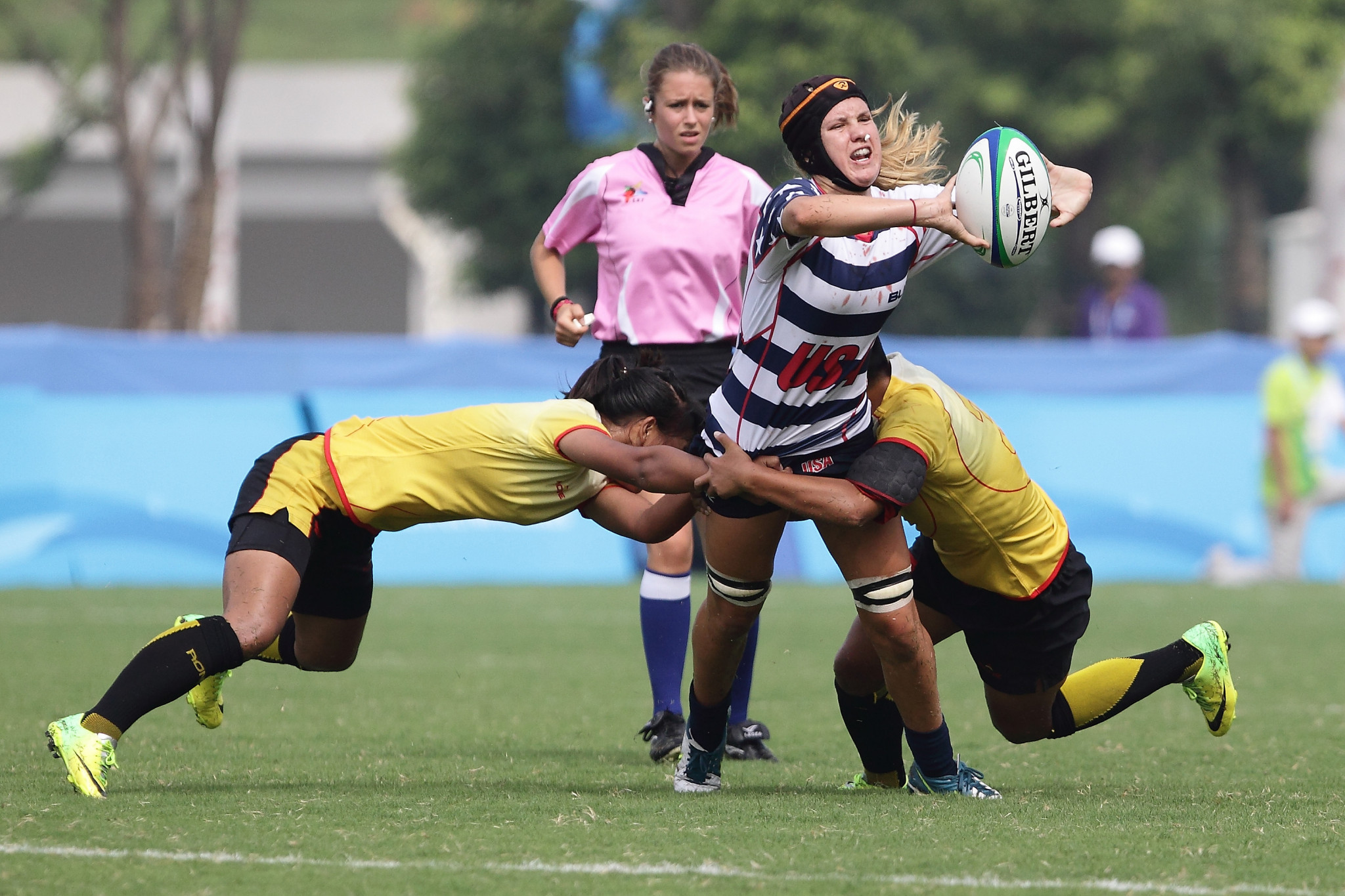 The rugby sevens teams have been confirmed for the Buenos Aires 2018 Summer Youth Olympic Games.

Six men's and six women's teams will compete in all at the event in Argentina's capital.

Hosts Argentina, who won silver when the sport made its Youth Olympics debut in Chinese city Nanjing in 2014, will be joined in the men's event by France, Japan, Samoa, South Africa and United States.

Rugby sevens made its full Olympic debut at Rio 2016, a move which is said to have seen the fanbase expand by 30 million.

World Rugby Chairman Bill Beaumont said: "Confirmation of the teams is an important milestone on the road to the 2018 Youth Olympic Games in Buenos Aires and an exciting moment for the young women and men who are in contention to be selected to represent their nations and sport on an Olympic stage.

"The experiences that our aspiring young Olympic hopefuls will gain in Buenos Aires through a programme of athlete engagement and education initiatives will assist in shaping the character of men and women they will become in a sporting and wider context.

"They will compete in the spirit of fair play, appreciate the importance of playing on a level playing fields and do their families, their nations and their sport proud."

World Rugby vice chairman Agustin Pichot, who is Argentinian, added: "As a proud Argentinean and Olympic Games fan, I am looking forward to seeing the next generation of aspiring Olympic rugby sevens stars competing in my home city.

"There is a massive rugby following in Buenos Aires and I am sure that all of the players and their teams will be warmly embraced. It will be a fantastic experience."