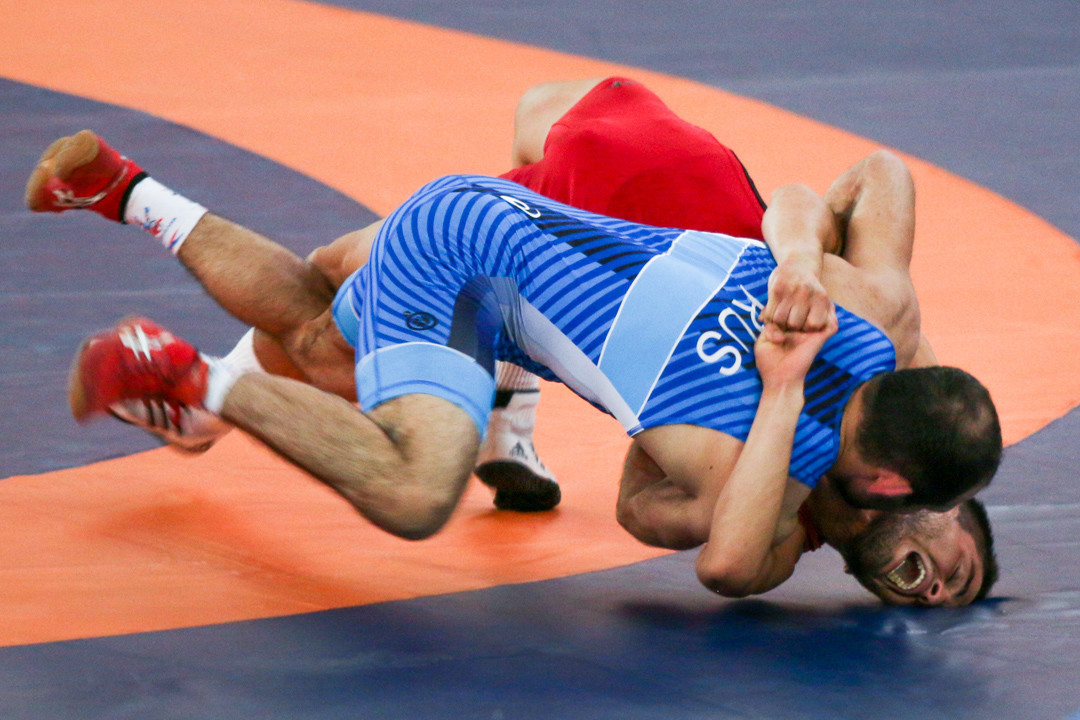 After a hat-trick of golds for Turkey yesterday, Russia and Japan featured in all four finals of the men's freestyle categories today at the World University Wrestling Championships in Goiania in Brazil.

World university champions were crowned in the under-61 kilogram, under-70kg, under-79kg and under-97kg classes with Russia taking three of the golds and Japan one.

The Hungarian said afterwards that it "means a lot" to win bronze.

"Wrestling started as a hobby and it is an honour to be competing here in Brazil and to share the podium with such strong athletes, whom we’ll probably see in the Olympics in a few years," he said.

Despite losing that gold though, Russia did win the top prize in the under-61kg, under-79kg and under-97kg categories.

As was the case in all the finals, the under-97kg gold medal bout was also Russia versus Japan and in that one Russia won again.

The bronze medals in the three categories went to Turkey's Ali Mehmet Daylak in the under-61kg class, another Turk Muhammet Kucukyldirim in the under-79kg category and Tomin Márton from Hungary in the heavyweight under-97kg class.