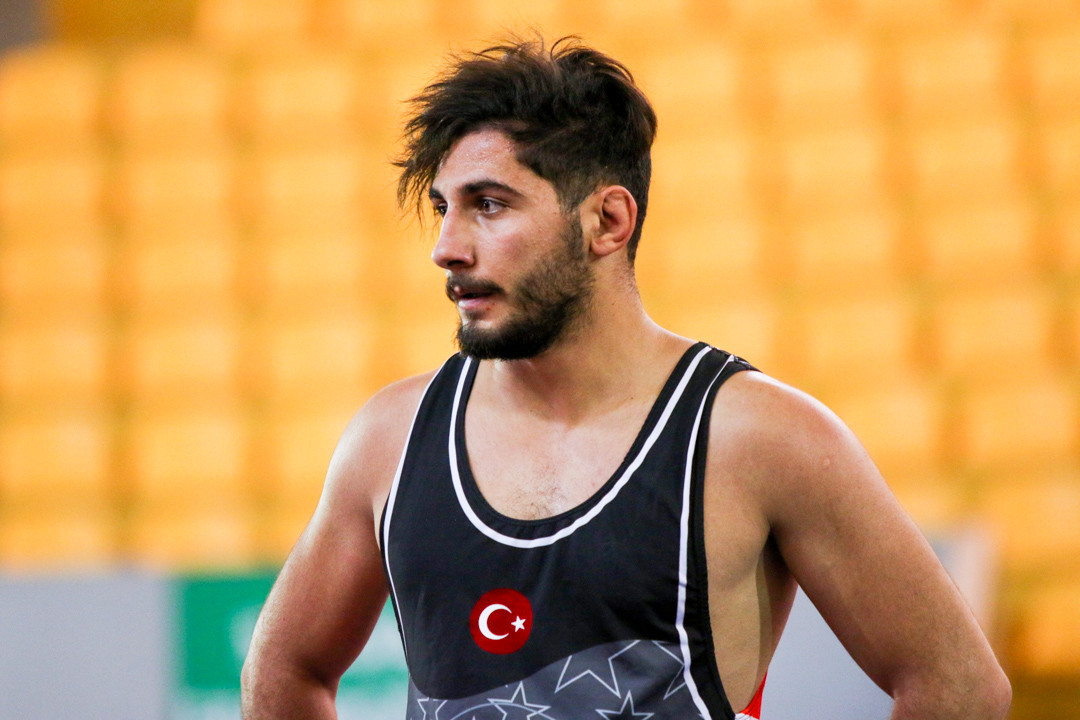 Turkey started strongly at the World University Wrestling Championships in Goiania in Brazil with a trio of gold medals in men's freestyle events.

They triumphed in the under-74 kilograms, under-86kg and under-92kg divisions at the Rio Vermelho Gymnasium in the Brazilian city.

Muhammet Akdenis won at the lower weight category with Osman Gocen coming out on top at under-86kg.

Mustafa Sessiz ensured his part of the hat-trick by winning at under-92kg.

Japan also enjoyed a good day with two gold medals of their own.

Key Yonezawa then denied Turkey another gold as he beat Selim Kozan in the under-65kg title bout.

Action is due to continue in Brazil tomorrow.