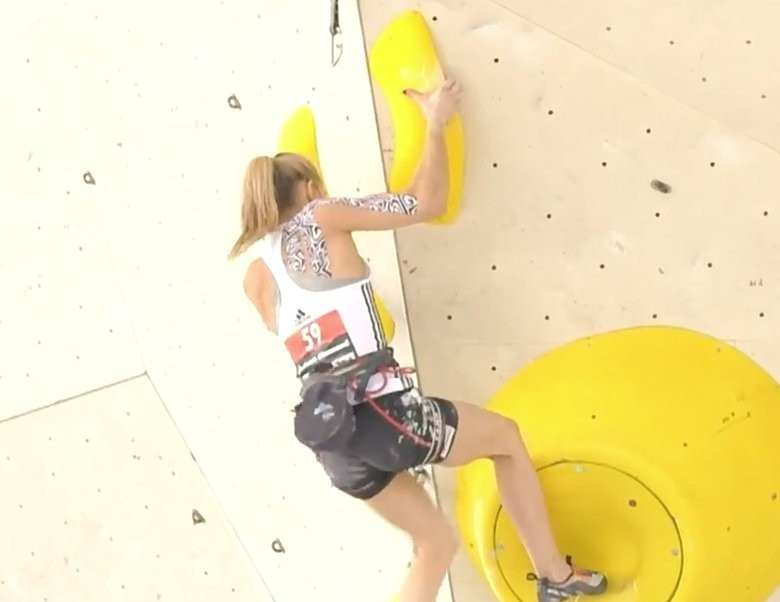 Slovenia’s Janja Garnbret progressed to the semi-final stage of the women’s lead competition in style at the International Federation of Sport Climbing (IFSC) World Championships began today in Innsbruck.

Garnbret impressed in both of her qualification climbs in the Austrian city, reaching the top on both occasions.

The 19-year-old, last year's combined champion in the IFSC World Cup series, was the only climber to achieve the feat in the women’s event.

Home favourite Jessica Pilz was among the top qualifiers, having narrowly missed the top of the wall in both of her climbs.

A total of 26 athletes progressed through to the semi-final stage of the competition.

The lead qualifications were followed by the Championships’ Opening Ceremony at the Marktplatz Innsbruck.

Action will resume tomorrow with the men’s lead qualification.

The conclusion of the women’s and men’s competitions will take place on September 8 and 9 respectively.

Attention will then turn to bouldering, speed and paraclimbing events next week.

For the first time at the World Championships, the six top-scoring men and women will qualify for the combined finals on the last day of competition on September 16.