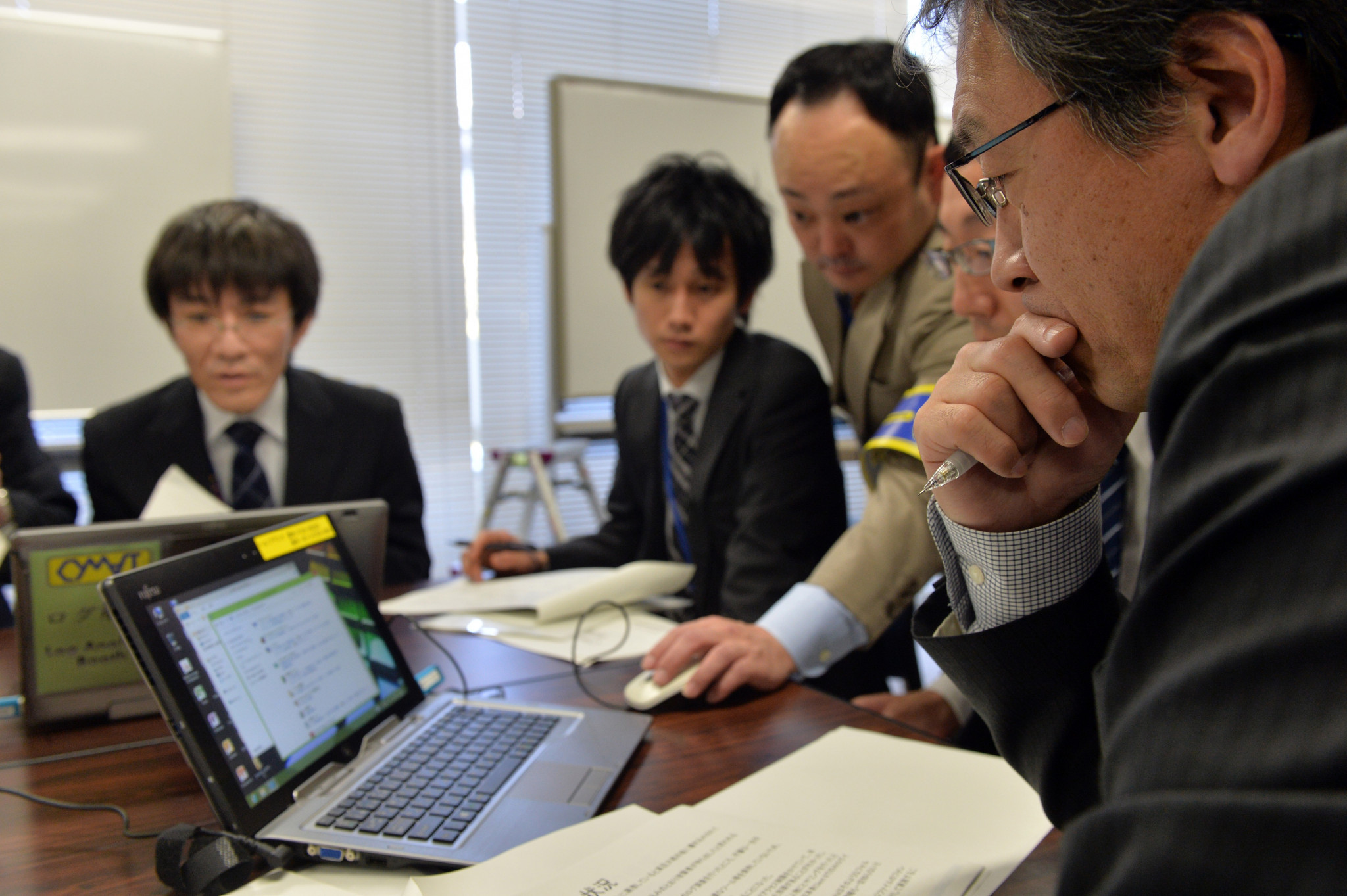 Tokyo 2020’s technology director Yuko Takeuchi has insisted that measures are being taken to prevent a repeat of the cyber-attack that hit the Opening Ceremony of the Pyeongchang 2018 Winter Olympic Games.

Takeuchi was speaking here at the inaugural Tokyo 2020 World Press Briefing, during a session specifically focusing on technology at the Olympic and Paralympic Games in two years' time.

A hack known as the "Olympic Destroyer" took down Wi-Fi during the Pyeongchang 2018 Opening Ceremony on February 9 and also affected several broadcasts of the event by knocking out television screens.

Takeuchi described it as an "unprecedented" cyber-attack and claimed that during the upcoming Tokyo 2020 test events, organisers have to be very familiar with all aspects involved in operations to make sure it does not happen again.

"What happened at Pyeongchang, we should make sure it is never repeated," he said.

"We have already started taking measures for that direction."

Takeuchi also said that valuable experience has been gained from when hackers targeted Tokyo 2020's website, causing it to crash for several hours in November 2015.

The cyber-attack brought the site down at 8.30pm local time on the night of November 4 and it was not back online until about 9am the following morning.

A company operating the site's server cut it off after an attempt was made to overwhelm it with traffic.

The situation was described by Tokyo 2020 chief executive Toshirō Mutō as an "extremely serious issue".

"Of course we cannot disclose the details of what happened, but we have of course learned lessons from this incident," Takeuchi said.

Following the hacking of the Tokyo 2020 website, Japan's Government moved to increase the number of exercises it holds in the battle against cyber-attacks in the lead-up to the Games.

Drills aimed at countering hackers are usually held six-times a year but this has been increased to 10.