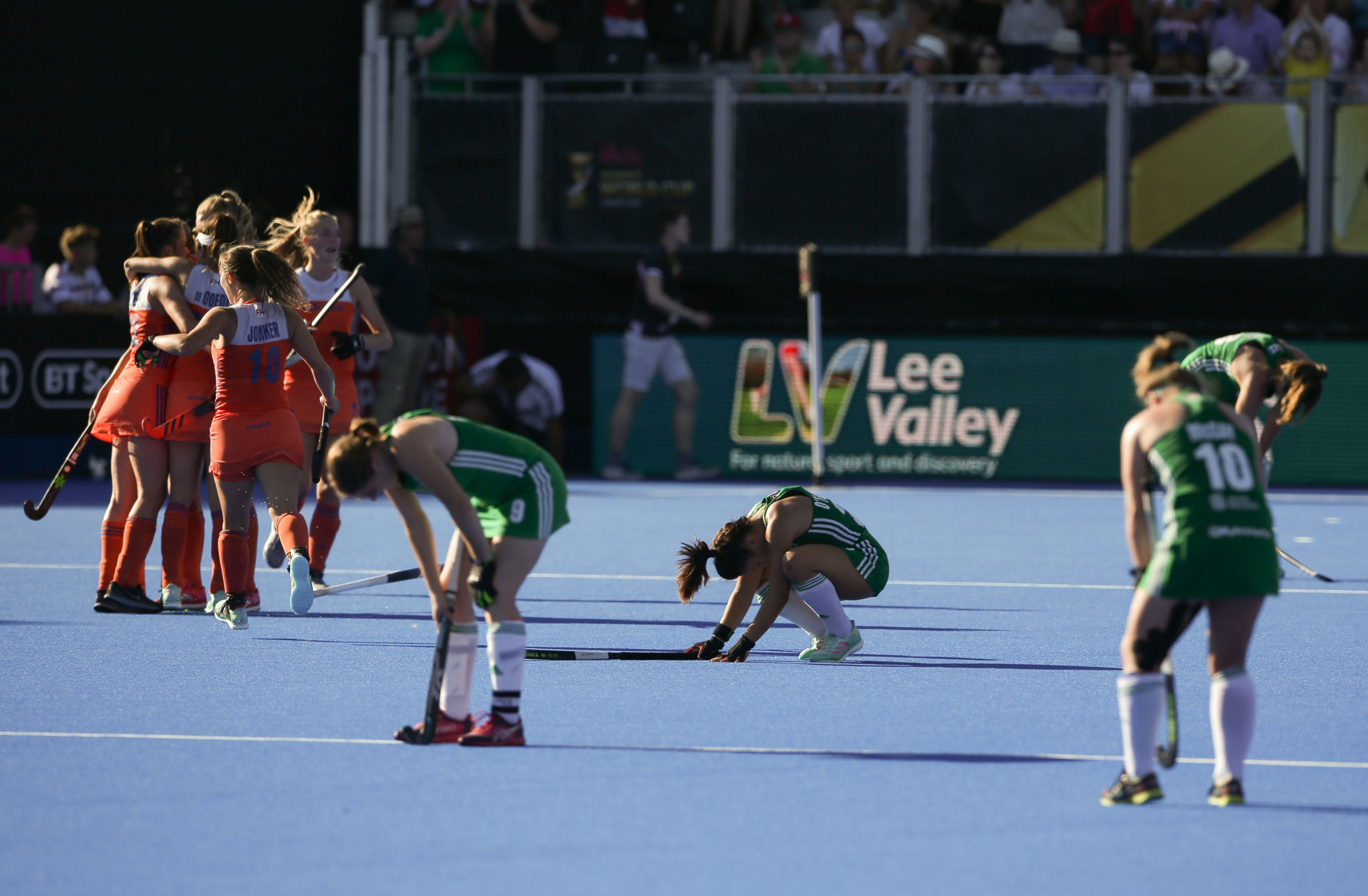 The International Hockey Federation (FIH) has announced the proposed venues that will host the inaugural 2019 Hockey Pro League matches.

Each nation competing has chosen their home venues, with "iconic" global sporting locations set to be showcased next year.

More than 20 venues in 11 countries have been selected across the world in a bid to ensure that fans everywhere can experience world-class hockey.

The FIH Pro League will replace the World League Finals and Champions Trophy in a move to create a standard calendar.

The home and away league format will provide more fan engagement and a global spread of the hockey events, it is claimed.

The nine men's and nine women's teams will play in a round robin tournament, and the top four ranked teams will qualify for a stand-alone Grand Final event.

The Wilrijkse Plein in Antwerp and the Royal Uccle Sport in Brussels will host Belgium's matches.

The Wujin Hockey Stadium in Changzhou, which hosted this year's Women's Hockey Champions Trophy, will be used as the home stadium for China's women's team.

The United States women will play their home matches at their national team's base at Spooky Nook Sports Complex in Lancaster near Philadelphia, with one match also being played at Wake Forest University in North Carolina.

Both German teams will play at the Hockeypark in Moenchengladbach and the Crefelder Hockey und Tennis Club in Krefeld.

The Lee Valley Hockey and Tennis Centre in London's Queen Elizabeth Olympic Park has successfully hosted the Hockey Women’s World Cup this year and will stage the men's and women's Pro League events in Britain.

Pakistan's men have chosen Scotland to host their home fixtures due to security fears and will make use of the 2014 Commonwealth Games venue, the Glasgow National Hockey Centre.

Spain's venues are the Club de Campo Villa in Madrid and Estadio Beteró in Valencia.

The reigning women's World Cup and men's European champions, The Netherlands, will play matches in the Wagener Stadium Amsterdam, which will also stage both the men's and women's semi-finals, with several other locations also being considered.

Spain's men's team will open the series at home against Belgium and then Britain in the Estadio Betero, Valencia.

Belgium's men's and women's teams will then fly to Argentina for their matches in Cordoba.

The last of January's matches will take place in New Zealand as their men's and women's teams take on The Netherlands at the North Harbour Hockey Stadium in Auckland.

All venues chosen have to comply with the FIH criteria specific to location, pitch performance, seating capacity and lighting levels for television coverage.

The venues are subject to change if the locations fail to maintain these high standards.