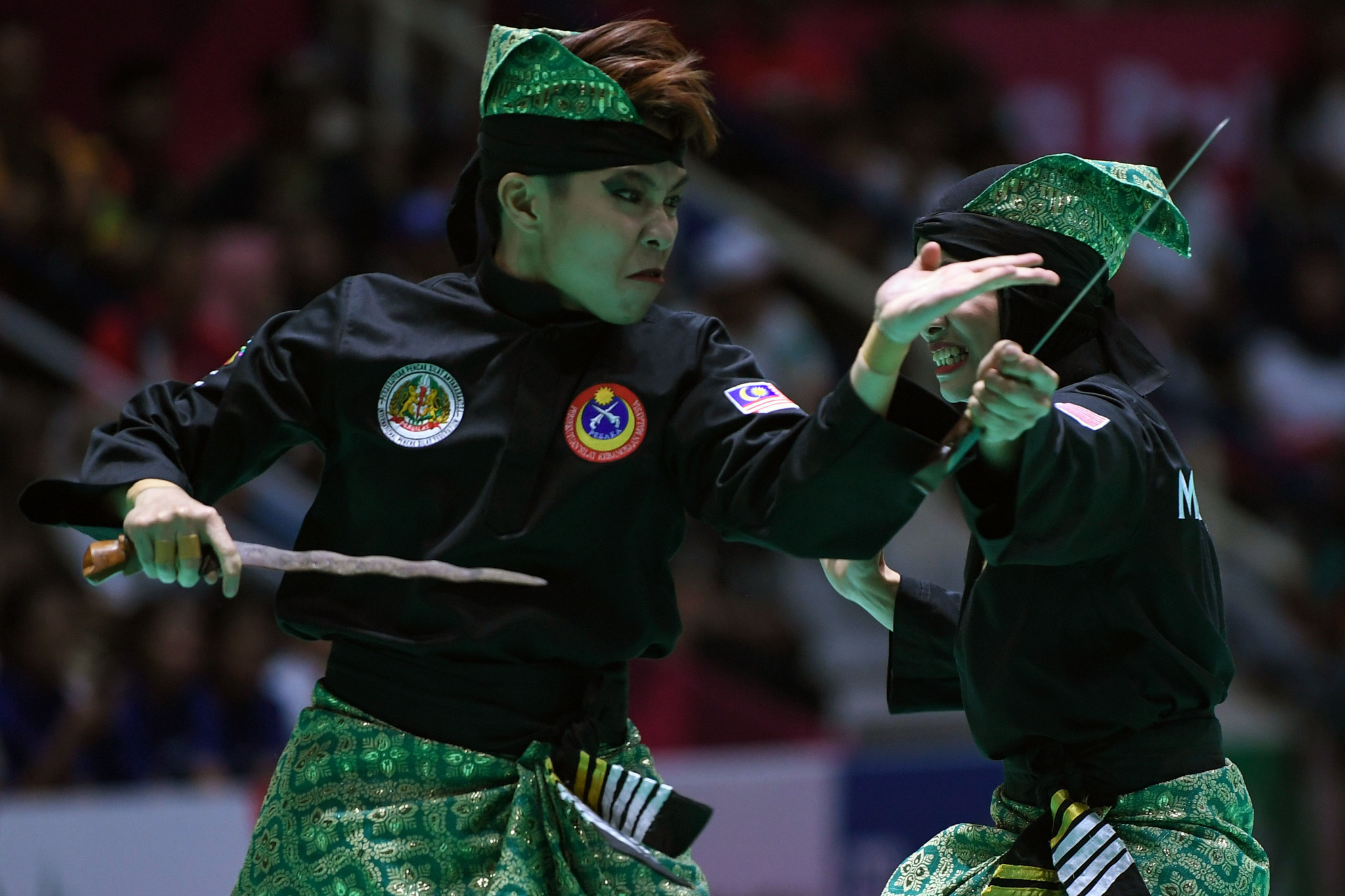 Jordan Olympic Committee (JOC) secretary general Nasser Majali has questioned the validity of Indonesia's success in pencak silat at the 2018 Asian Games here, suggesting the medals the host nation won in the sport do not have "true value".

Indonesia have enjoyed their most successful Asian Games yet, winning a total of 31 gold medals, 24 silvers and 32 bronzes in Jakarta and Palembang.

Their previous best performance came in 1962, the last time the country hosted the Games, when they won just 11 golds.

Fourteen of their gold medals this year, almost half of their overall total, came in pencak silat, a martial art which originates in Indonesia and has not featured on the Asian Games programme before.

As was their right as hosts, Indonesia chose to include it this year and went on to win all but two of the 16 gold medals up for grabs.

In an interview with insidethegames, Majali questioned the significance of those medals, however.

"I understand that the host nation wants to show some strength usually, and this also applies to the Olympics, but if it were up to me, I would definitely not do it in that way, especially not introducing a national sport," he said.

Majali went on to say that Indonesia will now struggle to beat their medal haul from this year with pencak silat unlikely to feature in most future events.

"What the host nation will face in the next Asian Games, is they'll never be able to beat their own best, ever," he said.

Pencak silat is an ancient martial art performed to varying degrees across South East Asia, although it originates from Indonesia.

It also featured at the 2011 South East Asian Games when Indonesia topped the medal table for the sport, winning nine out of 18 golds.

Speaking to insidethegames, Majali questioned whether it is fair to include a sport in which one nation is so dominant, and drew comparisons with countries selecting foreign born talent with questionable nationality links in a bid to improve their teams.

"The idea of fair play and the idea of competitiveness, for us in Jordan as an example, is I want to compete totally, with nationals who can compete," Majali added.

"For example for my 3x3 [basketball] team, we brought our under-18 team to prep them up for the Youth Olympics.

"I could easily have brought my under-23s and, FIBA [International Basketball Federation] rules allow for non-national players, which we try a lot not to do.

"We did that once with one athlete to bump up our team during the Asia Cup, and it felt wrong.

"Is it just that we want to raise the flag?

"Raising the flag is not enough.

"Raising the flag with a national product, who has been trained by the country, who has been there, really is part of the system, is what really matters.

"The medal in itself is not important.

"What matters is how you got the medal and what it weighs.

"Choosing a sport where you completely dominate, or bringing in athletes who will dominate although they're not [originally from the country], in my opinion, does not have true value."

There was a controversial moment during the pencak silat competition here as Malaysian fighter Mohd Al-Jufferi Jamari, who is the 2016 world champion in the 65 to 70 kilogram category, stormed out of his gold medal bout with Indonesia's Komang Harik Adi Putra.

The Malaysian claimed the judges were so biased against him that there was no point in continuing.

He was so angry about it that he punched a hole in a nearby partition wall, for which the Malaysian delegation later apologised.

Overall though, Majali said Indonesia had put on a hugely successful Games, performing "quasi-miracles" in doing so.

"Our media team had visited about five months or six months ago and they visited the village and everything and there were a lot of problems then so we were bracing for those problems.

"For example I think they had a problem with the river and mosquitoes around the village - they covered the whole river.

"They just covered it,

"which is a great idea, I didn't think it was even logistically possible.

"So they've performed quasi-miracles to get it up and running in the way that it's running now.

The 2018 Asian Games officially ends today with the Closing Ceremony in Jakarta.