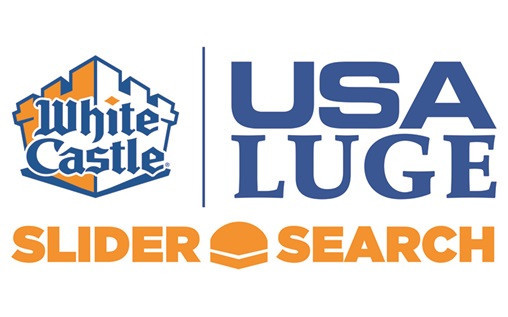 USA Luge are set to host a series of recruitment clinics this month aimed at finding sliders who could potentially compete in the sport.

The clinics are being held in collaboration with fast food chain White Castle, who are an official partner of the organisation.

They are also a title sponsor for the off-season recruitment programme, which has been titled “White Castle USA Luge Slider Search".

The search began in May with an event in White Castle’s hometown of Columbus in Ohio, before moving on to Minneapolis, suburban Chicago, Indianapolis, Essex Junction and Lake Placid.

The events have been aimed at attracting young people to the sport, with children from ages nine of 13 able to attend.

“The White Castle Slider Search is critical to finding luge athletes to represent the United States who will someday go for the gold,” said USA Luge director of marketing and sponsorships Gordy Sheer, who also earned silver at the Nagano 1998 Winter Olympics.

“A morning or afternoon of trying something fun and new could be the first step down a path to glory."

The latest clinics are due to take place in Palo Alto, with three being held across September 15 and 16.

Clinics are offered free of charge and each youngster will receive a souvenir t-shirt.

Martin, who is from Palo Alto, won his silver medals with doubles partner Mark Grimmette at the 1998 and 2002 Winter Olympics.

The venue in Palo Alto will be shared on the September 15 with the Silicon Valley Soap Box Derby, which will take place after the morning’s luge clinic.

Children will be able to experience wheeled luge sleds at slower speeds at the event.

They will also have the opportunity to be considered for the USA Luge junior development team.

The coaches guiding each event include national and Olympic team athletes, giving each young participant professional instruction and inspiration, it is claimed.

USA Luge will hold its final search event of the season in Berwick on September 23.

USA Luge claim their recruitment programme has been instrumental in raising the sport’s awareness, driving interest among young athletes and providing the talent pool for future Olympic competitions.

Online registration for the Slider Search is offered here.