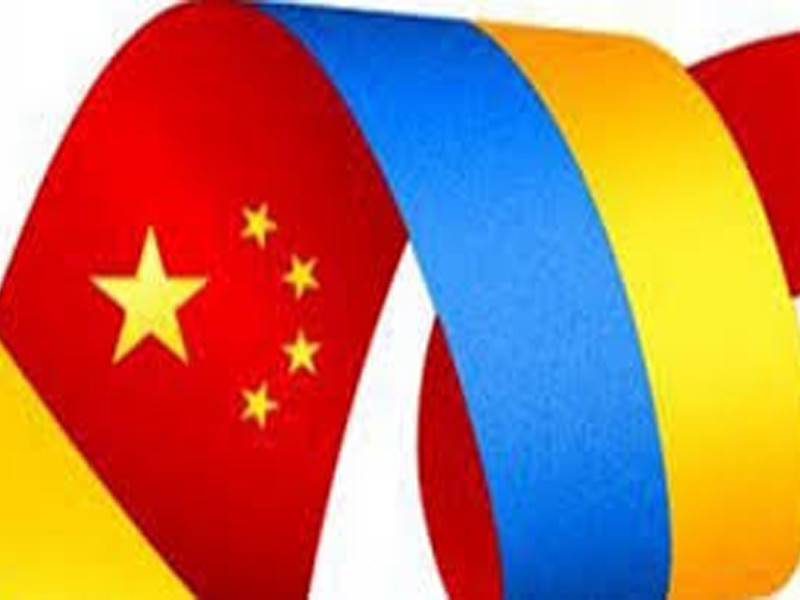 Ukraine hosted a taekwondo camp for cadets where the country's fighters were joined by counterparts from China.

The event in Kharkiv was used to bring together the taekwondo cultures of the two nations.

Ukraine's coaching staff were hoping to learn from the methods of the Chinese, a global taekwondo powerhouse.

Their cadets are currently preparing for the European Championships in Spain.

Both countries remarked on the differences between their methods.

More training camps between the two countries will now be held in Ukraine.

Their athletes have also been invited to train in China.

Ukraine has never won an Olympic medal in taekwondo.

They sent 13 athletes to the 2017 World Championships in Muju, South Korea.