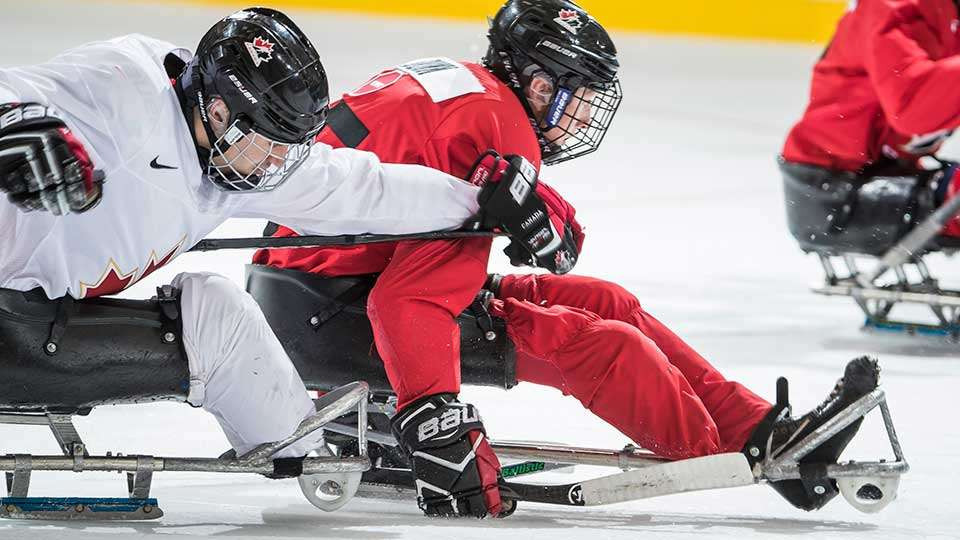 Former National Hockey League (NHL) players are among the coaches who will preside over the upcoming 28-member Para ice hockey selection camp, Hockey Canada has announced.

The camp will be lead by head coach Ken Babey, who will be joined by five other staff members during the week-long event in Calgary.

They include Mike Foligno, who played over 1,000 games in the NHL and coached the national Para hockey development team for a three-game series against the United States earlier this year.

Mike Fountain, who had a 17-year professional career including spells in the NHL and in Russia and Germany, will be a coach at the camp.

Scott Walker, the assistant coach for the Canadian men's team which won the bronze medal at the 2018 Winter Olympic Games in Pyeongchang, played in 829 games in the NHL and has also joined the coaching staff.

Maxime Gagnon and Dan Lacroix have been named as guest coaches.

Lacroix had a 13-year NHL career during his stint as a player and has spent the last four seasons as an assistant coach with the Montreal Canadiens.

Gagnon has served as a guest coach at the selection camp for the past two years.

"The success, experience and skill set of all the coaches is a tremendous asset to our programme as we look toward naming the players for the national team this season,” said Babey.

“The opportunity to have them mentor our players and assist in the evaluation process will only benefit us and give us the best chance to compete and win on the international stage.”

The camp is part of the evaluation process to decide the Canadian team for the 2018 to 2019 season.

The players will participate in a number of activities on and off the ice, including fitness testing, classroom sessions and three inter-squad games.

A total of nine players from the team who claimed silver at the Pyeongchang 2018 Paralympic Games are expected to feature at the camp, which begins tomorrow and concludes next Saturday (September 8).