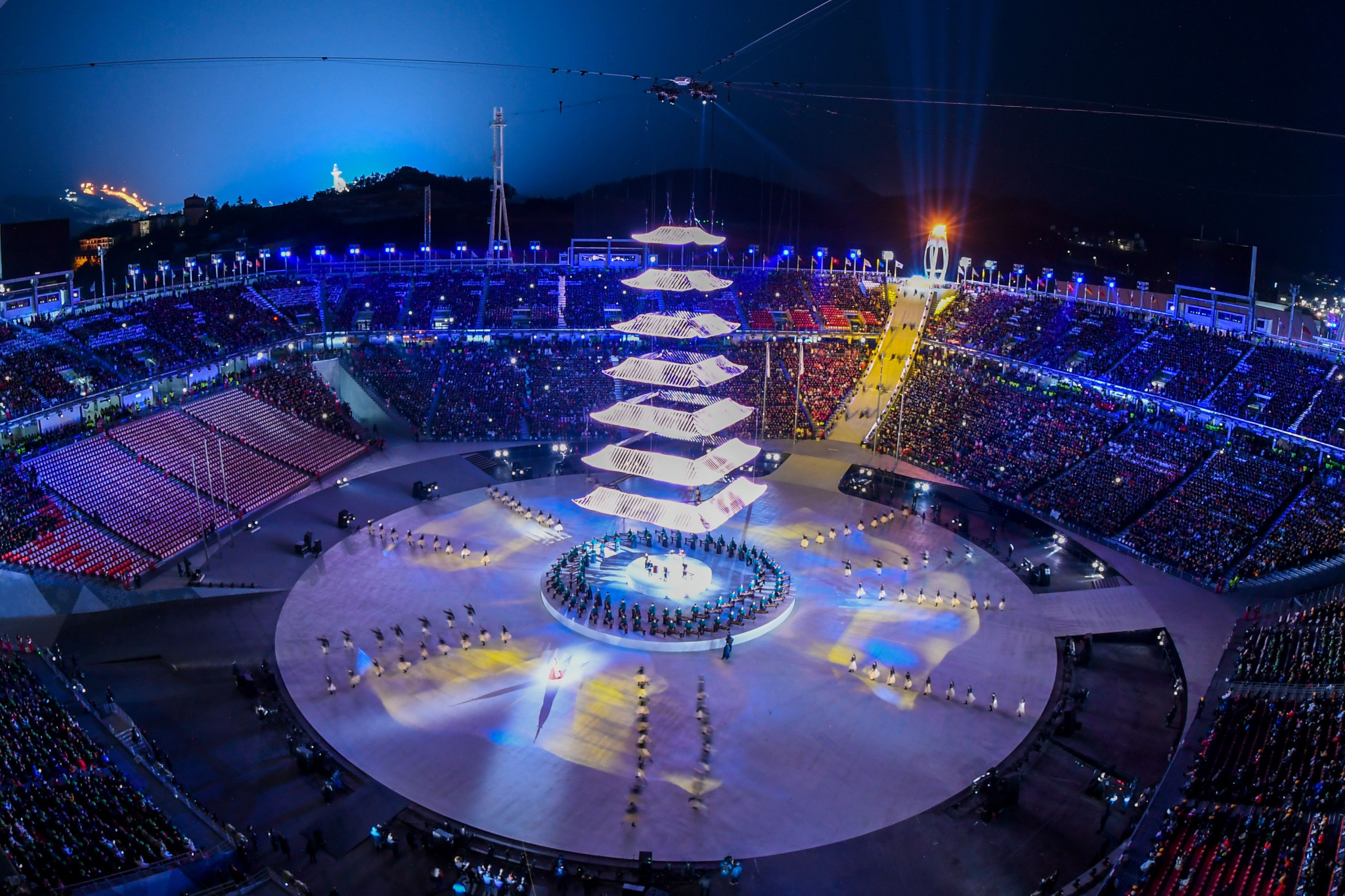 Gangwon Province has been left with "massive debts" after hosting the Pyeongchang 2018 Winter Olympic and Paralympic Games, according to reports.

An article in The Chosun Ilbo, one of South Korea's biggest newspapers, claims "conflict with locals and unpaid wages" are major issues following the Games in February and March.

Choi Moon-soon, the Governor of the Province, claimed urgent assistance was needed and said that sporting venues were now sitting unused while running up bills.

"Most of the Olympic legacies have either been demolished or are gathering dust, causing a tremendous amount of disappointment for local residents," he said to The Chosun Ilbo.

"We need urgent financial support from the Government."

No legacy plans are in place at the Gangneung Hockey Centre and the Gangneung Oval where speed skating took place, as well as the Jeongseon Alpine Centre.

The Alpine venue faces demolition while the Alpenisa Sliding Center has been criticised for a lack of use.

According to The Chosun Ilbo, the Government has refused a request to take on 75 per cent of upkeep costs for fear of setting a "bad precedent" on the allocation of funds.

Other issues are a building subcontractor which hosted a press conference to demand KR₩8 billion (£5.5 million/$7 million/€6 million) they claim to be owed, with this dispute being handled by the Korea Fair Trade Mediation Agency.

Plans from Pyeongchang 2018 organisers for a four-story commemorative centre have also reportedly been shelved as the province has demanded a smaller project.

This bleak financial outlook is in contrast to comments made by Christophe Dubi, the International Olympic Committee's (IOC) executive director for the Olympic Games, in July.

He claimed that detailed financial figures showing Pyeongchang 2018 achieved a multi-million dollar surplus would be revealed by next month.

Dubi told insidethegames the "final number" would be unveiled at the end of the third quarter of the financial year.

A surplus would represent a remarkable turnaround as the Games were facing a $300 million (£225 million/€256 million) deficit when Lee Hee-beom took as over as Pyeongchang 2018 President from predecessor Cho Yang-ho in 2016.

"What we know is these Games are financially profitable and that is a great thing," Dubi said.

This was due to his role in the apparent "great success" of Pyeongchang 2018.

Bach also claimed this month that the Games came close to being cancelled due to security fears on the Korean peninsula.

insidethegames has asked the IOC for a reaction to the latest reports.