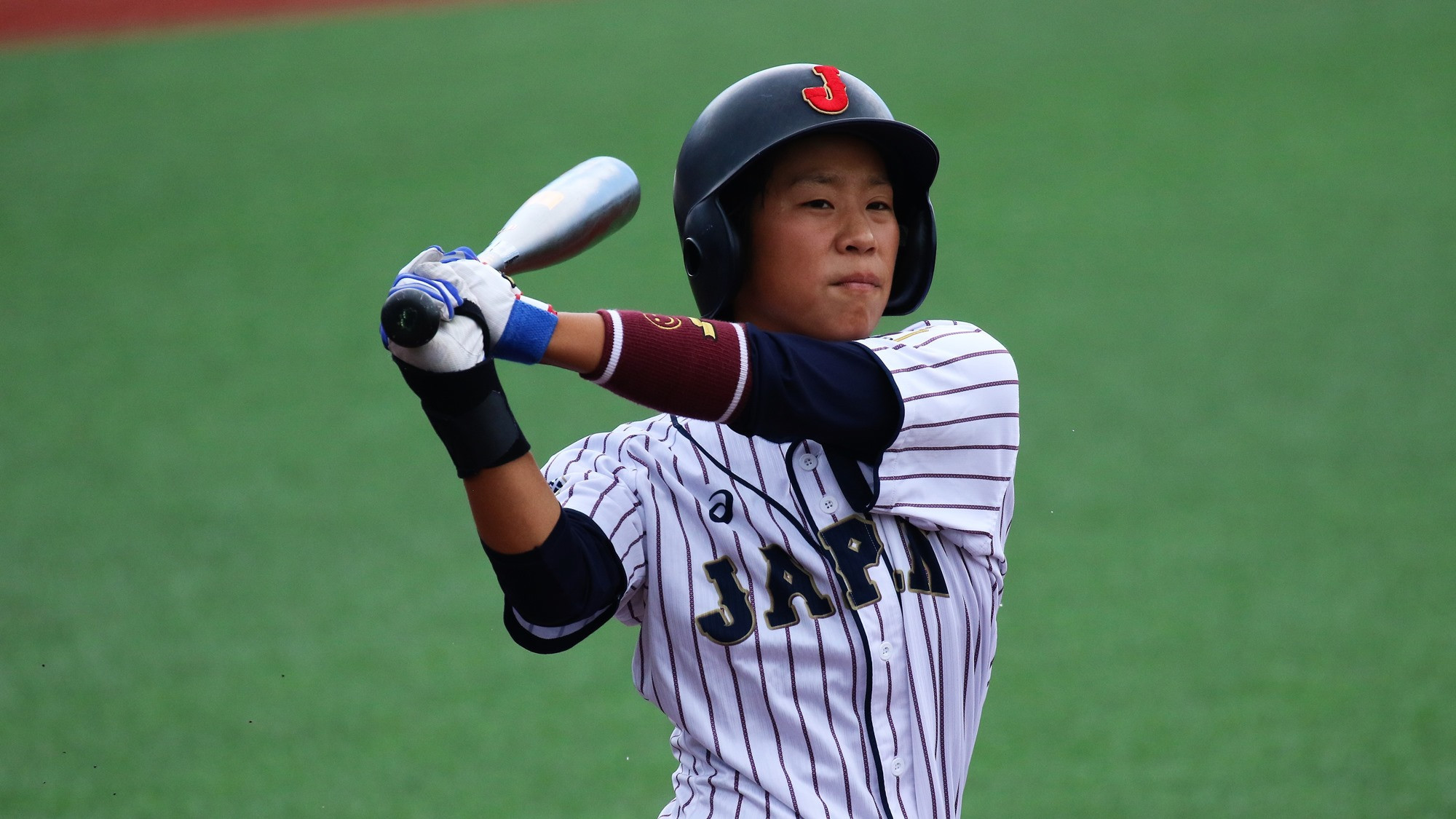 Chinese Taipei made history by overcoming an early deficit to beat Canada and progress to their first ever Women’s Baseball World Cup final.

Chinese Taipei came from behind against Canada to win 6-4 at the USSSA Space Complex in Viera in Florida.

In response, Chinese Taipei’s Chen Yu Hsuan led off with a ground rule double against Elizabeth Gilder and Yang Chia Hui followed with a base hit.

They reversed the score line in the bottom of the third and took the game by two.

Three of the Chinese Taipei team currently play in the Japanese Professional League, infielder and pitcher Hsieh Yu Ying, and outfielders Tseng Chi and Shen Chia Wen, so will hope to use their knowledge of the Japanese playing style in the final.

"Now the pressure is all on Japan.”

Japan, who beat Venezuela 10-0 in five innings today, will be confident going into the final.

Today’s game was delayed by over two hours by a lightning alert and then a thunderstorm.

Japan’s win against Venezuela extended their unbeaten record in the World Cup to 29 consecutive wins and they will look to make it 30 in tomorrow’s final.

Japan’s star pitcher, Ayami Sato, has played in four World Cups and is the two-time reigning most valuable player.

"Chinese Taipei is a very good team and we respect them a lot," said Sato.

"I witnessed the progress of this tournament.

"Here in Viera we found the perfect environment for Women’s Baseball.

"It’s the first time I play in the United States and I find it very exciting.”

The other game in the super round was contested by the United States and the Dominican Republic.

The US won 8-1 and will now play Canada in the third-place play off.

Both the bronze medal match and World Cup final will be held tomorrow.