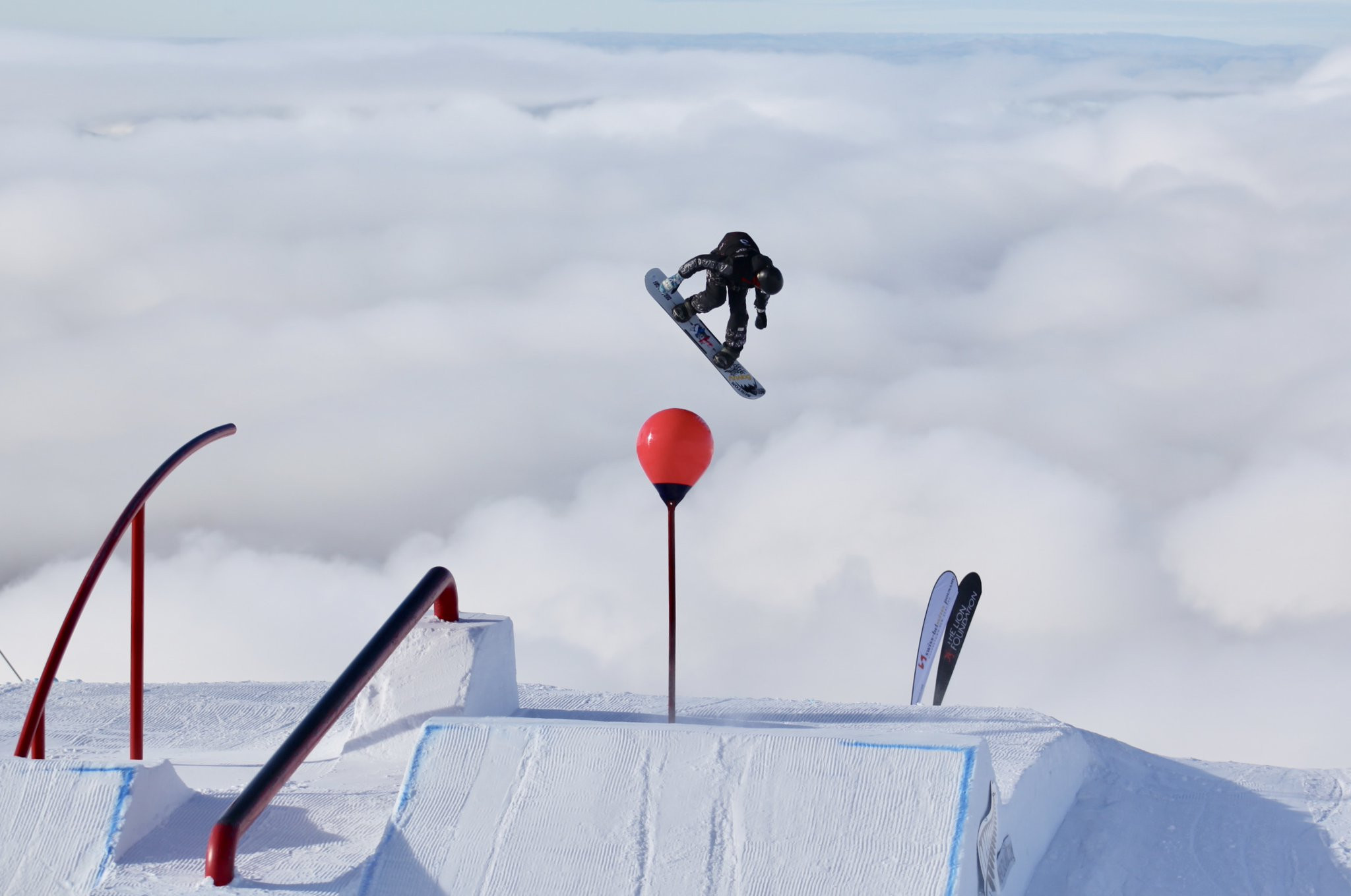 Japan continued their form at the Junior Freestyle and Snowboard World Championships as Takeru Otsuka and Kokomo Murase qualified top in the men’s and women’s slopestyle events in Cardona in New Zealand.

Following his gold in the big air competition, Otsuka qualified for the slopestyle final in first, followed by American Luke Winklemann.

Winklemann was also second to Otsuka in the big air final so will look to reverse the result in slopestyle.

The Netherlands took third place in the qualifier through Niek van der Valden as the top 12 men progressed through to the final.

The top eight women qualified for the final, which will take place alongside the men’s competition tomorrow.

In the ski slopestyle, only the men’s event took place, with the women’s event rescheduled to tomorrow.

The competition has been subject to delays and rescheduling throughout due to poor weather and persistent fog.