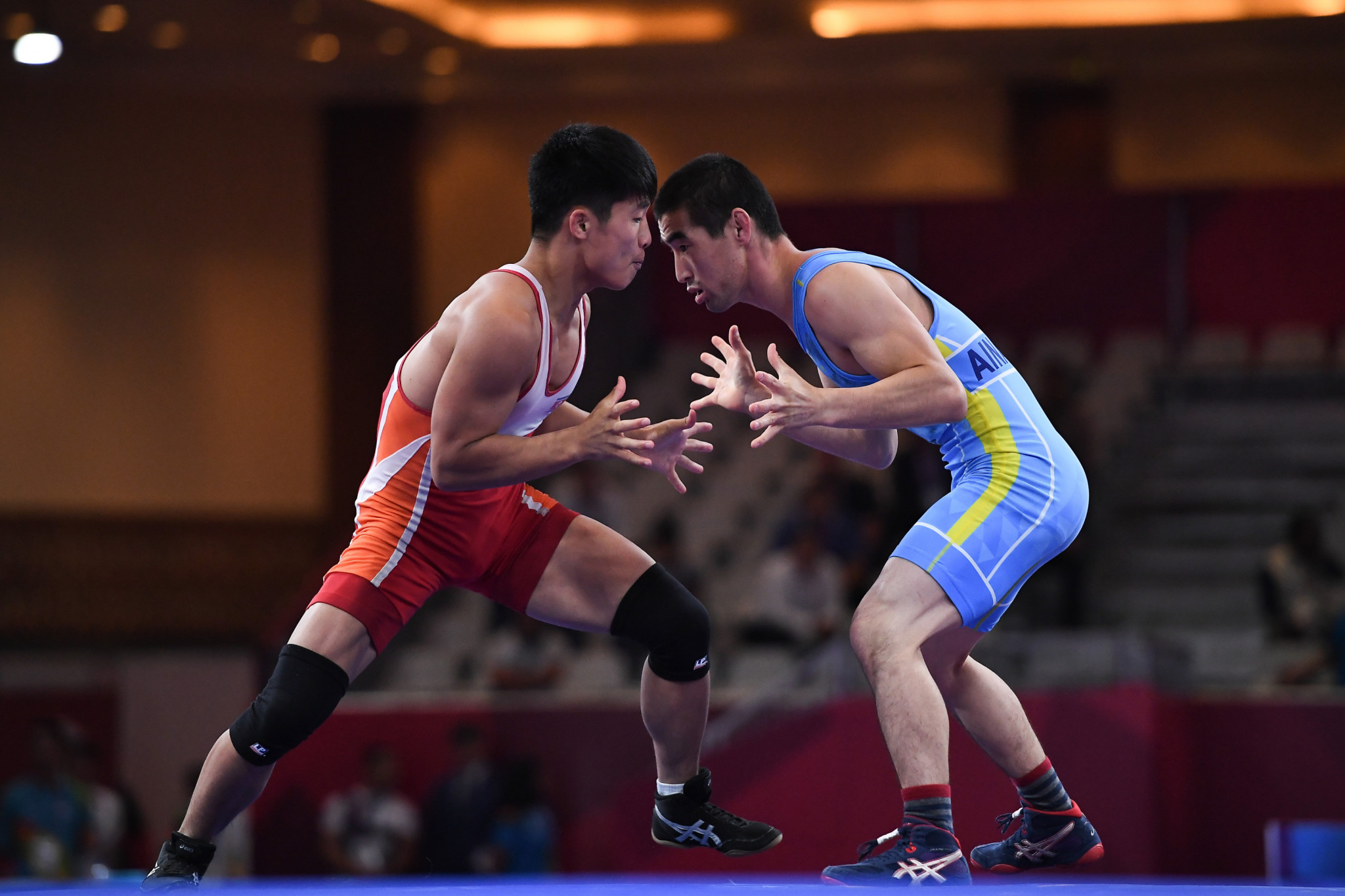 A fixed annual calendar is believed to aid athlete participation and help federations to streamline budgeting and increase promotions.

From now on, the wrestling calendar will operate in a "standard" way.

The Senior Continental Championships will take place in April or May, with the under-23 event happening one month before.

The World Championships will take place between July and October.

The under-23s will contest their World Championships in October.

November will stage the World Cups.

In addition, the Committee also approved a timeline for organising host cities.

The calendar of forthcoming events will be released in August, with bidding for hosting duties taking place from September to May.

During this time, inspection visits will be made, continuing into July if need be.

Allocations for host cities will be made in September, allowing three years of organising time.

UWW will hold this year's Senior World Championships in Budapest in October.