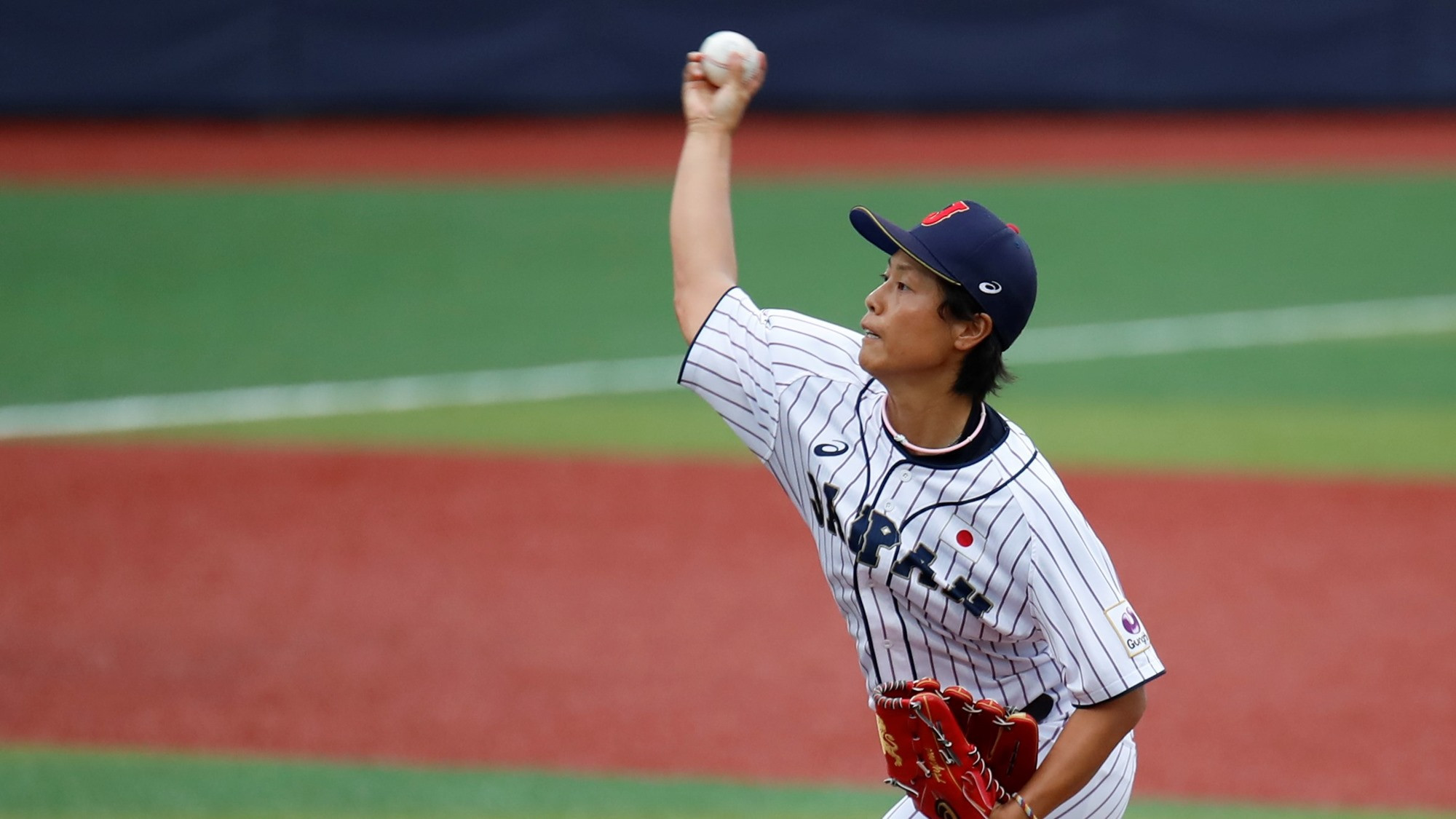 The super round at the Women's Baseball World Cup opened with a thriller as Chinese Taipei needed an extra innings to beat the Dominican Republic 2-1 at the USSSA Space Coast Complex.

Chinese Taipei continued their winning streak but defeat for the Dominican Republic mean they are now eliminated as results from the group stage carried over.

Japan beat hosts United States 3-0 in Viera with Ayami Sato pitching an incredible game, finishing the match one short of a no-hitter.

Sato used 88 pitches and managed 64 strikes to complete the 21 outs needed by Japan to win.

World number one Japan remain undefeated and Sato looks to have cemented her position as MVP as they bid to defend their title.

American Stacy Piagno started for the hosts and pitched well but it was not enough to surpass the class of Sato.

A minute's silence was held before the game to honour the victims of the shooting in Jacksonville.

Canada also held Venezuela to nothing in their super round opener, defeating the South Americans 5-0.

The Canadians did not open the scoring straight away but an RBI double from Niki Boyd got them on the scoreboard.

The super round will continue tomorrow with the Dominican Republic facing Venezuela, Japan taking on Chinese Taipei and a North American derby between the US and Canada.