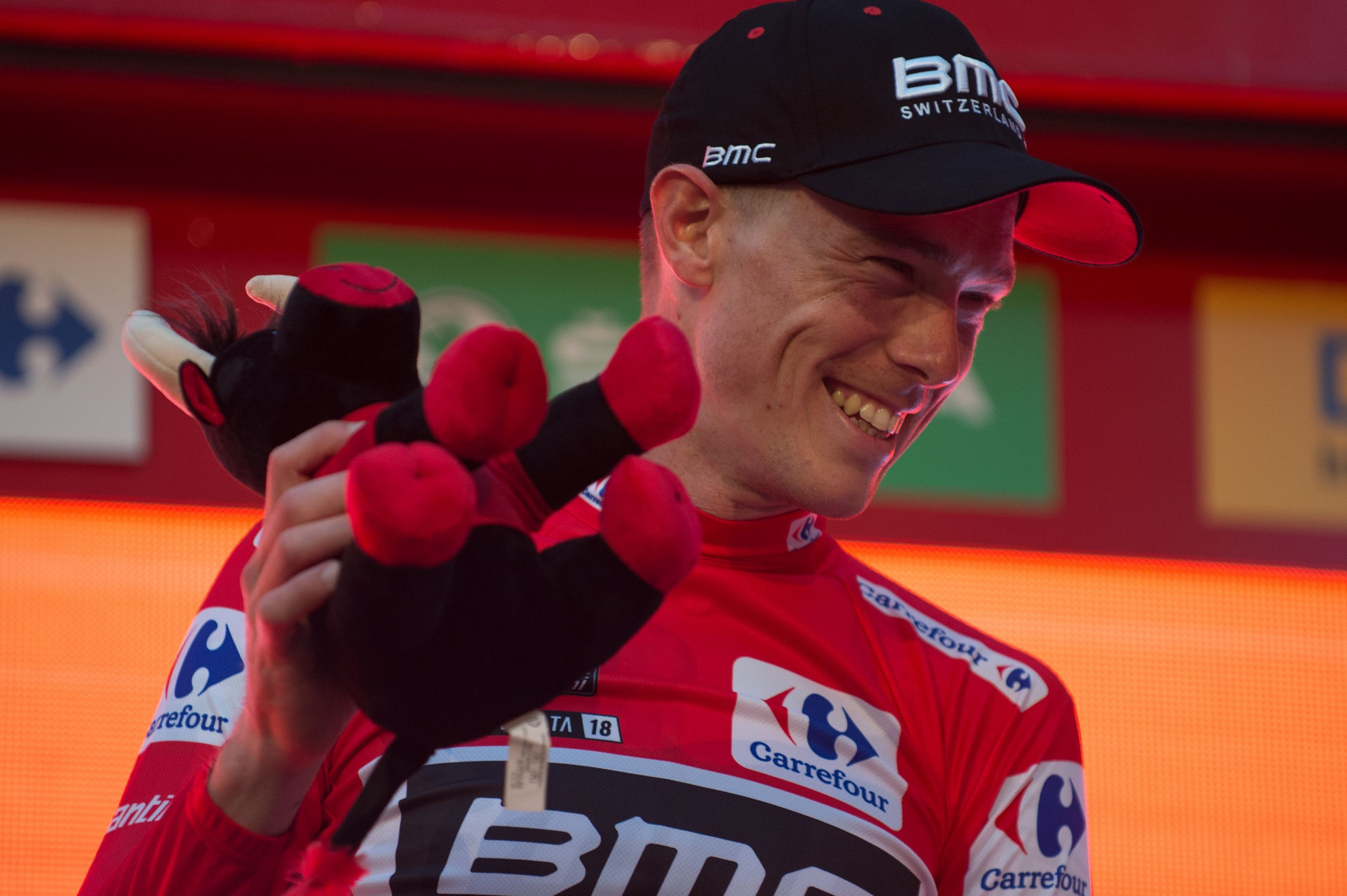 Rohan Dennis won the opening stage time trial at the Vuelta a España in Malaga to take the race leader’s jersey in the third and final Grand Tour of the season.

The Australian, who rides for the BMC Racing Team and who briefly held the world hour record in 2015, completed the 8 kilometres individual time trial in 9min 39 sec to beat Poland’s Michal Kwiatkowski by six seconds.

The triumph saw him join a select group of riders to have won stages in all three grand tours.

Belgium’s Victor Campenaerts of the Lotto–Soudal team was a further second back in third.

Spain’s former champion Alejandro Valverde was 24 seconds back in 16th, with Stevan Kruijswijk of the Netherlands 29 seconds off the pace in 28th.

Simon Yates, who led this year’s Giro d’Italia until three days from the end, finished 30th, 29 seconds back, with Nairo Quintana half a minute behind in 34th.

The 3271.4km three-week route gets underway in earnest tomorrow with a second stage to a summit finish at Caminito del Rey, one of nine summit tests in the course of the race.

While Quick-Step’s Elia Viviani contends in the Vuelta, his team-mate Alexander Kristoff is setting himself up to challenge for the Bretagne Classic Ouest-France which starts tomorrow in Plouay.

The Norwegian will have a strong chance of victory given that he won this event in 2015, followed by third place in 2016 and second place last year.

"I know the race and the route well," Kristoff said.

"And I'm ready to get the best possible result in this Classic."

Without last year's winner Viviani in the mix, and at a race that is more often than not decided in a sprint, Kristoff is one of only a small number of pure sprinters present.

The others include Bora-Hansgrohe's Sam Bennett and Quick-Step's Fernando Gaviria, starting only his second stage since qutting the Tour de France on stage 12 when it became clear he wasn’t going to reach Alpe d’Huez inside the time limit.