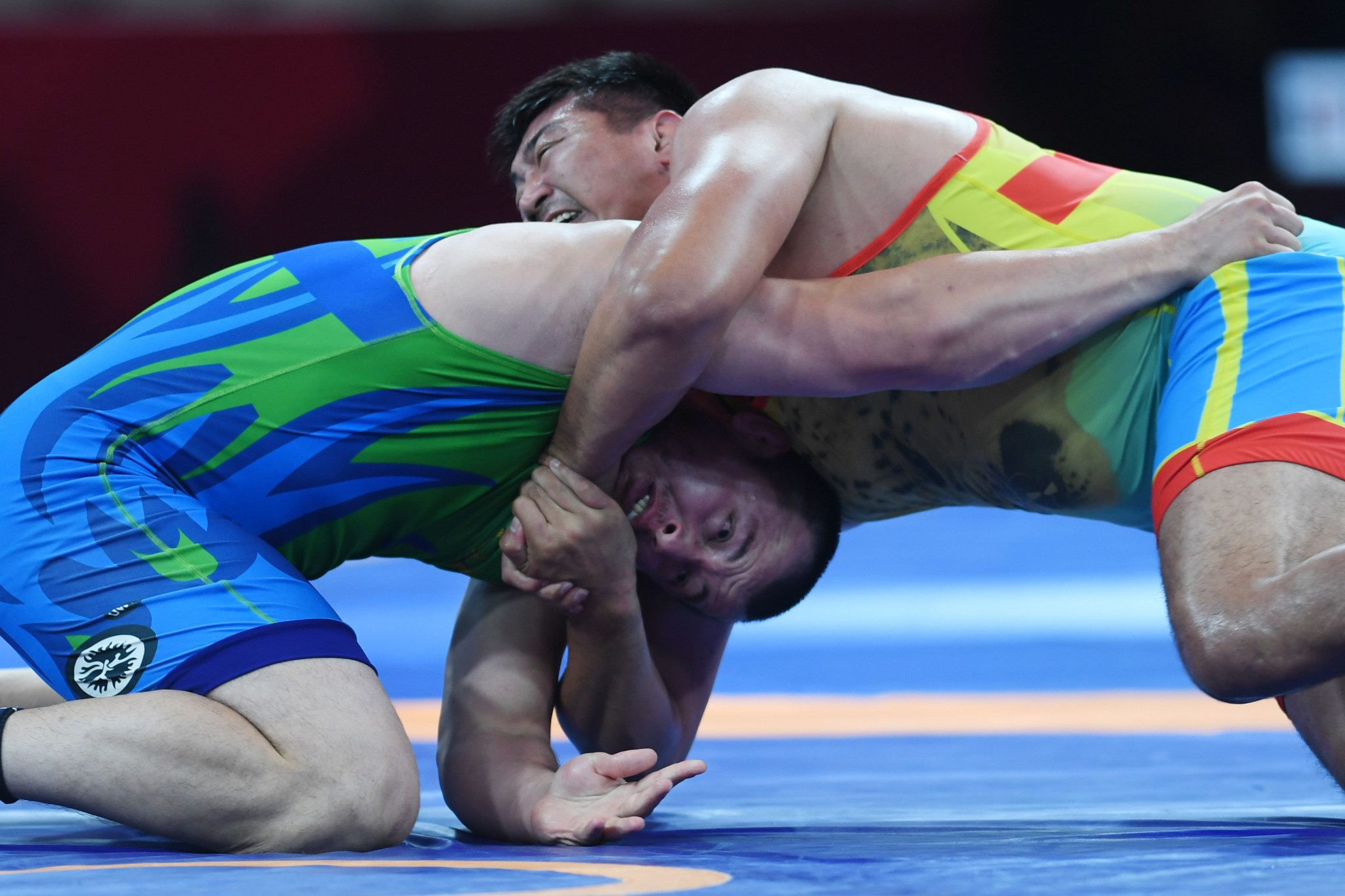 United World Wrestling (UWW) have announced a number of rule changes following a meeting of its ruling Bureau in Rome.

The worldwide governing body approved scoring adjustments for the "push out" and "par terre" moves which will come into force on September 1.

If a wrestler pushes his or her opponent out of bounds with no meaningful action, no point will be awarded and the attacking wrestler will no longer be penalised with a caution.

The UWW also ruled that no titles or medals will be awarded at its Championships if fewer than five athletes have entered a weight category.

At World Cup events, an athlete may now opt for a higher weight division than their bodyweight - with the exception of heavyweight classes.

This is to allow a substitute from a lighter division to enter a tournament in place of an athlete who becomes injured or withdraws.

A rule on late registration was also confirmed which means no leeway will be given to countries from 2019 if deadlines are missed.