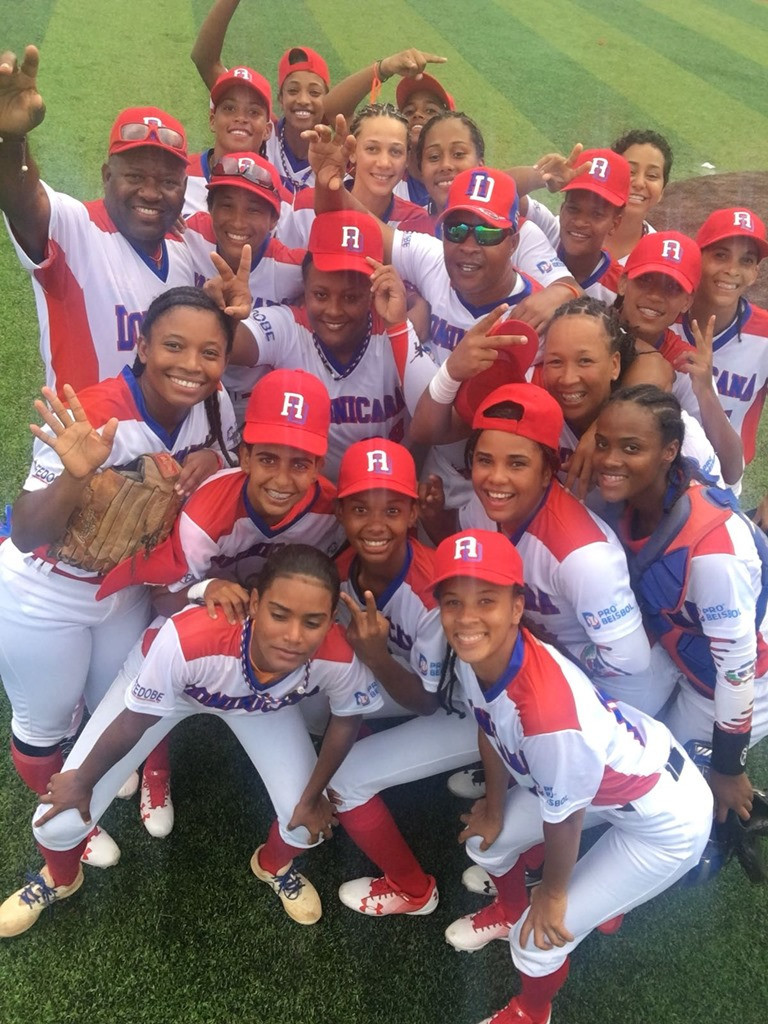 Hosts United States thrashed The Netherlands as Canada and Japan maintained their unbeaten records at the Women's Baseball World Cup in Florida.

An 18-0 win over The Netherlands means that the US, hosting the event for the first time, are virtually out of reach at the top of Group B.

Canada and Japan, seeking a sixth consecutive title, remain unbeaten in Group A.

But the day belonged to the Dominican Republic.

Led by teenaged pitchers Lorena Medrano and Angela Burgos, they sent reverberations through the baseball community by coming from behind to beat Australia 9-6 - their first Women’s World Cup win.

The home team, ranked third in the world, have so far been giving their supporters the results they are looking for in this World Baseball Softball Confederation event at the Space Coast Complex in Viera.

For the second night running, the United States needed only one at bat to secure the win.

After scoring seven in the first, the hosts cruised to a 18-0 five inning victory.

Brittany Schutte pitched three innings of no hit ball for the US, while Laura Collins and Megan Meidlinger worked one inning each.

Behind the hosts, the first wins by Venezuela and Puerto Rico created a four-team tie.

Venezuela beat South Korea 10-4, and Puerto Rico earned a first win in the tournament by coming from behind to beat Chinese Taipei 9-6.

Japan were ominously efficient in disposing of Hong Kong by 23-0 in Group A.

Canada also maintained perfect progress as, despite trailing 7-3 at one point, they beat Cuba 10-7 in a game that was shortened to five innings by a massive thunderstorm.