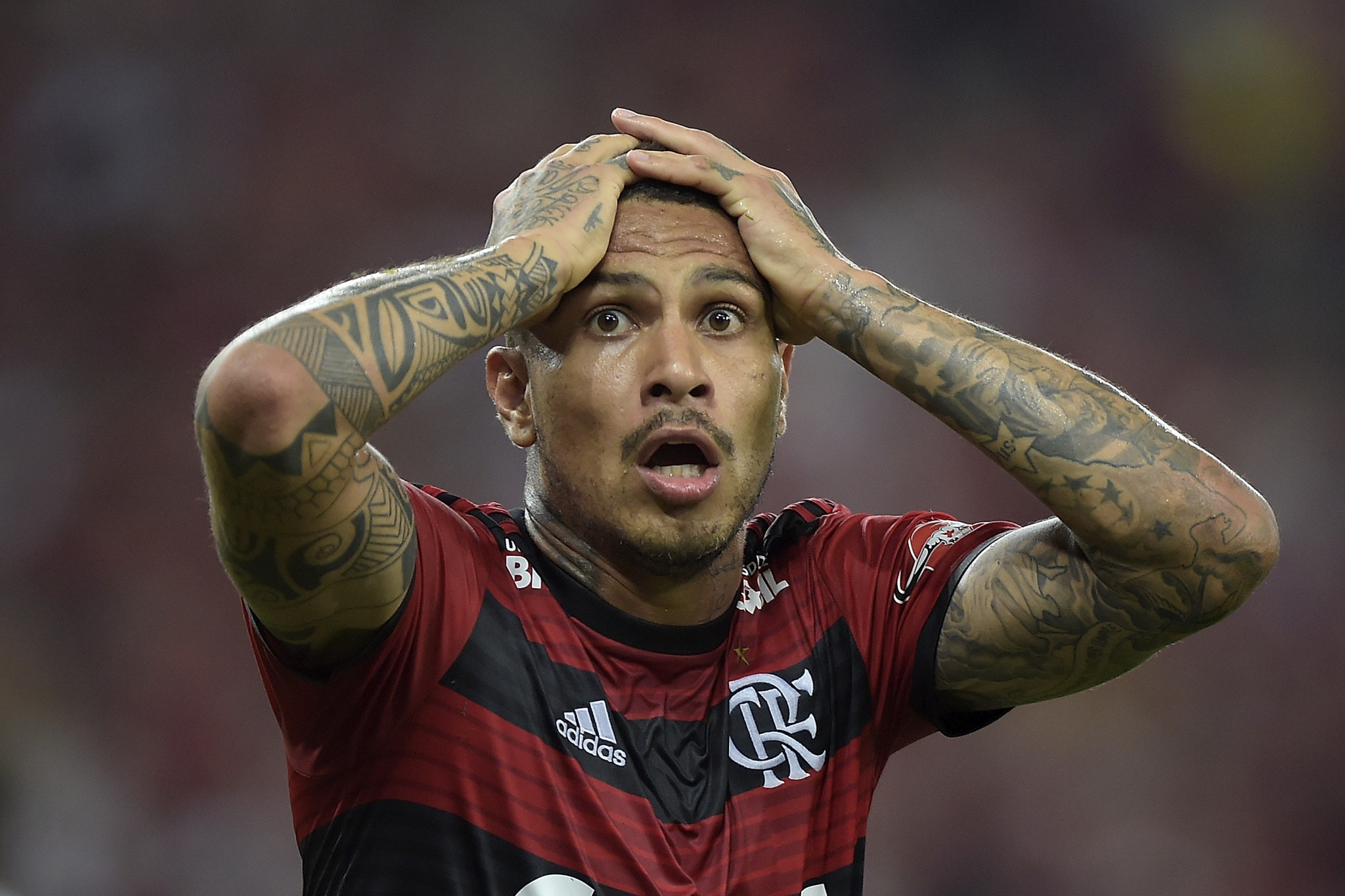 The freeze on footballer Paolo Guerrero's doping ban has been reversed by the Swiss Federal Tribunal, meaning the Peruvian is again barred from playing.

The striker was given a 14-month ban for testing positive for cocaine metabolite benzoylecgonine in December of last year, which initially looked to have ruled him out of this year's FIFA World Cup in Russia.

He launched a high-profile campaign to be allowed to take part at the tournament after claiming he had failed by drinking an aromatic tea made from coca leaves.

The case was taken to the Tribunal after a long process involving FIFA, the Court of Arbitration for Sport (CAS) and the World Anti-Doping Agency (WADA).

In May, the Tribunal issued its freeze which allowed Peru's captain to play in Russia in June.

Peru, returning to the World Cup for the first time since 1982, exited after the group stage with Guerrero scoring in their sole victory, a 2-0 success over Australia.

When freezing the ban, the Tribunal said the "already 34-year-old football player would suffer if he is not attending an event which will be the crowning achievement of his footballing career".

They also said he had not intentionally committed an offence.

But the move to reverse this decision means he can again no longer play for Peru or his Brazilian club side Internacional.

"FIFA took note of the decision of the Swiss Federal Tribunal to lift the provisional suspensive effect that had been granted with respect to the sanction imposed by the Court of Arbitration for Sport," a statement from football's world governing body said.

Guerrero was initially banned for a year following the positive test after his country's 0-0 draw in their World Cup qualifier against Argentina in Buenos Aires on October 6 of last year.

The ban, backdated to November, was reduced to six months less than two weeks later after the player protested to FIFA's Appeal Committee, meaning he was eligible for the World Cup.

However, WADA appealed the length of the suspension to the CAS who ruled that it should be increased.

The CAS later conceded that they would not object if the Tribunal overruled them and declared him eligible to play in Russia.

"We are very sad for him," Peru's manager Ricardo Gareca said to Movistar Deportes.

"It's something that should have been properly resolved a long time ago.

"These contretemps don't make any sense."