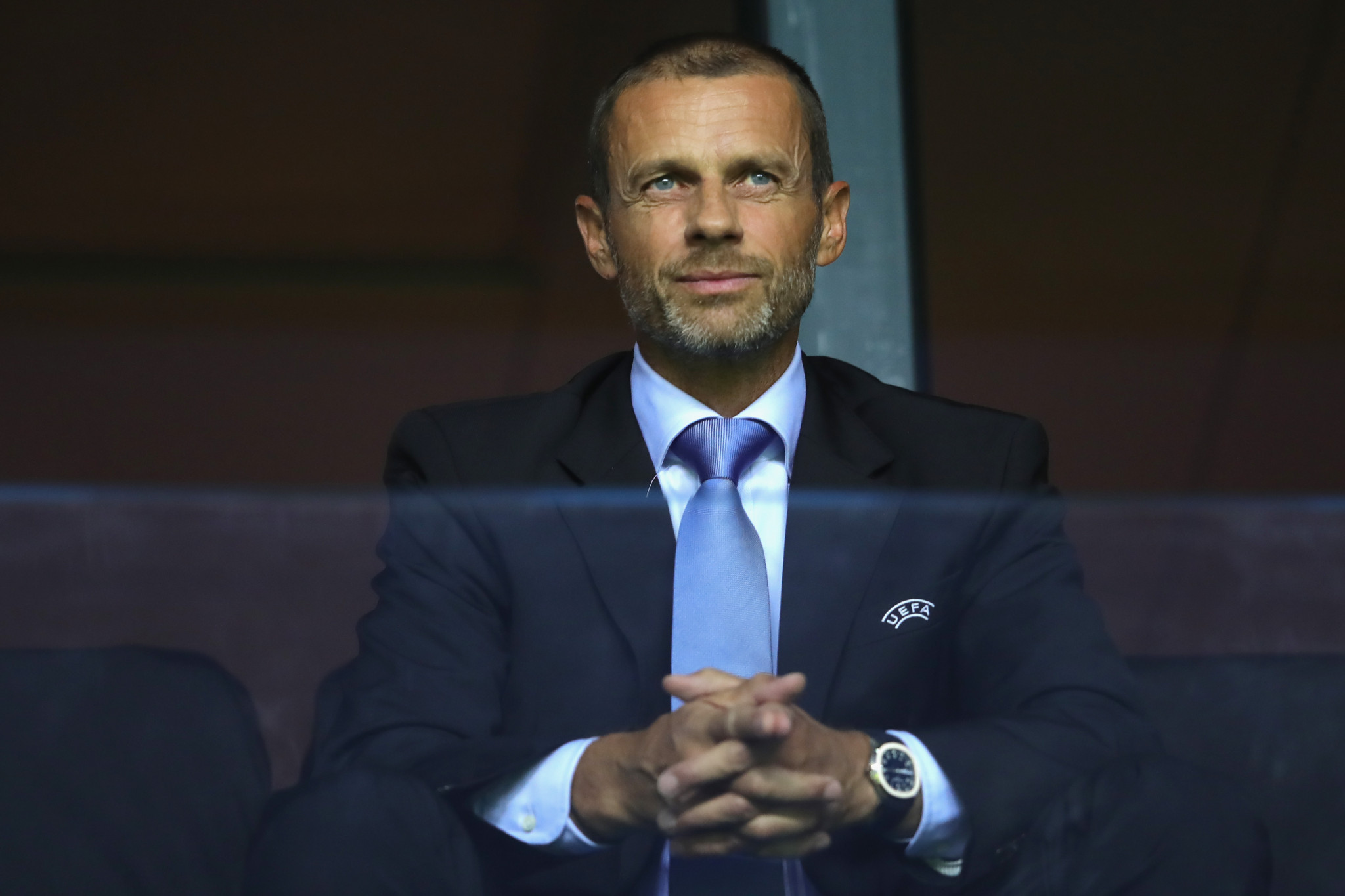 UEFA President Aleksander Čeferin has been formally nominated to stay in the post by nine European countries.

One of the nations to endorse the 50-year-old is his home country of Slovenia.

He has also been backed by Scandinavian countries Norway, Finland, Denmark, Sweden, Iceland and Faroe Islands, as well as Italy and the Republic of Ireland.

There is a November 7 deadline for candidates to come forward as a potential President of European football's governing body.

Those in the frame need to be backed by at least three countries with a vote due on February 7 in Rome.

Čeferin is looking for his first full term in charge of UEFA.

The lawyer was first elected at an Extraordinary UEFA Congress in Athens in 2016, defeating Dutch rival Michael van Praag by 42 votes to 13.

He replaced Frenchman Michel Platini, who was banned from football for a disloyal payment scandal involving former FIFA President Sepp Blatter, and took on the remainder of his four-year term.

However, he has since clashed with FIFA President Gianni Infantino over plans to revamp the Club World Cup and develop a new Nations League.

He described the changes as "highly cynical" and said world football's governing body were guilty of "ruthless mercantilism".

Infantino was formerly the general secretary of UEFA, football's richest Confederation, before his elevation to the top job at FIFA in February 2016.