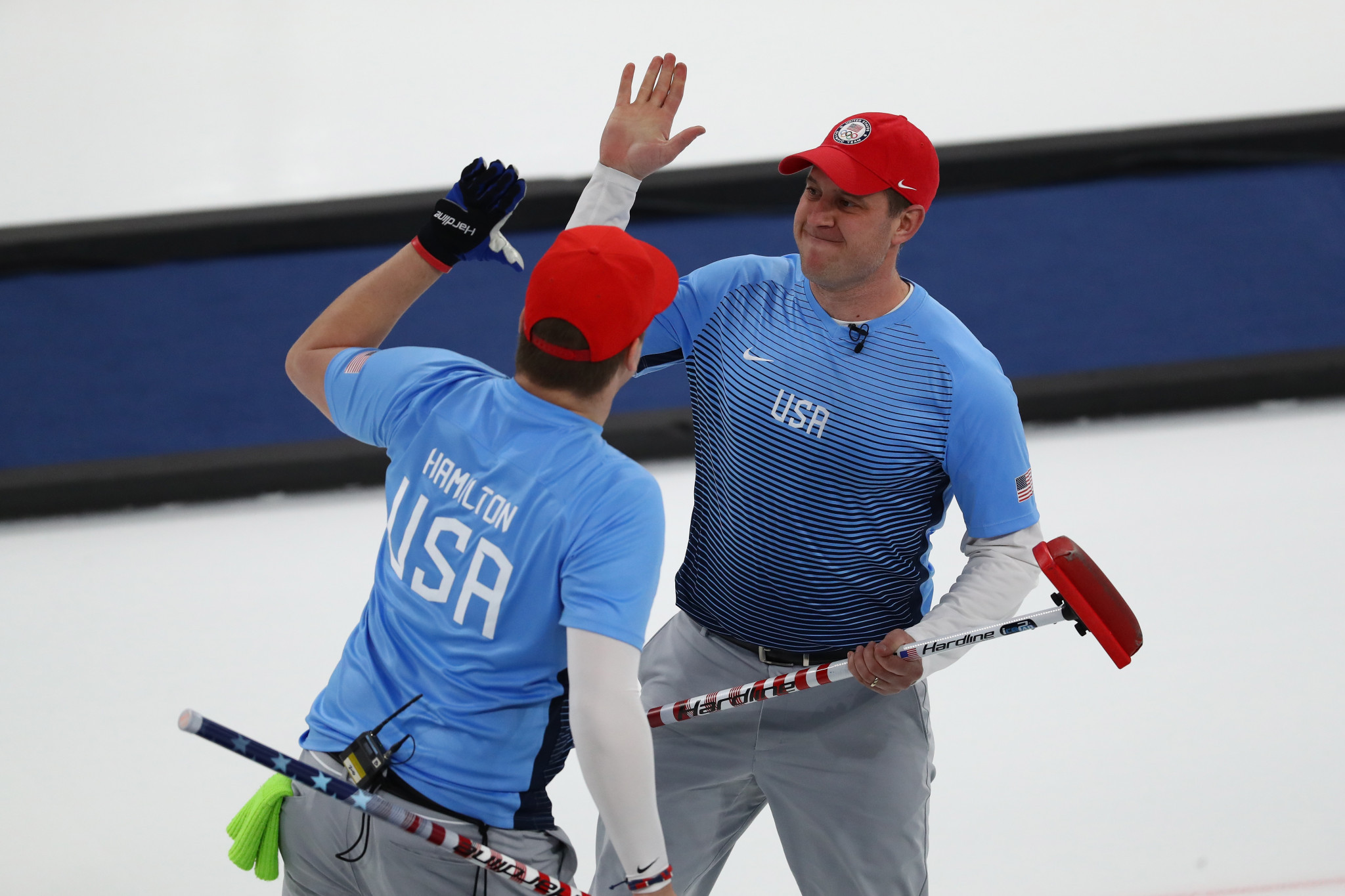 USA Curling have announced six team coaches have been added to their high performance programme for the upcoming season.

Rojeski, a Turin 2006 bronze medallist and six-time national champion, will serve as the team coach for Mark Fenner's rink.

The rink led by Rich Ruohonen, the reigning national champions, are set to be coached by Pete Annis.

The Pyeongchang 2018 Winter Olympic champions led by John Shuster are set to be coached by Don Bartlett, who previously competed at Salt Lake City 2002.

Howard Restall will coach Nina Roth's 2018 Olympic squad as part of the women’s programme, having previously coached US junior teams.

Jamie Sinclair's rink will be coached by Bryan Cochrane, who skipped a team at the Canadian Brier and won the Canadian Senior National Championships twice.

Darah-Lyn Blandford, a former competitive curler out of Alberta, has been named Cory Christensen's team coach.

The teams will also be supported by sports psychologist Carly Anderson and Dave Jensen who will be a part-time technical coach, as well as leading the junior high performance programme.

Mike Gulenchyn will be a new athletic trainer.

Two-time Olympian Ann Swisshelm will serve as a performance consultant for both the junior high performance teams and the USA Curling wheelchair national team programme.