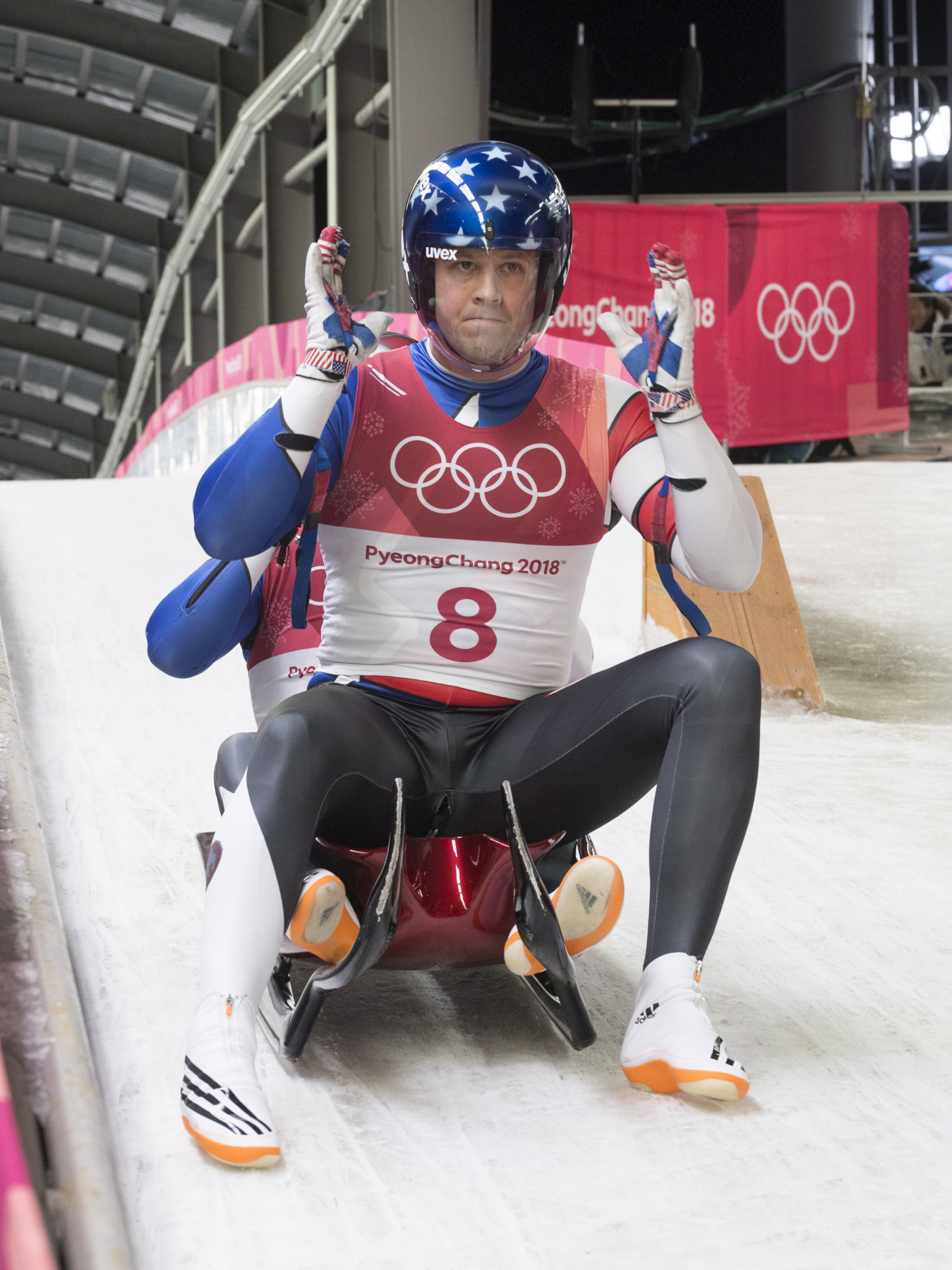 Mortensen, 32, finished 14th with doubles partner Preston Griffall at the Sochi 2014 Winter Games, and tenth with Jayson Terdiman at Pyeongchang 2018.

At the South Korean Games in February, Mortensen and Terdiman also anchored the US to fourth place in the team relay.

Last year he and Terdiman finished third in the World Cup standings, earning silver in Lake Placid and Altenburg - Mortensen's best-ever performances on the circuit.

The duo also helped the US to a 2017 World Championship silver medal in the team relay.

Mortensen serves as an electrician in the New York Army National Guard, and has competed as a member of the Army World Class Athlete Programme.

Terdiman is set to form a new doubles duo with Justin Krewson next winter.

Terdiman has so far competed in two Winter Olympics, finishing 11th with his then partner Christian Niccum.

The Krewson/Sherk duo finished eighth at the Pyeongchang Games.