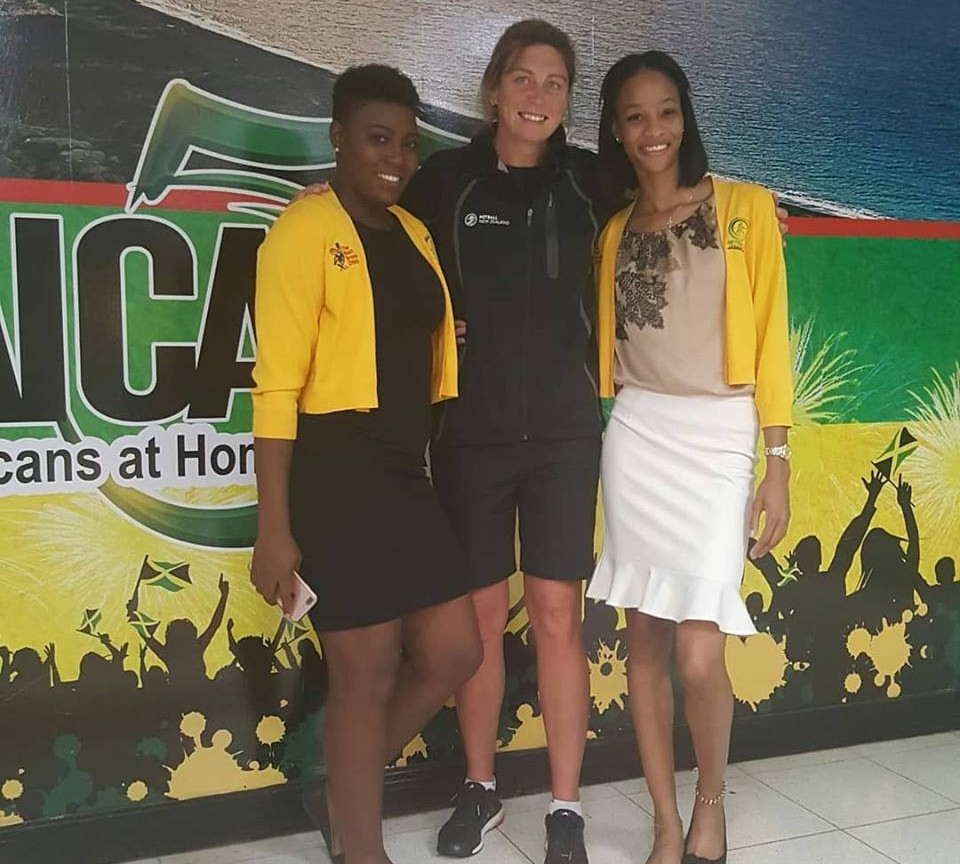 Netball great Irene van Dyk has led a series of coaching clinics in Jamaica at the National Arena in Independence Park.

The three days of clinics in Kingston focused on helping to raise standards and promote healthy lifestyles.

Van Dyk’s involvement came as part of a collaboration between the New Zealand High Commissioner and Jamaica.

"I am delighted that Irene is visiting Jamaica which supports our shared sporting values and as a mechanism to empower young women," Daniel Mellsop, New Zealand's High Commissioner to Jamaica, said.

Van Dyk is the most capped player in netball’s history, having initially represented the country of her birth South Africa 72 times.

She was a member of the South Africa team which ended as the runners-up at the Netball World Championships in 1995.

Van Dyk then went on to compete for New Zealand and was part of the team who won the 2003 World Championships, which were held in Kingston.

Her career included two further silver medals at the Championships, as well as two gold and one silver at the Commonwealth Games.

Van Dyk, who retired from international competition in 2014, was awarded the New Zealand Order of Merit in the Queen’s Birthday Honours list in 2009.

"We are elated to collaborate with His Excellency Daniel Mellsop and his team at this time," Paula Daley-Morris, Netball Jamaica President, said.

"The people of Jamaica, particularly, the Netball Jamaica fraternity are immensely grateful for this contribution to the development of the sport.

"Irene’s visit to Jamaica is extremely timely as, 59 years ago, when the Jamaica Netball Association was founded, the first coach to lead a New Zealand team to World Cup Victory in 1967, Taini Jamison, reportedly, visited our shores to assist founder, Ms. Leila Robinson with the training of coaches for the game."

The first say of the seminar on August 15 marked the 60th anniversary of Netball Jamaica.

It was claimed van Dyk’s coaching knowledge would assist upcoming coaches and players.

The visit was funded by the New Zealand Ministry of Foreign Affairs and Trade with support from Netball Jamaica and Netball New Zealand.