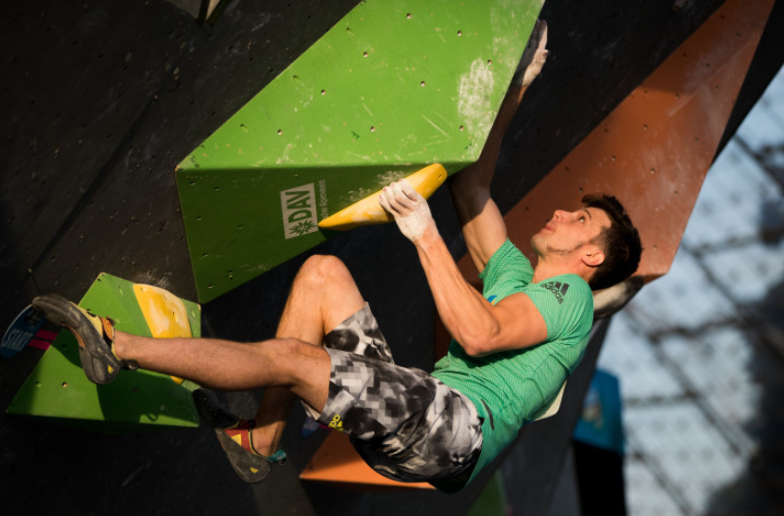 Overall women's leader Miho Nonaka of Japan maintained her superb level of consistency as she qualified equal first for tomorrow’s semi-finals at the last International Federation of Sport Climbing Bouldering World Cup of the season.

Nonaka, who has 500 points and a five-point lead over fellow Japanese climber Akiyo Noguchi, produced the best effort along with Slovenia’s 19-year-old phenomenon Janja Garnbret, silver medallist in the Bouldering World Cup last year and winner of the Lead and Combined World Cup titles.

Noguchi, who has won three Bouldering World Cup events to Nonaka’s one this season, but has not matched her overall, had a less convincing progress to the semi-finals as she finished equal ninth on the night.

In the men’s competition, Slovenia’s Jernej Kruder, who has an even narrower overall lead of four points from Japan’s Tomoa Narasaki, moved through in joint third place with Japan’s Keita Watabe.

They finished behind joint leaders Yuji Fujiwaki of Japan and Slovenia’s Gregor Vezonik.

Narasaki also made the cut for the final 20, although he had a far less assured time of it, finishing joint thirteenth.

The event in the German city continues tomorrow.