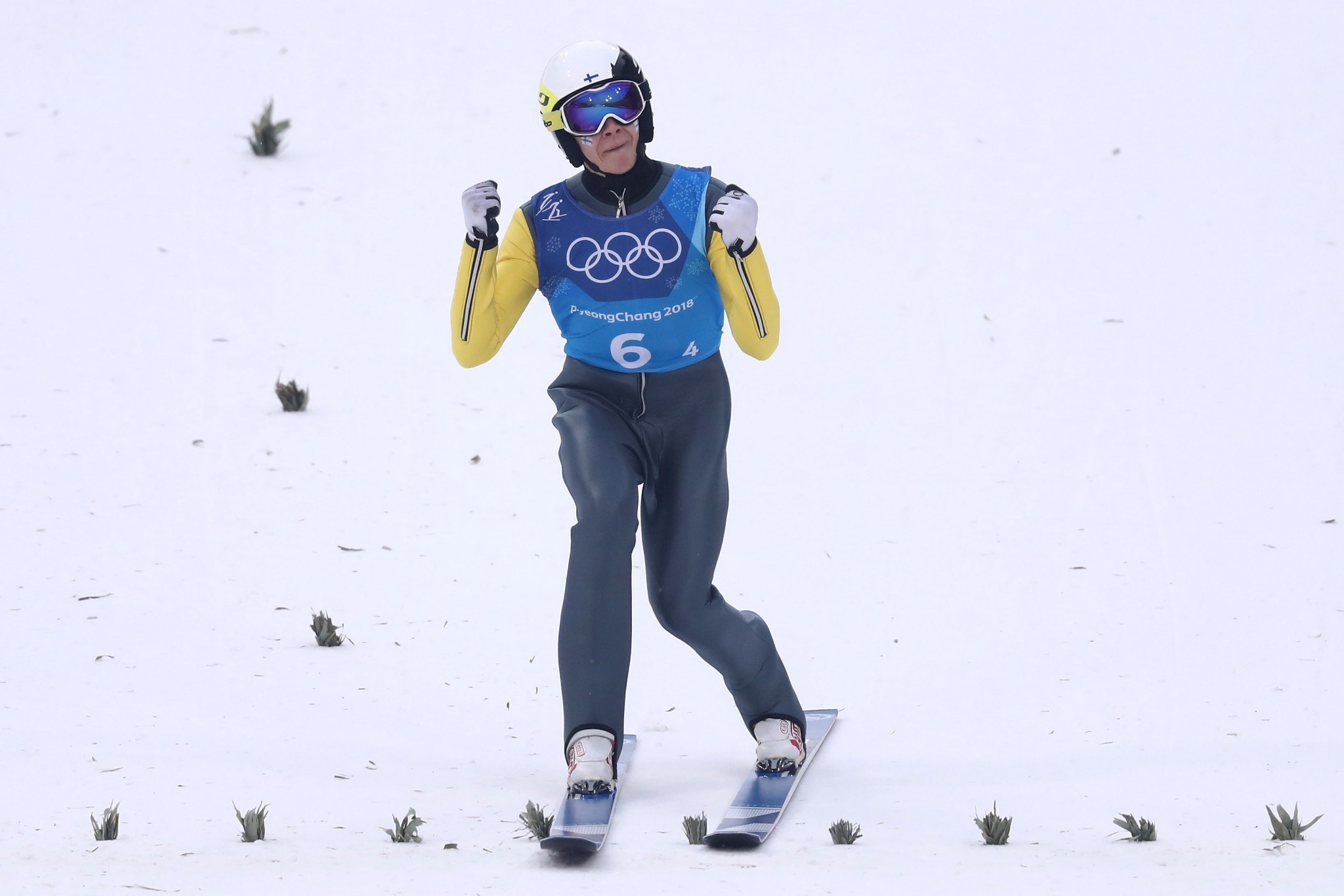 Finland's Eero Hirvonen has had to delay his return to the Nordic combined circuit as a knee injury has not healed as quickly as planned.

The 22-year-old competed on the International Ski Federation World Cup circuit last season despite his right patella tendon being in an inflammatory condition.

Rest and rehabilitation was expected to help heal the injury at the end of the campaign but the Finn has not noticed an improvement.

He will have to miss the entirety of the Summer Grand Prix season and will be battling to be fit in time for the 2018-2019 winter action.

"Of course, the situation is not easy to prepare for winter, but at this stage, it is important to get the knee in order to be able to train and compete in the future," said Hirvonen.

"The rehabilitation and the application of training so far have not been a problem and the best solution to go back to full health was found.

"At the same time, I will be able to invest more in a variety of other exercises, which are given less time in normal training."

Jari Hiekkavirta, Hirvonen's physiotherapist, added: "During the season, the situation did not get worse but did not improve even though the load was monitored and the training was changed.

"That is why in July a decision was made to radically reduce the burden and try to get the knee healthy by means of rehabilitation.

"There is nothing broken about the knee so surgery is not needed."