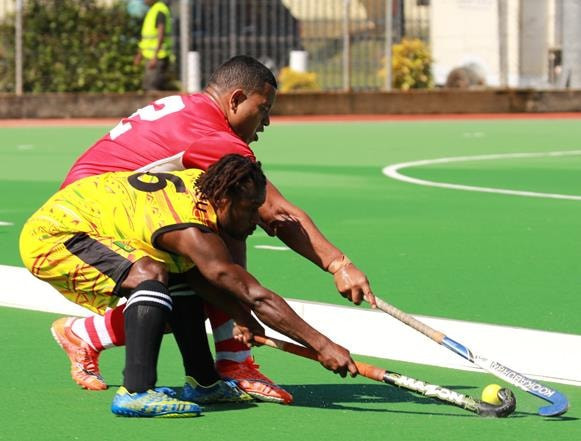 The home side first eased past Tonga 9-0 in their morning fixture at the Wan Smolbag Hockey Stadium.

They then defeated Solomon Islands 4-2 in the later game to take control of the round-robin phase of the four-team tournament.

In the men's event it was the Solomon Islands who played twice, and they endured mixed fortunes.

They defeated Tonga 6-1 in the early game but then lost to Vanuatu 8-3.

Fiji, the top-ranked side in both tournaments, will play two games in each of the men's and women's events tomorrow.

Their women will play Tonga and Solomon Islands with the men meeting Tonga and Vanuatu.

The top two sides at the end of the round-robin will contest the final.