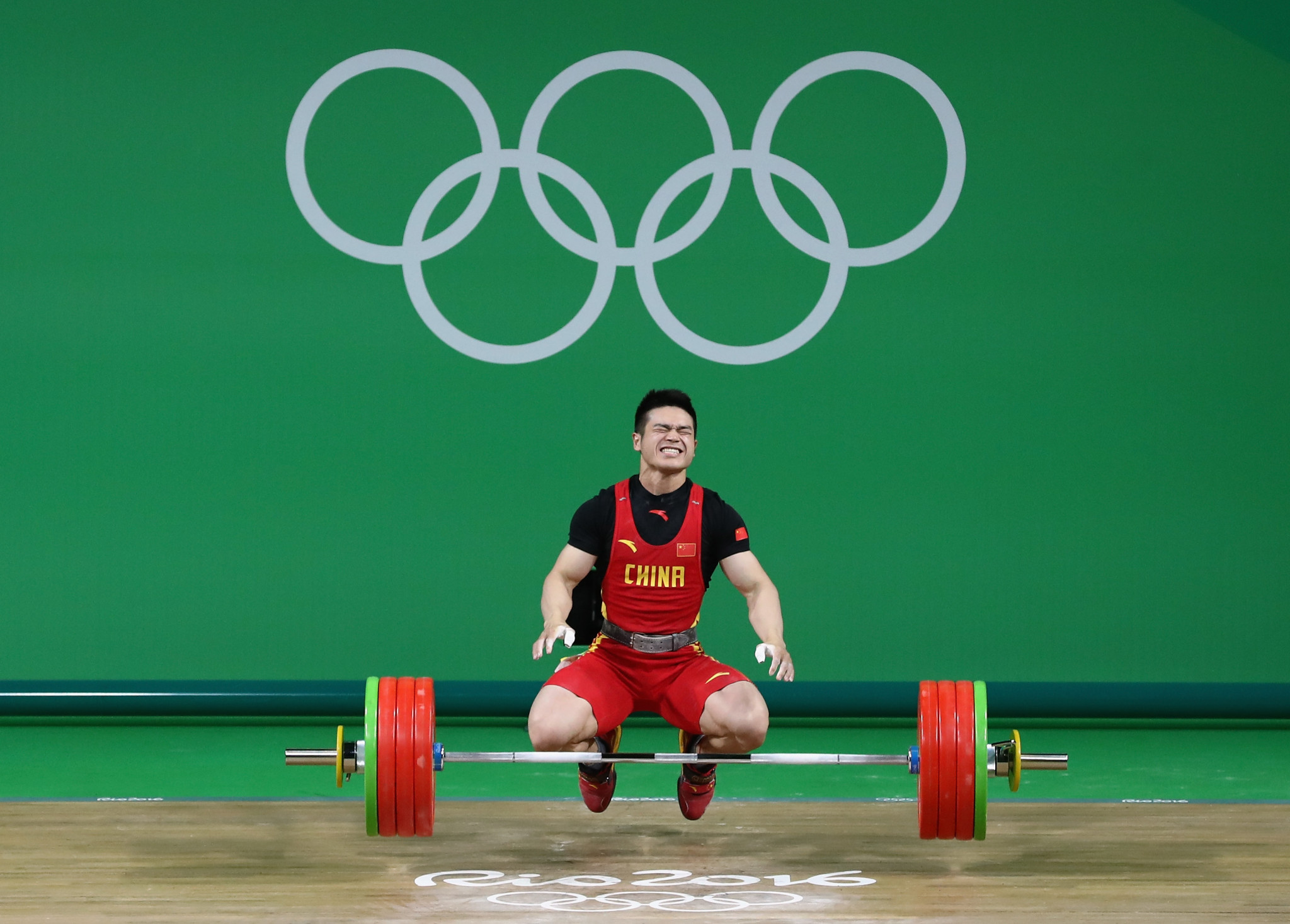 China is hoping to compete at weightlifting in the Asian Games, which start in Indonesia this weekend, despite being suspended from the sport until October 20.

China has entered a team of 14, which features four Olympic gold medallists, for Jakarta Palembang 2018.

It hopes a decision by the International Weightlifting Federation (IWF) in Switzerland over the next two days will allow them to return early from suspension and compete in Indonesia.

To the surprise of other competing nations, where the weightlifting competition begins on Monday (August 20), biographies of the 14-strong Chinese team appear on the official Asian Games website.

The Executive Board of the IWF meet in Lausanne this week to discuss, among other things, anti-doping sanctions.

China was one of nine nations suspended for a year last October for having three or more positives in the retesting of samples from the Beijing 2008 and London 2012 Olympic Games.

The IWF has already allowed three of the nine - Turkey, with three positives, Armenia, with four, and Azerbaijan, with five, to return early after they were deemed by an independent panel to have made "significant progress" in their anti-doping efforts.

Turkey was welcomed back in mid-June, and both Azerbaijan and Armenia can return to senior competition from this Sunday (August 19).

China is hoping it, too, will be allowed to return early.

There were three Chinese positives in the retests, all gold medallists in Beijing, while the worst offenders, Kazakhstan and Russia, had 10 each.

Rival nations in the Asian Games have said they would be surprised if China was allowed to return early, questioning whether the athletes had complied with "whereabouts" regulations for anti-doping testers.

Other nations with multiple doping violations may learn more about their fate in Lausanne.

Egypt, Malaysia, Moldova and Azerbaijan are among those who could be suspended for having three or more positives within a one-year period.

The IWF did not respond to requests for an official comment on China's situation.

The biggest names in the China team listed on the Asian Games website are three gold medallists from Rio 2016 - Shi Zhiyong in the men's 69 kilograms, Deng Wei in the women's 63kg and Meng Suping in the women's over-75kg.

Lyu Xiaojun, the men's 77kg champion at London 2012 who was a silver medallist in Rio, is also listed.