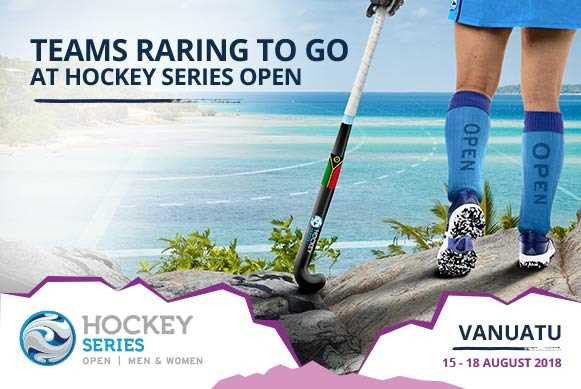 The fifth Hockey Series event of the season will get underway in Vanuatu tomorrow, featuring both men's and women's tournaments.

It will be the first International Hockey Federation (FIH) event in the Pacific country since the 2014 Oceania Youth Olympic Games Qualifying Tournament.

The host nation will entertain Tonga, Solomon Islands and Fiji in both the men's and women's events.

A round-robin phase will be played with the top two then contesting the final.

The third and fourth placed sides will meet for bronze.