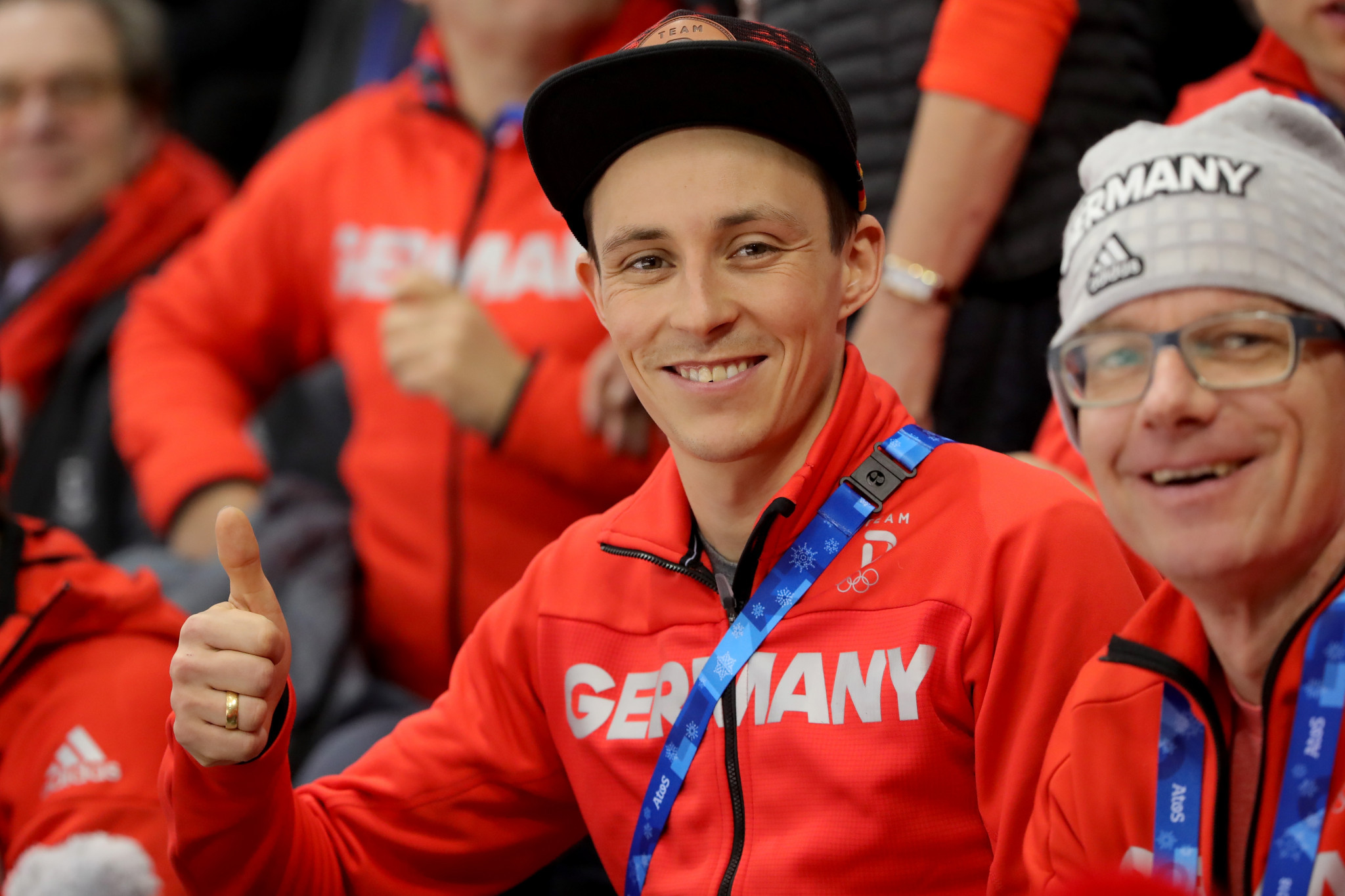 German Nordic combined superstar Eric Frenzel has announced that he is switching back to his childhood club SSV Geyer.

The 29-year-old triple Olympic champion has been representing WSC Erzgebirge Oberwiesenthal but now wants to give something back to the place where it all started.

"It is my goal to continue at least until the next Olympic Games in Beijing in 2022 and in this time, I'd like to carry SSV Geyer into the world," he said.

"My heart beats for my home and the club gave me so much, so I'd like to give a little bit back."

Frenzel has been awarded honorary citizenship of Geyer, his hometown.

He was also given honorary membership of WSC Erzgebirge Oberwiesenthal with his move away taking place with their blessing.

"We have a great partnership with the WSC Erzgebirge Oberwiesental," said SSV Geyer President Jens Anders.

"Eric did not make a decision against anybody but for both clubs."

Frenzel won the individual normal hill titles at both the Sochi 2014 and Pyeongchang 2018 Winter Olympics.

He also won team gold with Germany in Pyeongchang and has three other Olympic medals.

In addition he is a five-time world champion and a six-time overall World Cup winner.