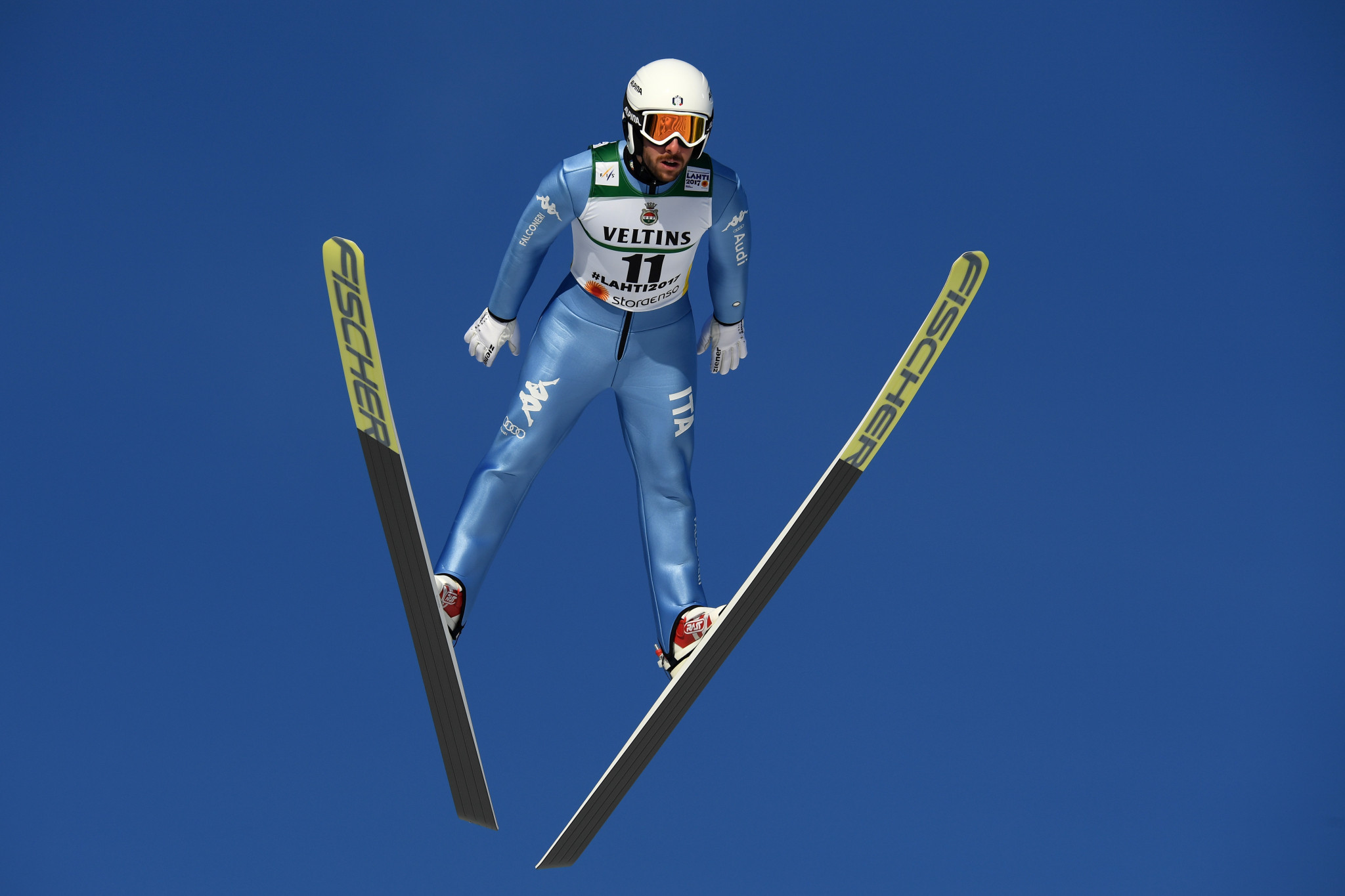 Italian Nordic combined athlete Armin Bauer has announced his retirement from the sport at the age of 28.

Bauer competed for 16 years in the sport, making his debut in 2002 and remaining as an athlete until the end of the 2018 season.

"It's time to say goodbye," said Bauer on social media.

"Thanks to all my team-mates, coaches, sponsors, friends and family."

The Italian competed at two Olympic Games during his career, with his first appearance coming at Vancouver 2010.

His best finish at the Games was 10th place in the 4x5 kilometre relay event.

At Sochi 2014, Bauer finished 14th in the normal hill competition.

He also managed 23rd in the large hill and eighth in the 4x5km relay.

Bauer took part in 82 World Cup events during his career, with his highest finishes being eighth places in the World Cups of Chaikovskiy in Russia in 2014 and Val di Fiemme in Italy a year later.