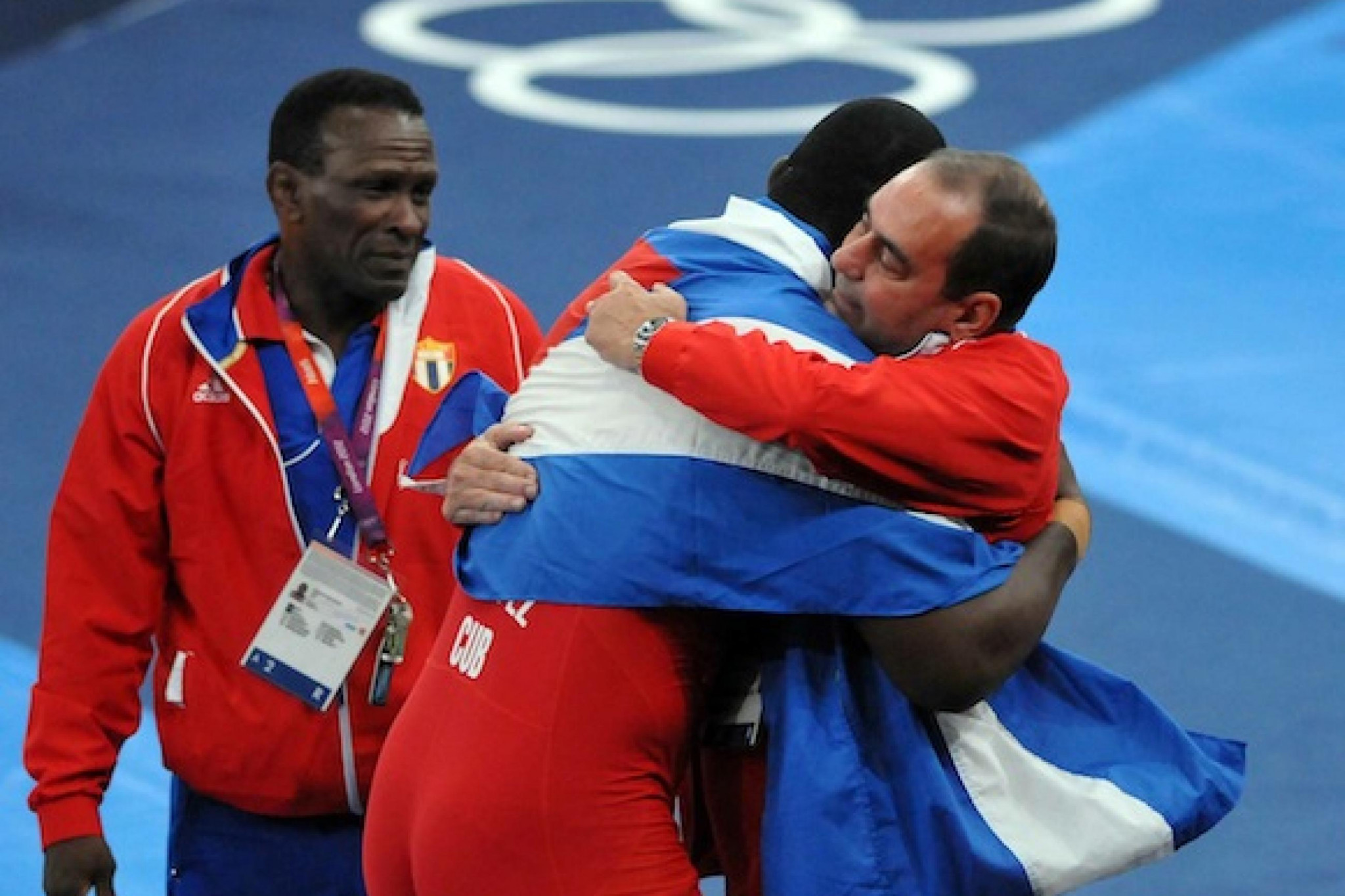 Cuba's long-term Greco-Roman wrestling coach Pedro Val Bragueira, who is widely credited with transforming the country into an international wrestling force, has died at the age of 65 after a long illness.

Bragueira was head of the Greco-Roman national team from 1975 to 2015.

"He was like a father on the mat and outside of the mat," said López.

"It won't feel the same going to train every day knowing that he is no longer with us."

In 2010 Bragueira was named the world's best coach by United World Wrestling (UWW), having started studying to become an instructor in 1966.

Two years later, he took up his first coaching job in the town of Colimar, before becoming a national coach in 1971 when he was named head of the Greco-Roman national junior team.

He was promoted to head of the senior team four years later.

In a statement put out by UWW, they said Bragueira "laid the technical and organisational groundwork" to establish Cuban Greco-Roman wrestling as a force on the international stage.

"Pedro Val will be deeply missed by the wrestling community across the world," they said.