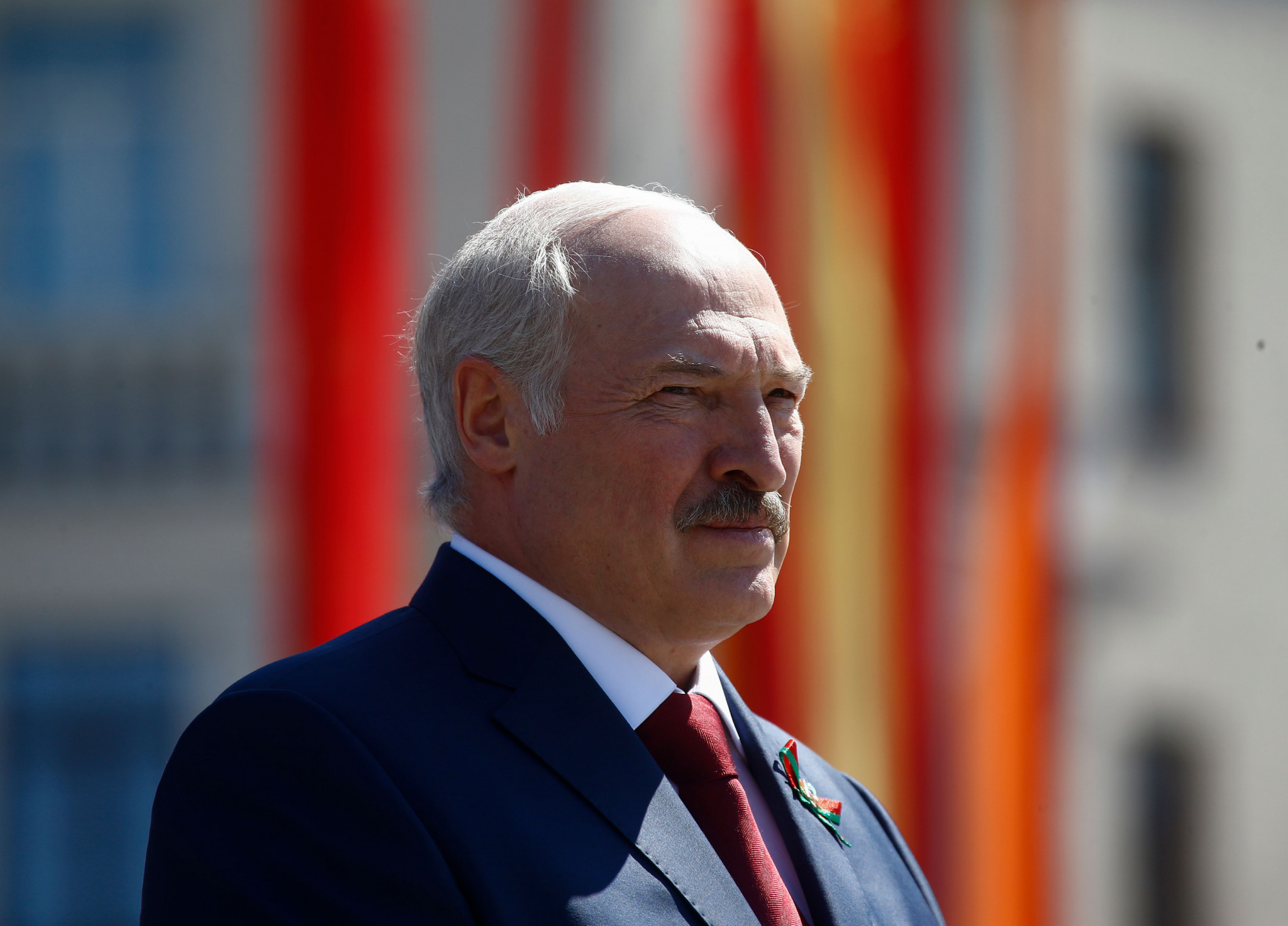 Belarus President Alexander Lukashenko has claimed the European Games will have a positive impact on the image of the country and provide a boost to tourism, despite ongoing criticism of the country's human rights record.

The country is currently preparing for next year’s Games in Minsk, which will take place from June 21 to 30.

A recent measure was introduced to allow fans to stay in Belarusian territory without a visa for up to 30 days.

This system will be similar to the one used in Belarus during the 2014 International Ice Hockey Federation World Championships.

Lukashenko highlighted the step as one of several measures being put in place to provide a boost to tourism in the country as a result of the Games.

He compared the Games to the "positive impact" the FIFA World Cup has had on Russia, and claims the country will also benefit from being a host.

Little construction is required in Minsk before the second edition of the event.

"It will pay its way immediately," Lukashenko said, according to news agency BelTA.

"Our facilities are ready for the competitions; we are building very little now.

"The rest - hotels, roads, accommodation and other things - had to be built anyway.

"They have given us an incentive.

"We will create good sports infrastructure, accommodation, although we have enough hotels already.

"Taking into consideration that we introduced a 30-day visa-free regime, this will have a positive impact on the tourism industry.

"Look how proud Russians are of the recent FIFA World Cup.

"This is an image of our state, this is a contribution to better health of our nation and professional sport."

The Belarus capital is following the path set by inaugural hosts Baku and, like the Azerbaijani city, the event faces challenges over relevance and human rights concerns in the host nation.

The Belarus regime led by Lukashenko has been accused of persecuting against non-Governmental organisations, independent journalists, national minorities and opposition politicians.

Lukashenko was denied a visa by Britain to attend the 2012 Olympic Games in London.

The only European country that ranks lower is Turkey.

Last month, the United Nations' Human Rights Council extended a mandate for their special rapporteur in Belarus for a further year, along with measures in Eritrea and Syria.

A vote of 19 in favour, six against and 21 abstentions was made, with a request that the rapporteur submit a report on the human rights situation in Belarus to the Council at its 41st Session and to the General Assembly in 2019.

The resolution was claimed by the Council to reflect both positive steps taken by the Government of Belarus, but also "persisting and serious shortcomings in the human rights record".

The EU presented the draft resolution to extend the mandate of the special rapporteur.

The resolution was based on the latest report of the special rapporteur, the Council stated.

The report covered the period from April 1 in 2017 to April 30 in 2018, while also providing an overview of the six-year mandate held by Miklós Haraszti, since the special rapporteur was mandated in 2012.

Haraszti’s report stated that the period had shown "no improvement of the human rights situation in Belarus".

The report described a "purposefully repressive legal framework" which was combined with "cyclical crackdowns on the political opposition, civil society and trade unions".

It also expressed concerns that "new amendments to media laws threaten further harsh restrictions to freedom of expression online", while asserting that "two executions were carried out, and four death sentences were handed down, according to the information available" in 2017.

The Human Rights Council stated the representative from Belarus claimed the draft resolution was a "politically motivated document that distorted the reality" of the country.

"It rendered pressure on the leadership of a sovereign state," the country’s representative reportedly claimed.

"Belarus maintained law and order, and stability, and in that endeavour it used legal means not different from those in other countries which claimed to be champions of human rights.

"The continuation of the monitoring of human rights in Belarus was a clear example of political manipulation by the Council and by the United Nations.

"The result of such policies would be most likely the collapse of the Council.

"The selective punishment of Governments by using the tools of the Council had shown itself to be ineffective."

The UN Human Rights Council #HRC38 just adopted the EU-led resolution on #Belarus, extending the mandate of the Special Rapporteur and urging the Government to start full cooperation with him. #EU4HumanRights @eu_eeas pic.twitter.com/ajFnio2H9v

Last month Oleg Kravchenko, Deputy Minister of Foreign Affairs of the Republic of Belarus, led a delegation as part of an EU-Belarus Human Rights Dialogue in Minsk.

The fifth round of the dialogue was claimed to provide an "extensive exchange of views on the situation with human rights both in Belarus and in the European Union, focusing in particular on the freedoms of expression, assembly and association; electoral rights; the death penalty; penitentiary reform; anti-discrimination policy; gender equality; and the fight against violence in the family".

"Discussions were equally dedicated to the development of Belarus' national institutions for protection of human rights, as well as to further implementation of the National Human Rights Action Plan," the European External Action Service stated.

"Furthermore, the participants discussed cooperation in promoting human rights in international fora, including cooperation via the UN mechanisms such as the Universal Periodic Review."

The EU delegation was led by Dirk Schuebel, head of division for bilateral relations with the Eastern Partnership Countries of the European External Action Service.

A sixth round of the dialogue is expected to take place in 2019.

The report from the special rapporteur can be read here.