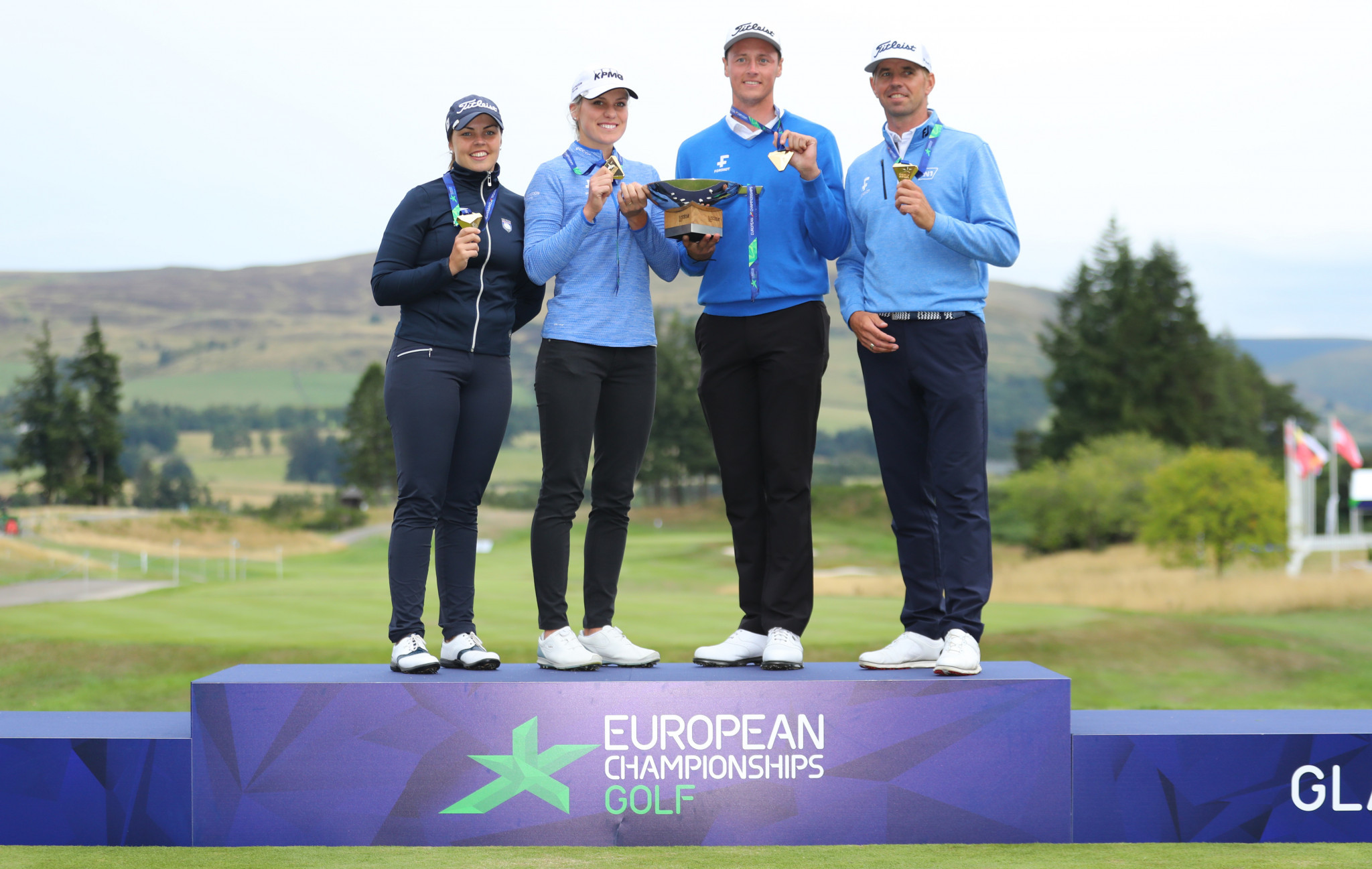 The event was held in a foursomes format, with the two teams of two accumulatively completing 36 holes.

Jonsdottir and Hafthorsson produced a two-under-par round, which featured six birdies and four bogeys.

Their team-mates Kristinsdottir and Boasson managed five birdies and four bogeys in their round to end one-under-par.

"It's really cool,” said Kristinsdottir, following confirmation of the victory.

"Icelanders are from a really small nation, but we have really big hearts and we believe we can do anything, that is why we have succeeded in so many areas.

"It is special to put golf on the map.

"There are only five months when we can play because of the weather.

"Then the courses are not very good because of that.

“Tough conditions with the weather and the courses, so when it gets tough we handle that very well."

A play-off was required to decide the bronze medallists, with Sweden and Spain having both ended one-under-par.

Sweden were able to overcome their rivals in the play-off to secure their place on the podium.

The men's and women's team events will draw to a close tomorrow.