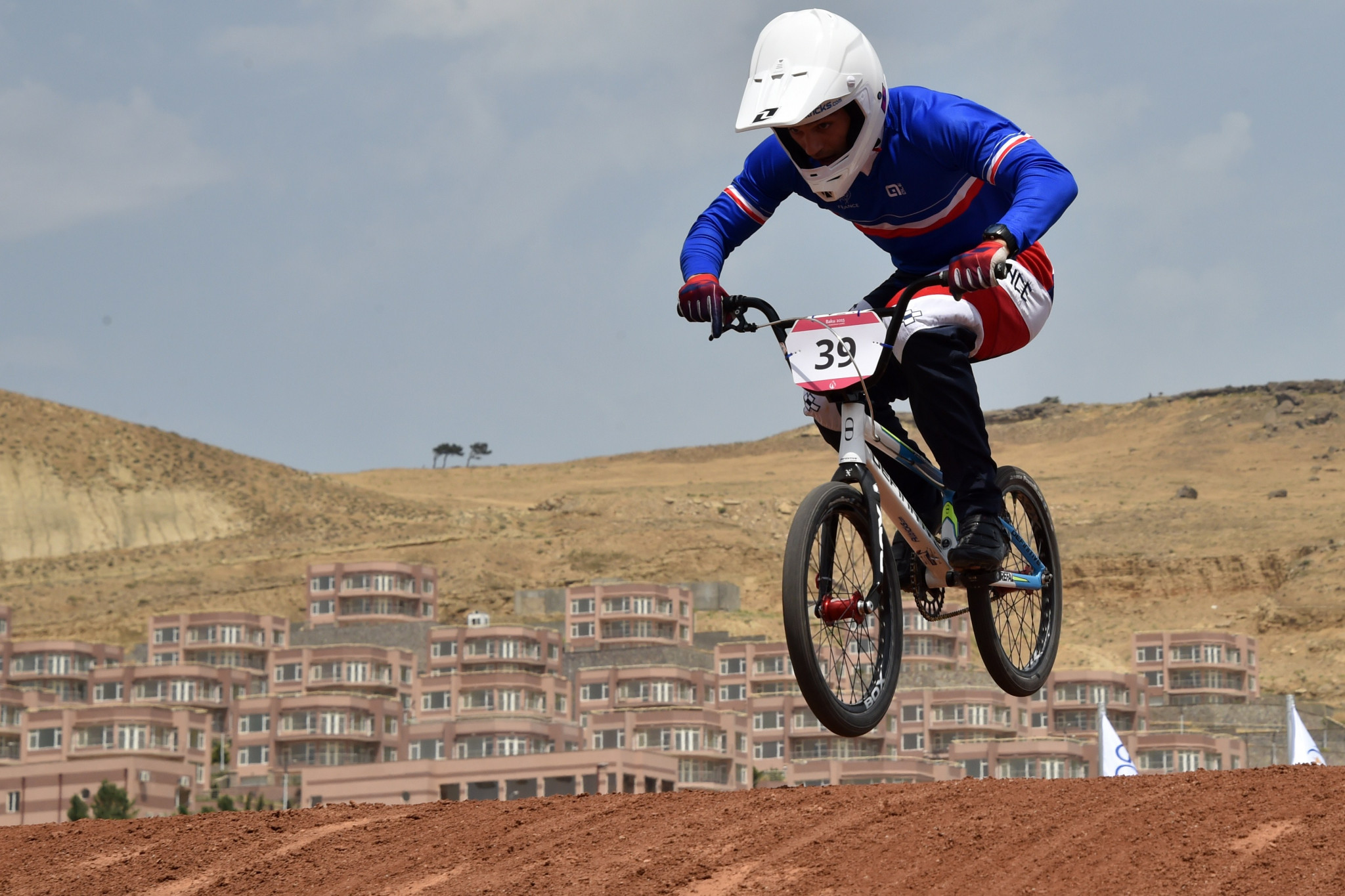 French riders will be the leading contenders once more when the BMX cycling competition at the 2018 European Championships gets underway at Knightswood Park here tomorrow.

France is the most successful European country at the BMX World Championships, with more than double the amount of medals than their historic rivals The Netherlands.

It was a French one-two at the 2018 World Championships in June, when number one-ranked men’s rider Sylvain Andre took the gold medal, and the sport's coveted rainbow jersey, ahead of Joris Daudet in Azerbaijan’s capital Baku.

It was a different story at the 2017 European Championships in Bordeaux, where Daudet, currently ranked third in the world, topped the podium and Andre had to settle for the bronze medal.

Between the two Frenchmen in the rankings is 2015 world champion Niek Kimmann, current leader of the 2018 World Cup standings after four victories.

With another Dutchman, Joris Harmsen, making up the world top four it promises to be quite a battle between the sport's traditional powerhouses.

It is The Netherlands who lead the way in women’s BMX with Dutch riders sweeping the podium at the recent World Championships, where London 2012 Olympic Games bronze medallist and reigning European champion Laura Smulders took gold.

Her younger sister Merel took the silver medal in Baku, ahead of compatriot and world number two Judy Baauw.

The Netherlands aside, the home crowd will be looking forward to seeing British 19-year-old Bethany Shriever in action.

In May, the 2017 junior world champion won her first-ever World Cup race, underlining her status as one of the sport's most promising young riders.

Both the men's and women's medal races at Glasgow 2018 are due to take place on Saturday (August 11).