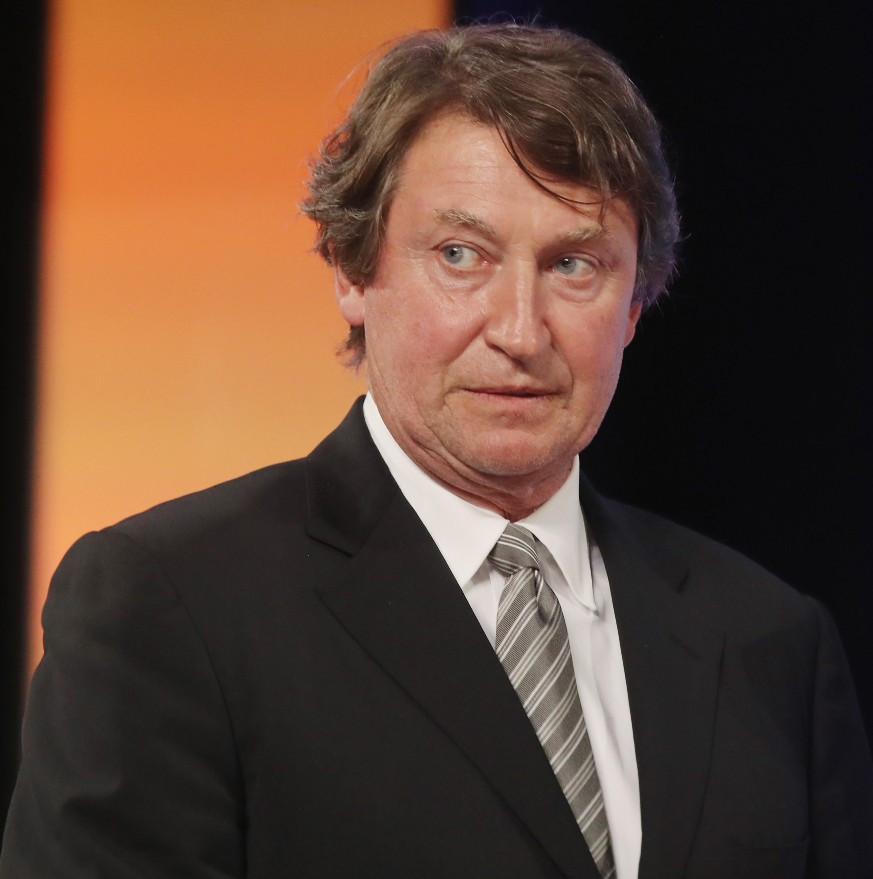 Ice hockey legend Wayne Gretzky has joined Chinese club Kunlun Red Star as a global ambassador with the role seen as key to promoting the sport prior to the 2022 Winter Olympic Games in Beijing.

The 57-year-old Canadian, known as "The Great One" and widely considered as the best player of all-time, will help with youth participation as the Chinese capital gears up to host the Games.

He will open the KRS-Gretzky Hockey School in Beijing and Shenzhen, working with players between eight and 17.

The programme will potentially expand to 20 other locations over the next five years.

China has little ice hockey pedigree but is keen to change this before playing host at Beijing 2022.

The team is based in Beijing but none of the current squad are Chinese.

"I'm excited to make my first trip to China next month and partner with Kunlun Red Star to grow this wonderful game," said Gretzky, according to China Daily.

He won the Stanley Cup four times, and was executive director of the Canadian men's team which won Olympic gold at Salt Lake City 2002.

"Having Wayne Gretzky on board is a tremendous boost for hockey in China," Ao Meng, executive director of Kunlun Red Star, said.

"His contribution to the game is incalculable.

"To now have him part of the growth of hockey in China in the build-up to the 2022 Winter Olympics will promote interest and participation in the sport, especially among young people."