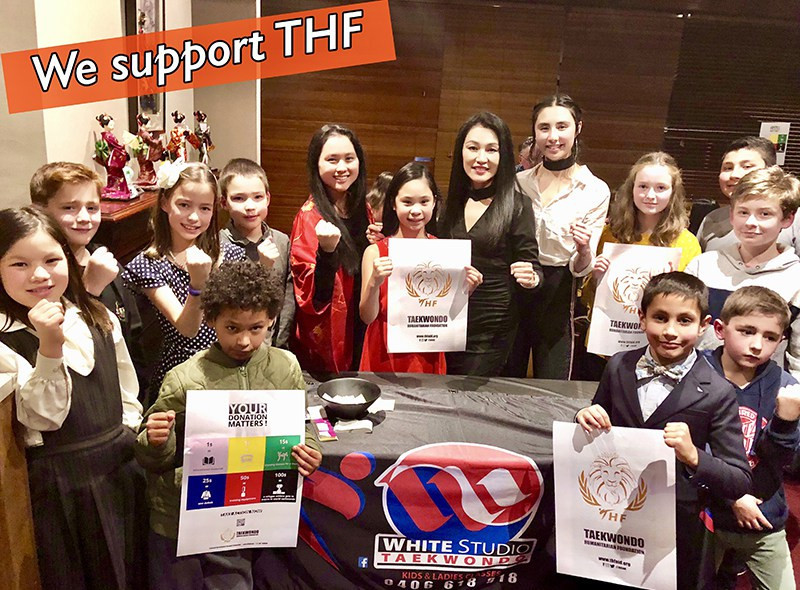 Fundraisers in Melbourne held an event to raise cash for the Taekwondo Humanitarian Foundation (THF).

Linda Pace, the school's director, guided parents, students and others in raising the money.

"With less than 20 students overall, White Studio Taekwondo's fundraiser is proof that everyone can do something at their own level," a THF statement said.

"In fact, it is this kind of grassroots support that will be the key to help THF grow bigger and bigger in its reach within the global taekwondo family."

Pace said she had been inspired by the THF's work.

"As a mother, I am just hoping this project will continue," she said.

World Taekwondo President Chungwon Choue officially announced his plan to establish the THF in his speech at the United Nations headquarters in New York City, on the 2015 International Day of Peace.

THF projects are up and running in countries including Jordan, Turkey, Djibouti, Burundi and Nepal.