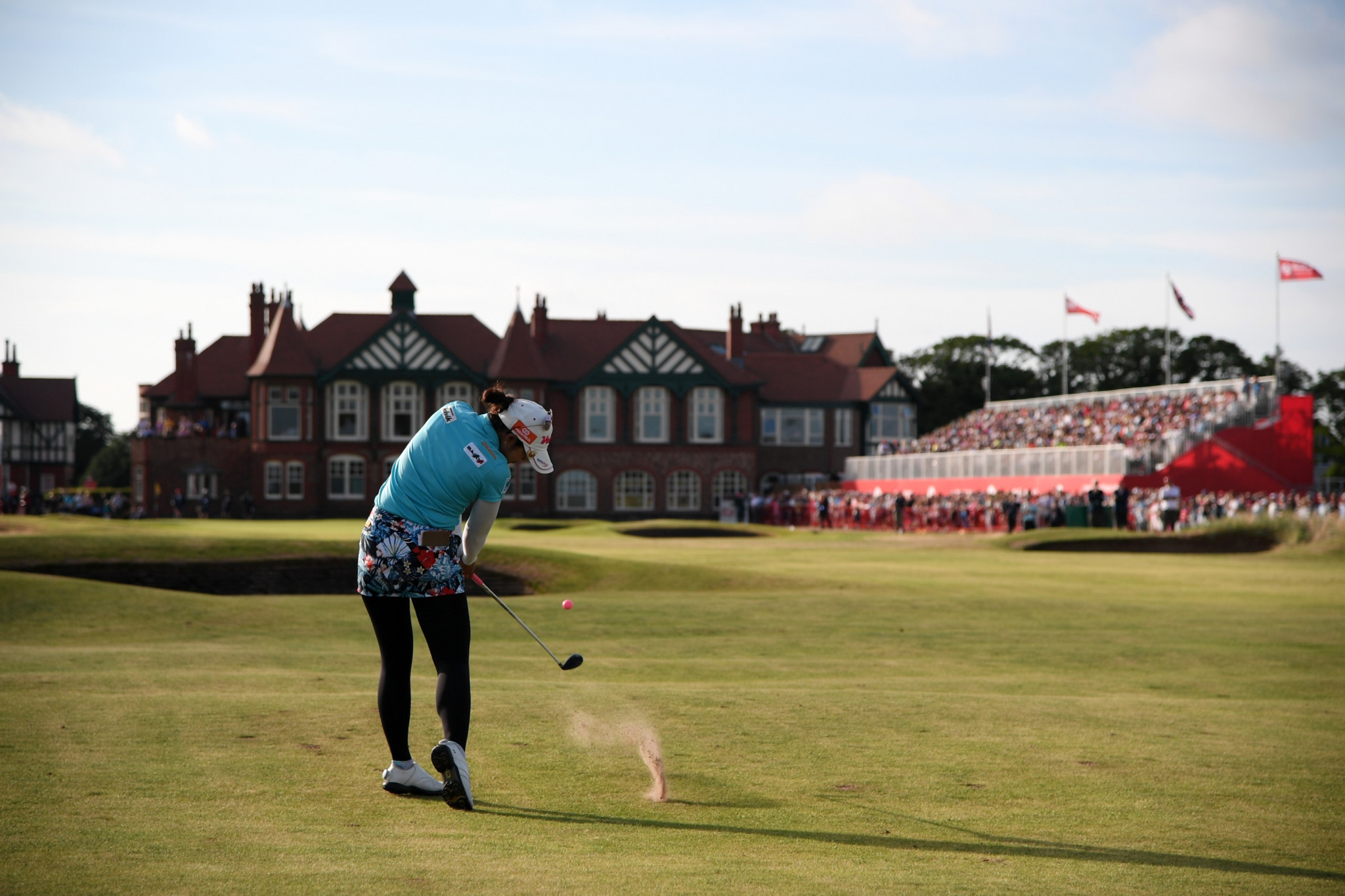 Pomanong Phatlum is a step closer to winning the Women’s British Open after she carded a three-under par 69 today to maintain her one shot lead at Royal Lytham and St Annes with just one round left to play.

If she wins, Phatlum will become the second Thai golfer in three years to take the title, but is being pushed all the way by England’s Georgia Hall, who birdied the 18th today to remain just one shot off the lead in this Ladies Professional Golf Association championship at an event which is the fourth of this year's five women's majors.

Hall also carded a 69 today to finish 12-under par for the Championship this evening.

"It was much harder than the first two days,” Hall, currently the number one player on the European Tour, sad.

"My long game wasn’t quite on it today but my putter saved me and I’m just going to go out there and try to play every shot as it comes tomorrow."

Hall added: "I was in the final round last year [at Kingsbarns] and that is definitely going to help me.

"I think I will be a bit more relaxed because I’ve been there before but it won’t be easy because it’s the British Open."

To remain ahead, Phatlum birdied four of her first 10 holes and dropped her only shot of the day with a bogey on the par-three 12th..

"I’ve been singing Thai songs on the golf course to keep myself calm and that’s what I will be doing tomorrow."

Golfers from Asia have won six of the last eight British Open’s and it could well happen again.

Behind Phatlum in the lead, two-time major winner So Yeon-Ryu from South Korea is third, while Japan’s Marmiko Higa is in a tie for fourth.