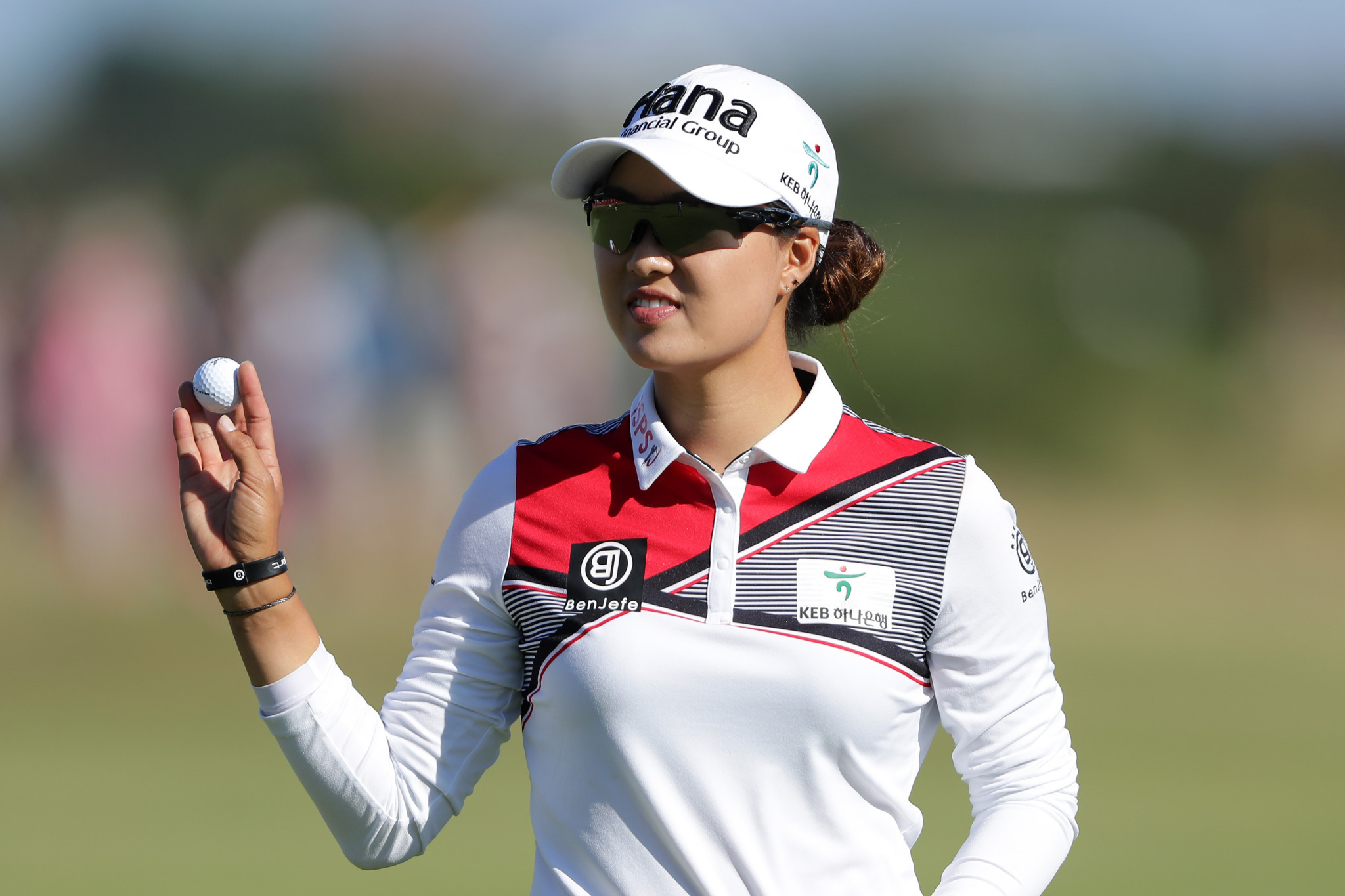 Australia's Minjee Lee is the clubhouse leader after day one of the Women's British Open at Royal Lytham and St. Annes.

The 22-year-old golfer carded a seven-under-par 65 to head the standings on her own.

She had been in good form going into the major, finishing second at the Scottish Ladies Open last week.

"I've probably played more events at this point of the season than I have ever done before and I've been pretty consistent," she said after her round at the links course.

"I think I only went in one fairway bunker all day so that was probably the key.

"I kept it in play and holed a couple of long putts.

"I think playing Scotland last week really helped me coming into this week.

"I definitely love the links.

"We don’t get many chances to do it but I think everybody enjoys it when we do."

Japan's Mamiko Higa sits one shot back on six-under while five players are on five-under.

American Michelle Wie was forced to withdraw with a hand injury, however.

The Hawaiian player, the US Open champion in 2014, was seven-over after 12 holes.

"I just couldn't handle the pain any longer," she said.

Elsewhere, England's home golfer Florentyna Parker bagged a hole in one at the ninth during her round of three-under.