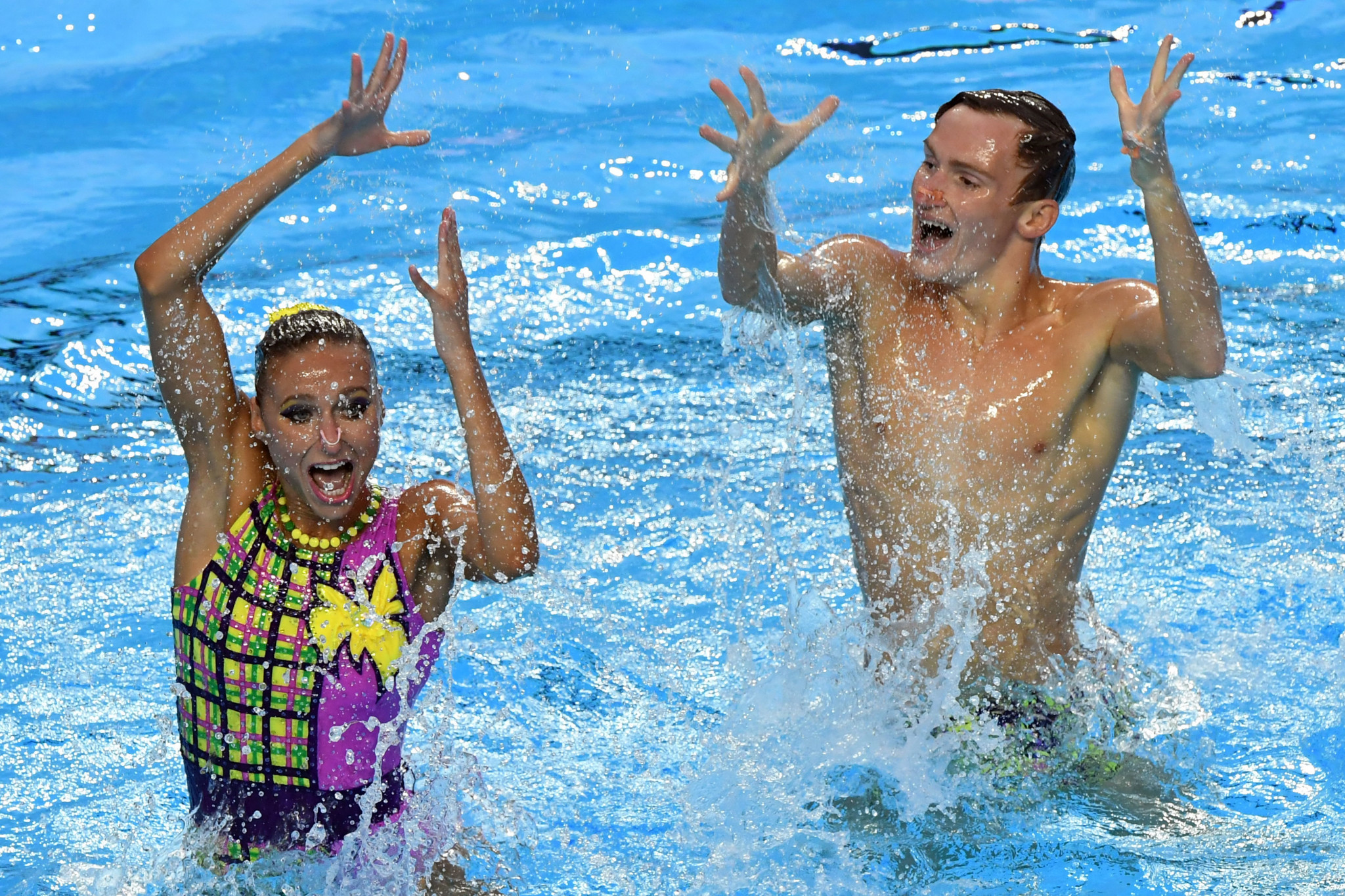 Russia are expected to be the dominant force in artistic swimming at the 2018 European Championships with five days of competition due to get underway at Scotstoun Sports Campus here tomorrow.

Five-time Olympic champions Natalia Ishchenko and Svetlana Romashina have paved the way for the new crop of swimmers.

Svetlana Kolesnichenko, 24, was the most successful artistic swimmer at last year's international Swimming Federation (FINA) World Championships in Budapest, taking gold in each of the solo and duet events.

She will be Russia's soloist here and will be pairing up with 17-year-old Varvara Subbotina in the duets.

Ukrainian pair Yelyzaveta Yakhno and Anastasiya Savchuk are likely to be their main challengers.

The Russians will not have everything their own way in Glasgow, however, with Italian pair Giorgio Minisini and Manila Flamini having taken the mixed duet technical title at the 2017 World Championships.

Aleksandr Maltsev will be hoping new partner Mayya Gurbanberdieva is up to the task.

At the 2016 European Aquatics Championships in London, Maltsev took gold with Mikhaela Kalancha in the technical and free categories of the mixed duet.

"We want to do our best, we will show our new technical programme," he said.

"We want to show the highest level."

The mixed duet event at Glasgow 2018 will be only the second time men have been able to compete at a European Championships.

Men returned to the international stage at the 2015 World Championships in Kazan in Russia.

"We are very excited," Maltsev added.

"For me it's the second European Championships.

"I was in London with another girl and now it's our debut."

The first day of competition will also feature the free team, with the preliminaries set to begin proceedings tomorrow.

Russia, who have topped the Olympic podium in the free team at every edition of the Games since 2000, will certainly be the favourites with Ukraine, Italy and Spain left to battle it out for the remaining medals in the finals on Saturday (August 4).

The same podium line-up is likely for the technical team event, which will be held on Monday (August 6).

For the hosts Great Britain, an exciting prospect can be found in 16-year-old Kate Shortman, who qualified for the final of the free solo in her World Championships debut last year.

She is due to compete in the solo events and partner Isabelle Thorpe for the duets, in which they achieved top-10 finishes at the 2018 European Junior and World Junior Championships.