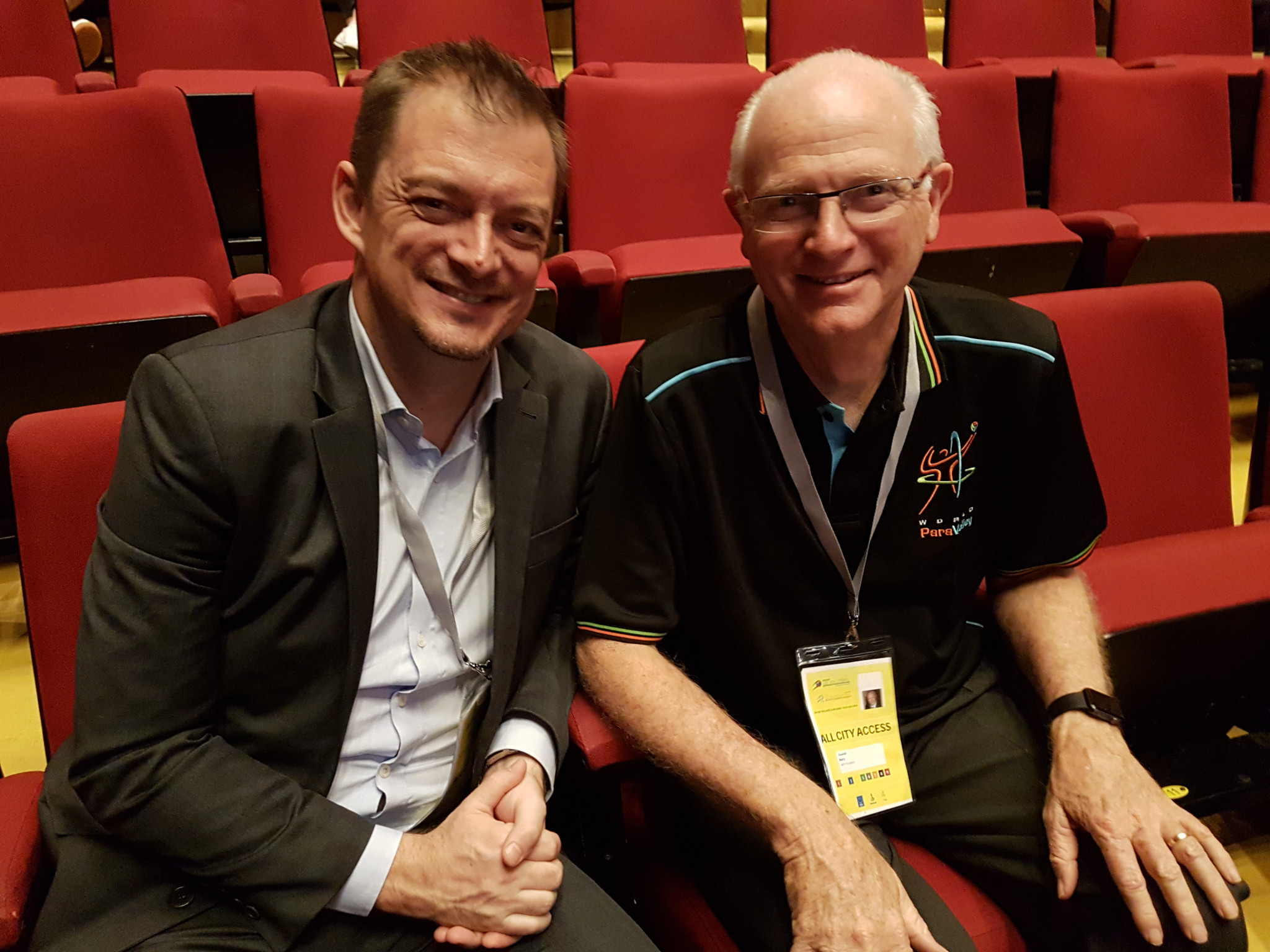 Couzner made the claim in his most recent blog on the WPV website, where he also said that this month's Sitting Volleyball World Championships in The Netherlands took the sport "to another level".

"IPC President Andrew Parsons has said that the World Championships took sitting volleyball to another level and I couldn’t agree with him more," Couzner said.

"I was very pleased to welcome the IPC President to our flagship event and he was full of praise for the tournament and the athletes, who are the true stars of our sport and continue to lead the way with their outstanding skill and determination in performing "on stage" for their national teams."

"It was pleasing to receive President Parsons' personal backing for Beach ParaVolley and our bid to enter the LA 2028 Paralympic Games and I'm looking forward to the moment when we can reflect on the 2018 World ParaVolley Sitting Volleyball World Championships and say this was the true beginning of Beach ParaVolley's journey into the Paralympics."

Couzner announced WPV's intentions to get beach Para-volleyball into the Paralympics on July 24.

The sport is relatively new but is growing all the time, especially in Asia and Oceania, where teams have been competing regularly since 2007.

WPV say if it were introduced to the Paralympics, teams of three would compete, working within a classification system which promotes the inclusivity of the sport.

Couzner also took the chance in his blog to praise the overall strength of WPV.

"World ParaVolley continues to go from strength to strength with members numbers, fanbase and participation numbers growing rapidly and these World Championships, which was part of a trifecta of events which The Netherlands Volleyball Federation hosted at the same time, are testament to this," he said.