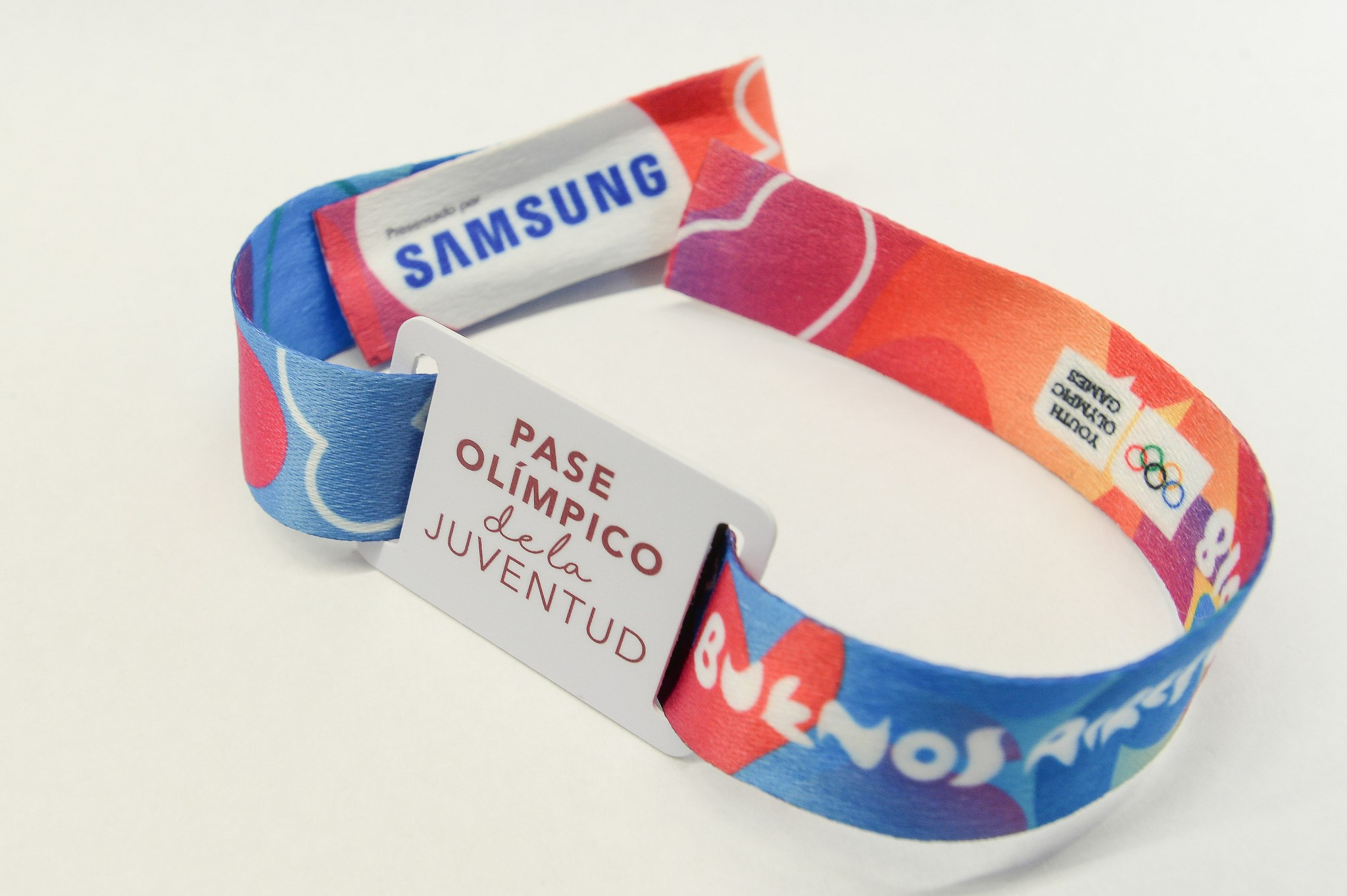 Registration has begun for Youth Olympic passes for Buenos Aires 2018, which will allow free of charge access to the four Olympic Parks and stand-alone venues at the Games.

Organisers said the pass contains a chip which will allow access to fans watching the 4,000 athletes compete across their sports.

There will also be races in roller speed skating - one of four new sports on the programme together with karate, breaking and sport climbing - at the Paseo de la Costa in Vicente López and sailing at the Club Náutico San Isidro.

The pass, a bracelet, will also allow wearers to participate in more than 1,200 activities for the public in the four parks.

It has been claimed the digital bracelet is a new initiative which will help ensure "the most immersive and engaging celebration of sport and culture".

The agreement with Samsung includes the distribution of the bracelets at Samsung stores and a brand presence in different elements around the Games.

Buenos Aires 2018 said that people only need to fill in basic personal information to be able to secure a pass, with assertions that "hundreds of thousands" will be available at various pick-up points.

Once the required information is complete, a confirmation email will be sent.

Pass pick up information will also be sent to that email address.

The parks and stadiums have a maximum capacity, which will mean a first come, first served system will be in place at the Games.

Organisers said the bracelet is mandatory to enter the parks and stadiums.

A system is set to be implemented for spectators from other parts of Argentina and abroad to pick up their passes upon arrival in Buenos Aires.

One person will be able to register up to three family members.

In all cases an authorised third party will be allowed to pick up the passes.

The Games will run between October 6 and 18 in Argentina's capital city.