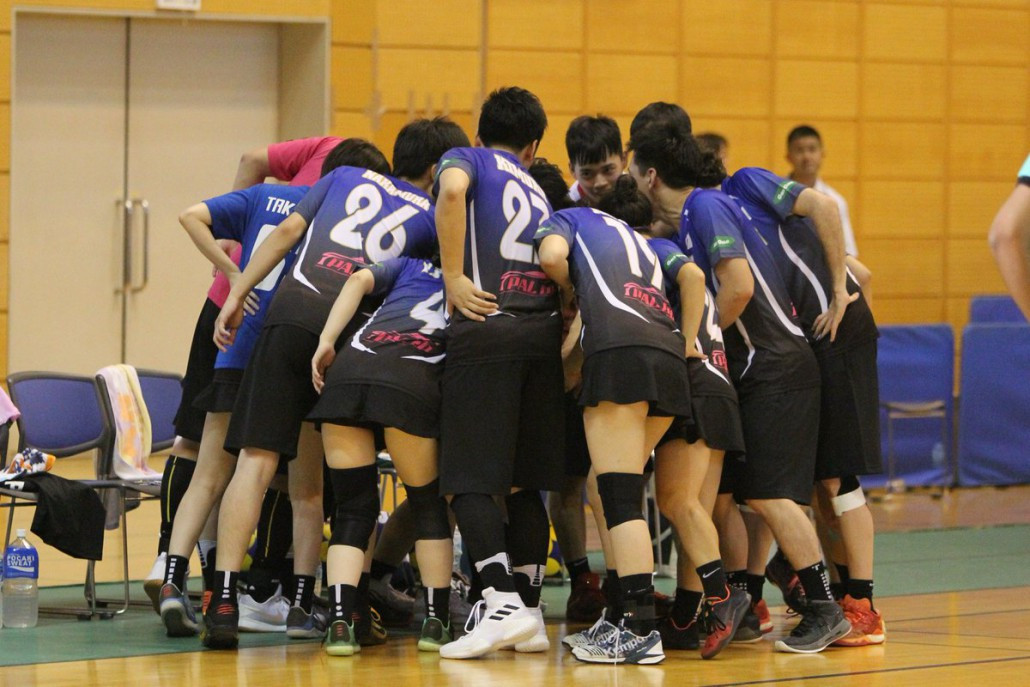 Chinese Taipei have continued their title defence at the International Korfball Federation Asia-Oceania Championships with a commanding 37-9 win over Macau in Saitama in Japan.

The eight-time champions were the first on court today for their Pool A match and they comfortably dispatched their opponents at the Saitama Memorial Gymnasium.

The match was 14 minutes old before Macau registered a point, by which time Chinese Taipei had already scored 10.

With the result already beyond doubt, the defending champions made a number of substitutions at half-time but continued to increase their lead.

They finish day two unbeaten with a goal difference of plus 58.

Second on court were the hosts Japan and China in Pool B.

Despite their win yesterday against New Zealand, Japan are one of the weaker sides in the competition and it showed today, with the Chinese taking the match easily 30-9.

It was actually Japan that scored first in the match, but the Chinese were quick to assert their dominance after that and the sides went in at half-time with the score 15-3 to the Chinese.

After that Japan’s shooting accuracy dropped, allowing China - considered by many to be the favourites for the tournament - to walk away with it.

After losing their match against Japan yesterday, New Zealand came out for the third match today hoping to reverse their form.

New Zealand were by far the taller side but they could not take advantage and at half-time Hong Kong led 8-3.

New Zealand staged a comeback in the third quarter, bringing the score to 12-9, but never quite brought the score level and Hong Kong managed to surge ahead again at the end.

The final match of the day back in Pool A saw Australia thrash South Korea 30-5 in their first match of the tournament.

Goals came steadily throughout the match for the Australian’s, in contrast to the Korean’s, who struggled to deal with the pressure put on them.

Just like with Chinese Taipei in the first match, the result in this game was clear early on and so Australia’s coach Phil Sibbons made a number of changes before the end, leading to the intensity drop.

Today’s results mean Chinese Taipei and Hong Kong lead Pool A and B respectively, each with six points after two games.

Australia and China sit in second in each group with Macau and Japan each in third place.

Yet to score a point, South Korea and New Zealand are each bottom of their respective Pools and are in danger of being eliminated.

More Pool matches are due go ahead tomorrow with Indonesia against Hong Kong starting proceedings.