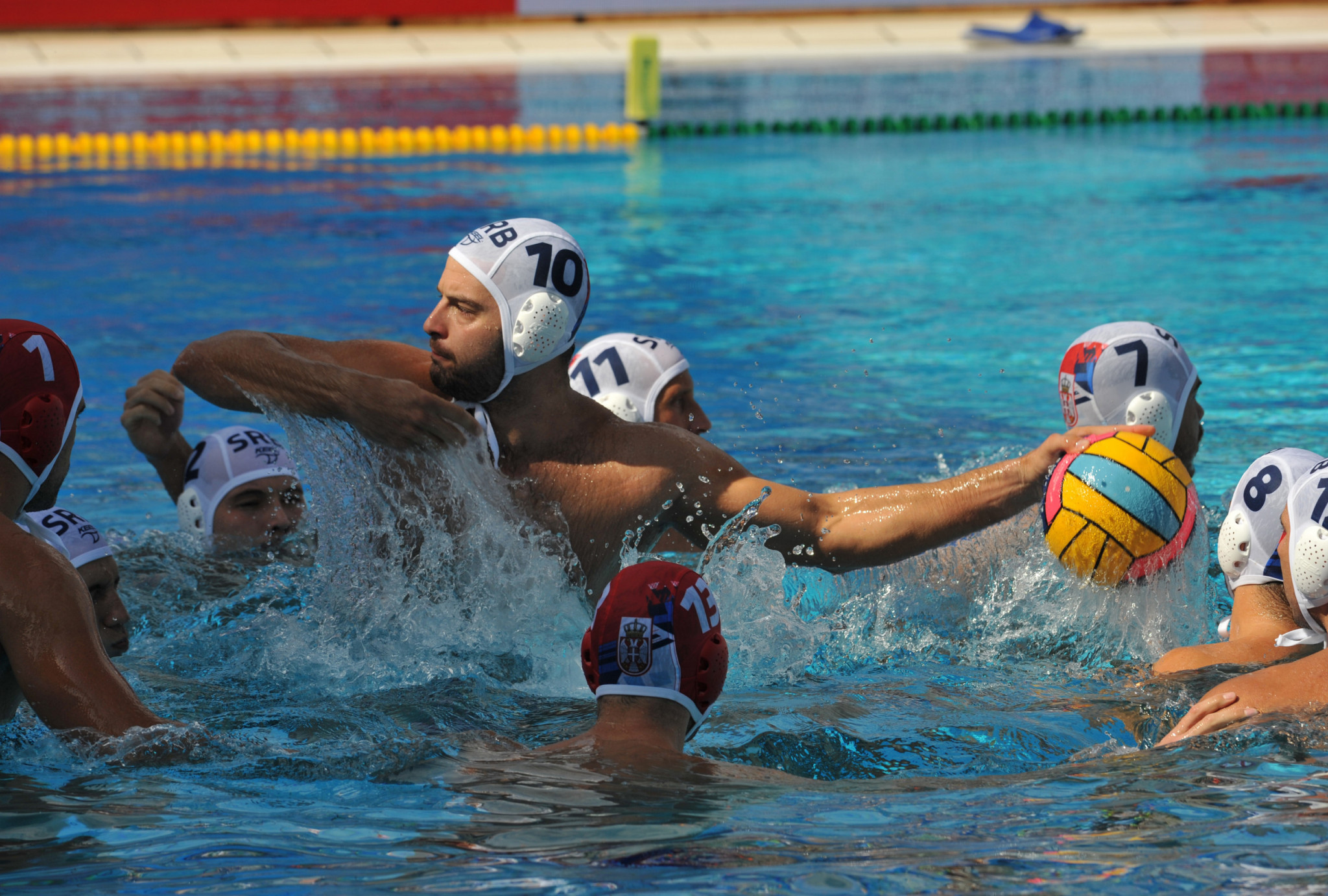 Favourites Serbia successfully defended their men’s European Water Polo Championship title in Barcelona tonight – but they were made to battle all the way by surprise finalists, and hosts, Spain, only securing victory after a penalty shoot-out.

The Olympic champions and world bronze medallists won 12-10 at the Piscines Bernat Picornell to secure their fifth continental title, and fourth in a row.

Spain won the first quarter 1-0, but after the second was drawn 3-3 Serbia restored the balance by winning the third 3-2.

When the last quarter finished 1-1, the sides, tied at 7-7, moved into a penalty shoot-out, where the defending champions prevailed 5-3.

There was hardly any history between Serbia and Spain in finals of major international water polo competitions.

The only one match similar to this one was the final of the European Championships of 1991 in Athens, when Spain faced Yugoslavia, the nation made up of several countries, including Serbia, until its disintegration in 1992.

🎇Serbia is the European Champion for the 4th time!!! 🎇
Congrats!!!

Yugoslavia defeated the Iberian nation in what was Spain’s biggest accomplishment at the European Championships to date.

World champions Croatia, beaten in the semi-finals by Serbia in a re-run of the Rio 2016 final, required all their power and guile to defeat Italy 10-8 in the bronze medal match that preceded the final.

Loren Fatović and Xavi García, the Catalan-born that stars for the Croatian side, led their side effectively to hold off an Italian side that fought back from losing the first quarter 4-0 to win the second 5-3, before losing the third 2-1 .

Another goal from Luka Lončar made it 10-6 go Croatia in the final quarter, and two goals in response from Italy could not prevent their opponents winning a fourth medal at these Championships to go alongside the silvers from 1999 and 2003, and gold from 2010.